Aerimir had been tracking her for days or had it been weeks?

He didn’t know what time it was, or where he had been; just that he had to find her.

Bethany had been missing for a fortnight and no one had seen her since.

She had gone to fetch water in the woods after dusk and never returned.

Everyone at the village knew that it’s unsafe to go to the woods any time after dusk, but Remy had caught fever and Beth had thought that the water would quench his thirst. At least that’s what old lady Tilly said.

It wasn’t until Remy had awoke the next morning that he realized his sister hadn’t returned.

From there; he stumbled promptly out of the dingy hut he shared with his sister to fetch someone, anyone to call out for her with him.

Aerimir had heard the boy’s voice rasping out for his sister, a shrill and faint edge to it, before promptly falling to his knees.

Aerimir threw the deer carcass that was hanging from his shoulder and ran to the boy whose choked gasps were now clotted with dust from his fall.

His knees were scuffed and his nightdress dirty from the ground. He sat there with one hand and tried to wipe the dirt and dribble from his face in a hope to silence his cries.

He felt a pang for the boy- as he had watched Beth struggle to care for him after her and Remy's parents had died from a fire some years ago.

“Hey there Rem, he spoke softly. The boy was nearing his 13th year and still, Aerimir couldn’t remember a time when he wasn’t following Beth by her skirt tails.

Rem was often sick, too sick to play with the boys of the village and too like his own age to sit for long.

Beth often did the mending of the village , and as such was able to earn enough coin for her and Remy’s meager lifestyle, and Rem, in turn would help her in the carrying and cutting of cloth, or, on sunnier days helping the older women to set out the lye or the butter for churning.

Rem looked up at Aerimir with wide eyes and said; “what if it’s my fault!”, “If only I was stronger! I-...I could have got it myself!”.

His blue eyes welled up again and Aerimir could see his face begin twitch.

“Hey, you know Beth, ... she probably got lost on her way back last night and decided to pick herbs or something on her way out “.

He knew he was lying, more to himself then Remy.

As much as Beth liked keeping a good stock of her medicines for Rem, she hated leaving him by his self too long, “for all she knew he could have another coughing spell!” she would often say.

Aerimir’s chest felt tighter and his hands began to switch nervously between his hunting knife strapped to his back pocket and the small sword sheathed at the side of his left hip.

He was never good at things like this, involving too much emotion, or processing it, rather. Feelings were never his strong suit.

He always had Beth to rely on for that.

He had been out hunting with the other men from the village and needed to check his arrows. When he had heard Rem and bolted, he had left them and his hunting bow behind.

He bit his lip pensively and then thought If he would need them in the forest, but decided against it. 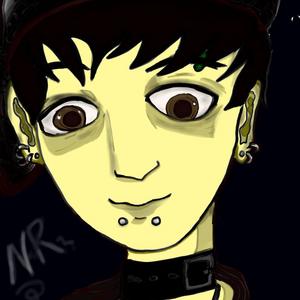 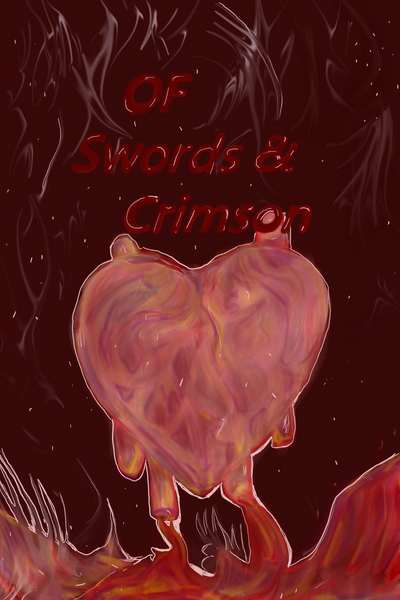 A dark fantasy story following the cursed hero Aerimir as he meets a cast of characters along the way !
Subscribe 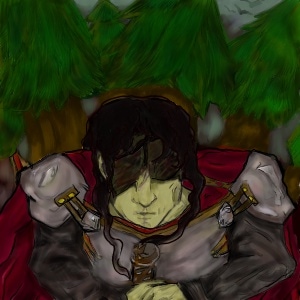