On that day without any warning, it started, only 10,000 humans have survived.

A new era for humanity.

‘Today on News-3, Meteors have been seen headed towards Earth, they are yet to be seen as a real threat. Tomorrow night will be when they fall, do not worry because they will only land in the ocean, far enough from land to cause any serious damage. Tomorrow night the sky will be filled by the meteor shower, you won't want to miss this beautiful sight… this concludes today's live, thank you for watching ‘News-3’ and stay updated...’

“Mom did you hear that? The news, they said tomorrow night will shower meteors isn’t that cool..?”

“Yeah, I heard, it is cool. And listen to this, I just came up with a great idea for you, you can try asking your friends Jack and Nate if they want to go watch it with you, you can go to the top of the mountain I’m sure the view will be great from there.”

“Oh and, I think you might want to start walking or you will be late.”

Emma Livia Greyheart, my mother…she is 38 years old, relatively tall for a woman, long dark lashes and black wavy hair, soft green eyes…to top it all off she is a very clumsy person.

“Aaahhhh! why didn’t you tell me sooner mom! I’m going.”

I was too focused on the T.V that I didn’t notice what time it was and my mom, like always didn’t bother to alert me, and so I ended up being 10 minutes late to class.

I will talk to Jack and Nate after class when its break time, we are almost halfway through this lesson.

Now that class is over I should go ask them. First, I need to find them.

Oh! There they are. Looks like they just met as well.

My friends, Jack and Nate, both 17 years old like me, we know each other since we were little kids, our parents were good friends as well.

Jack Martin, quite handsome and muscular, average height with an attractive pair of wide black eyes and short black wavy hair. On top of all that he is a great artist!

Nate Miles, not as handsome as Jack but he’s still has it going for him, taller than Jack, he has blue shining eyes and a long blonde hair, he’s almost always wear a smile on his face, and well…he likes teasing me.

Jack: “Me and Nate met just a moment ago, we were about to call you too,

I wanted to go eat with you guys before the next class starts.”

Jack: “So Alann do you want to join us?”

Nate: “So anyways, my mom made me so much delicious food!”

Nate: “So let’s get going already.”

Jack: “We are finally on the roof; I was in such a hurry that I wasn’t able to eat anything at home.”

Jack: “So Alann did you need something? It looked like you were looking for us as well.”

Alann: “Oh yeah! I almost forgot, this morning I saw on the T.V that there will be a meteor shower, they said it’s going to be beautiful, so I thought about asking you guys to go watch it together. My mom said we will see it best if we go up the mountain behind town to the top. We won’t need to worry about staying there for too late because we don’t have school in the next two days.”

Nate: “It sounds cool but I’m sorry I probably won’t be able to come, my mom said that she needed my help for something, but I guess If we finish early I will be able to come, I will do my best to finish as fast as we can.”

Alann: “Okay, don’t work too hard but do it as fast as you can so you will be able to make it. And what about you Jack, will you come?”

Jack: “Yeah sure, I don’t have anything to do anyway.” 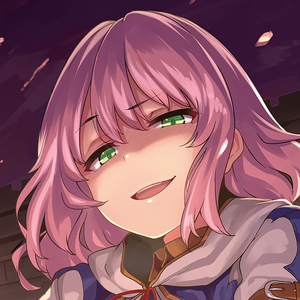 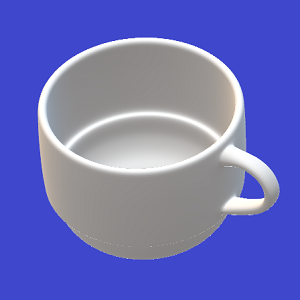 Amazing episode enjoyed reading it you are my fav writer 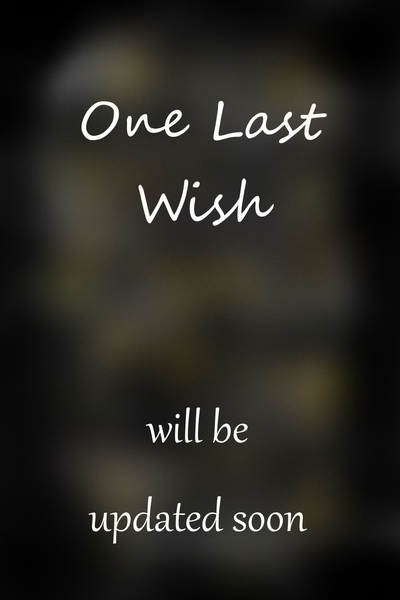 One tragic day without any warning, The world as it was known for humanity has ended. A new era for humanity is now undergoing.
Now Alann Greyheart and the others who have survived are given a chance by the gods "The one who shall win will get the right to have any wish of his realized" may they wish for humanity's survivel, wish for power or authority, Any 1 wish they want will become true! 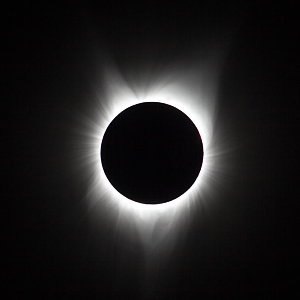