It’s said that only those with the most potent magic kill their mothers during birth, their magic so strong it steals the essence from the one that created them. It is accepted that such a child will do great things - lead armies into battle or find cures hitherto unknown.

Expectations were high from the moment of the Queen’s death; Princess Harmony should have been the savior they had waited for. Unfortunately, the hopes of all, including her warlord father, were dashed upon the required examination after birth. Princess Harmony possessed no magic.

Useless, even more so than an ordinary babe, the King swore all to secrecy – the enemy must never know he had a magicless daughter. Unable to strip her of her title, Harm, as she was called, was cast into the shadows, not to be seen or heard. 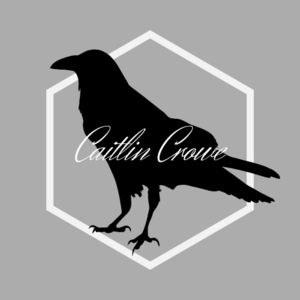 The one that sets the stage... 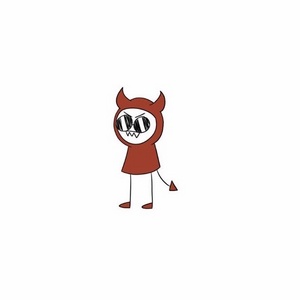 I already love this! I can’t wait to read more! 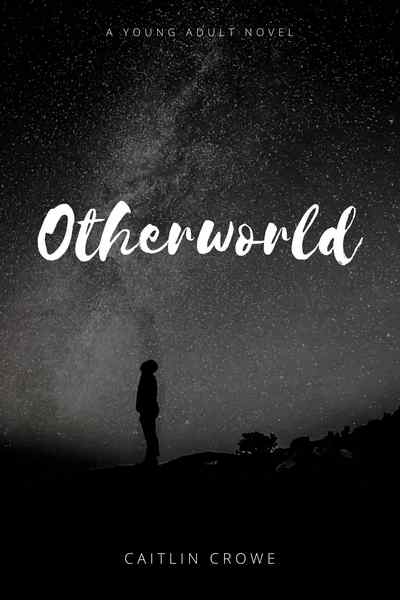 Escaping her cruel world, Princess Harmony arrives to marry the oldest son of her sworn enemy. But as she tries to cultivate peace it's the daughter, not the son, who's always there for Harmony.
Subscribe 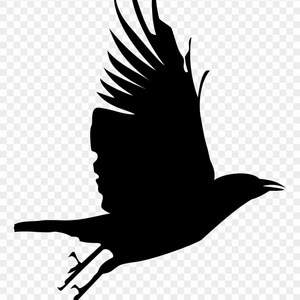