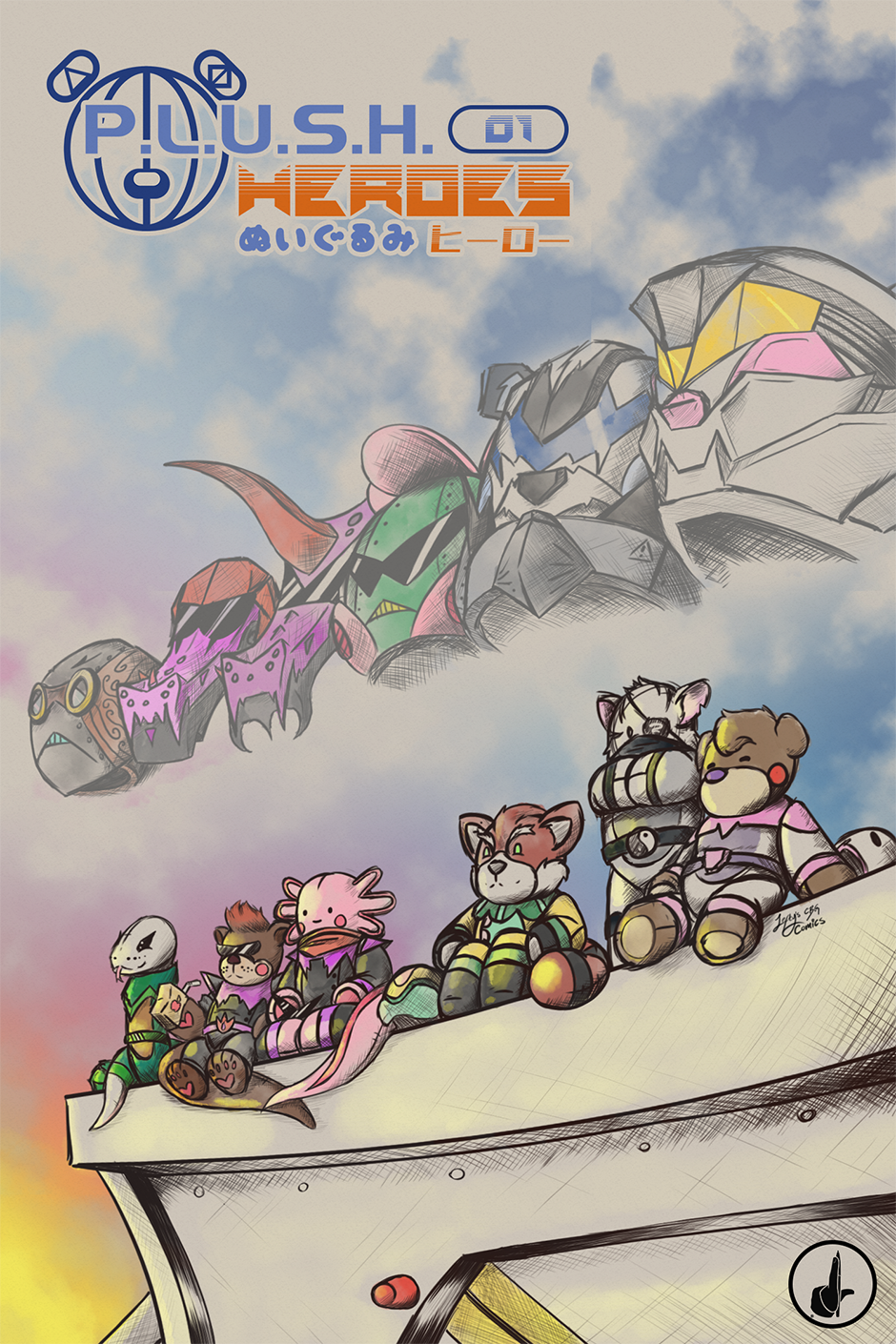 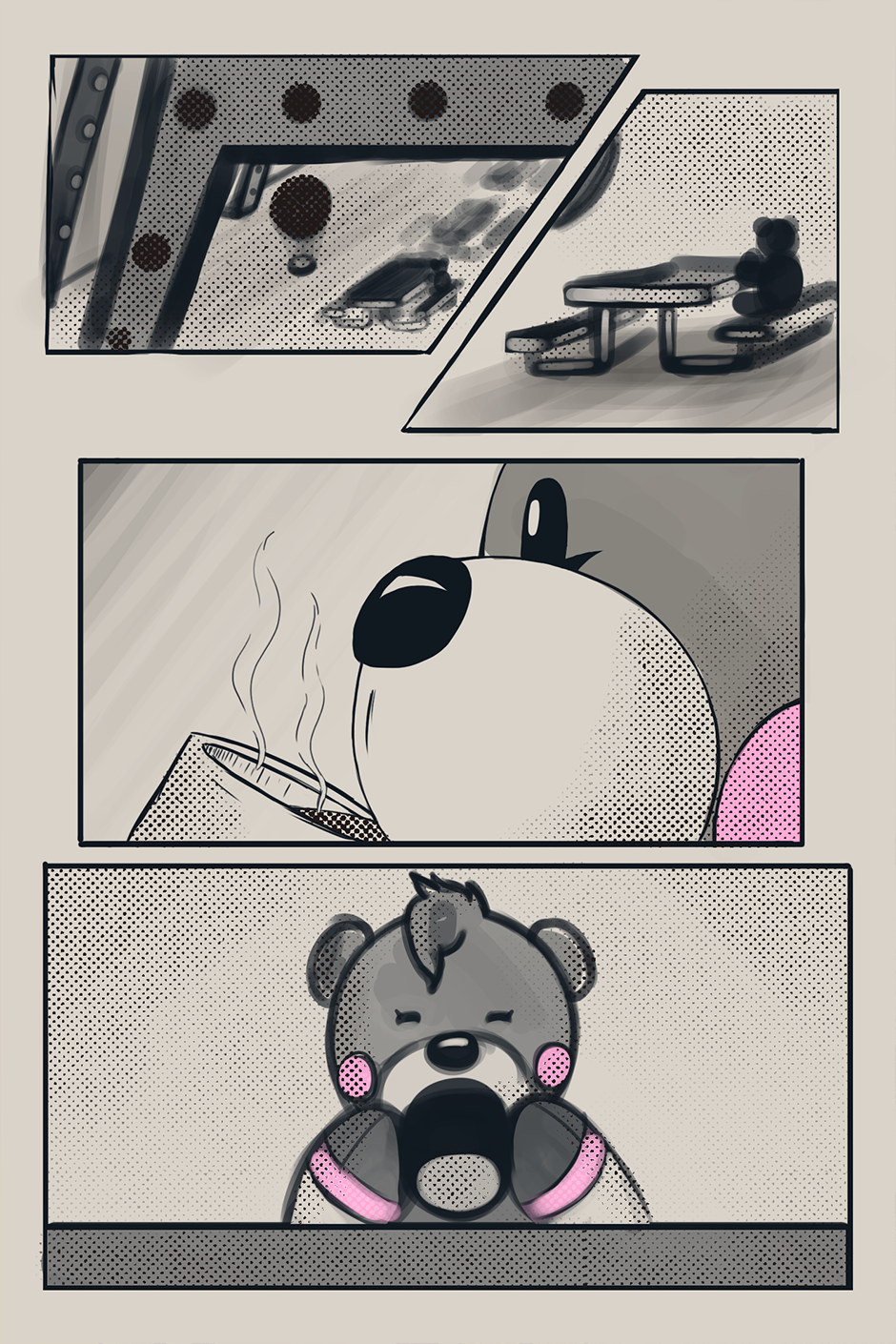 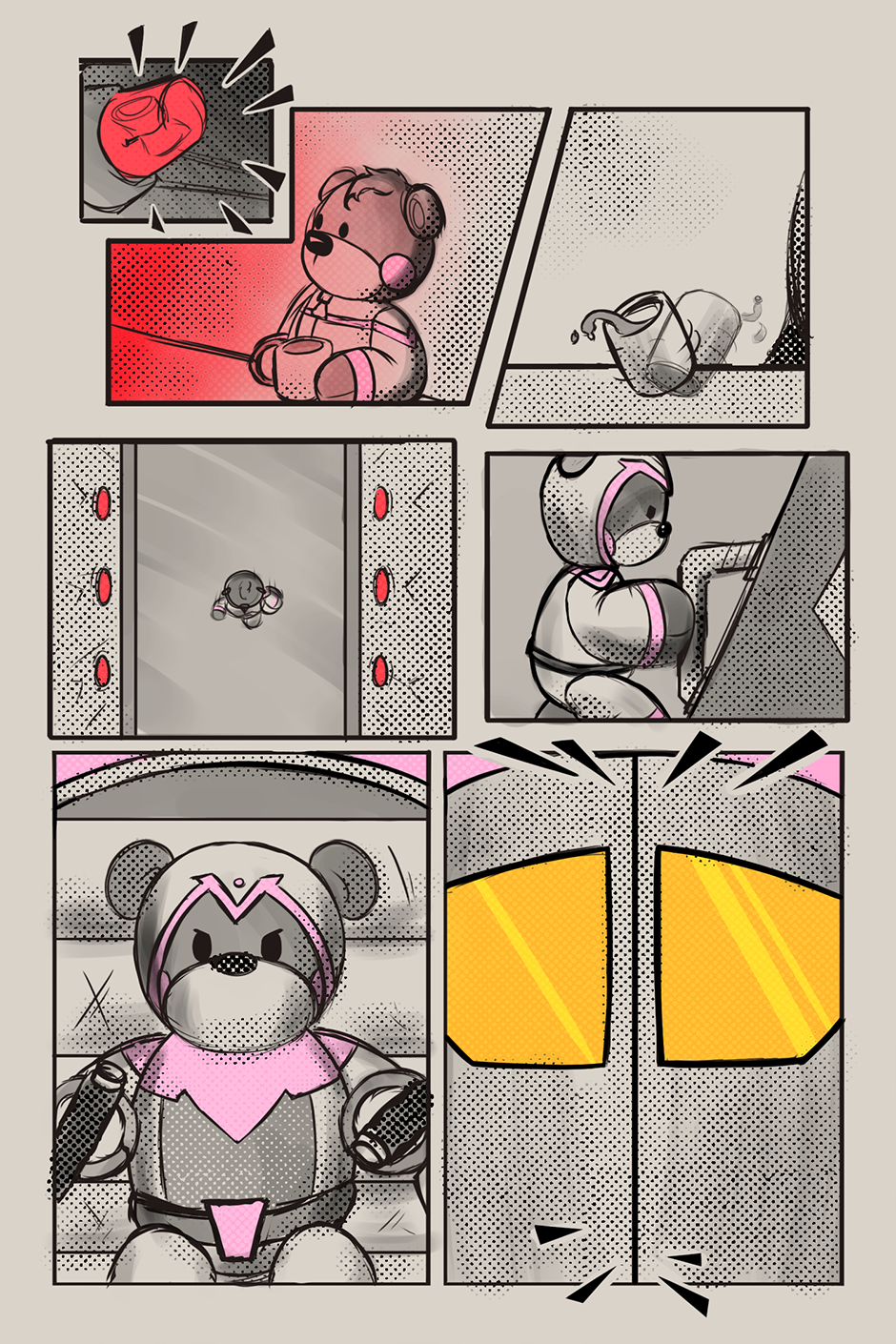 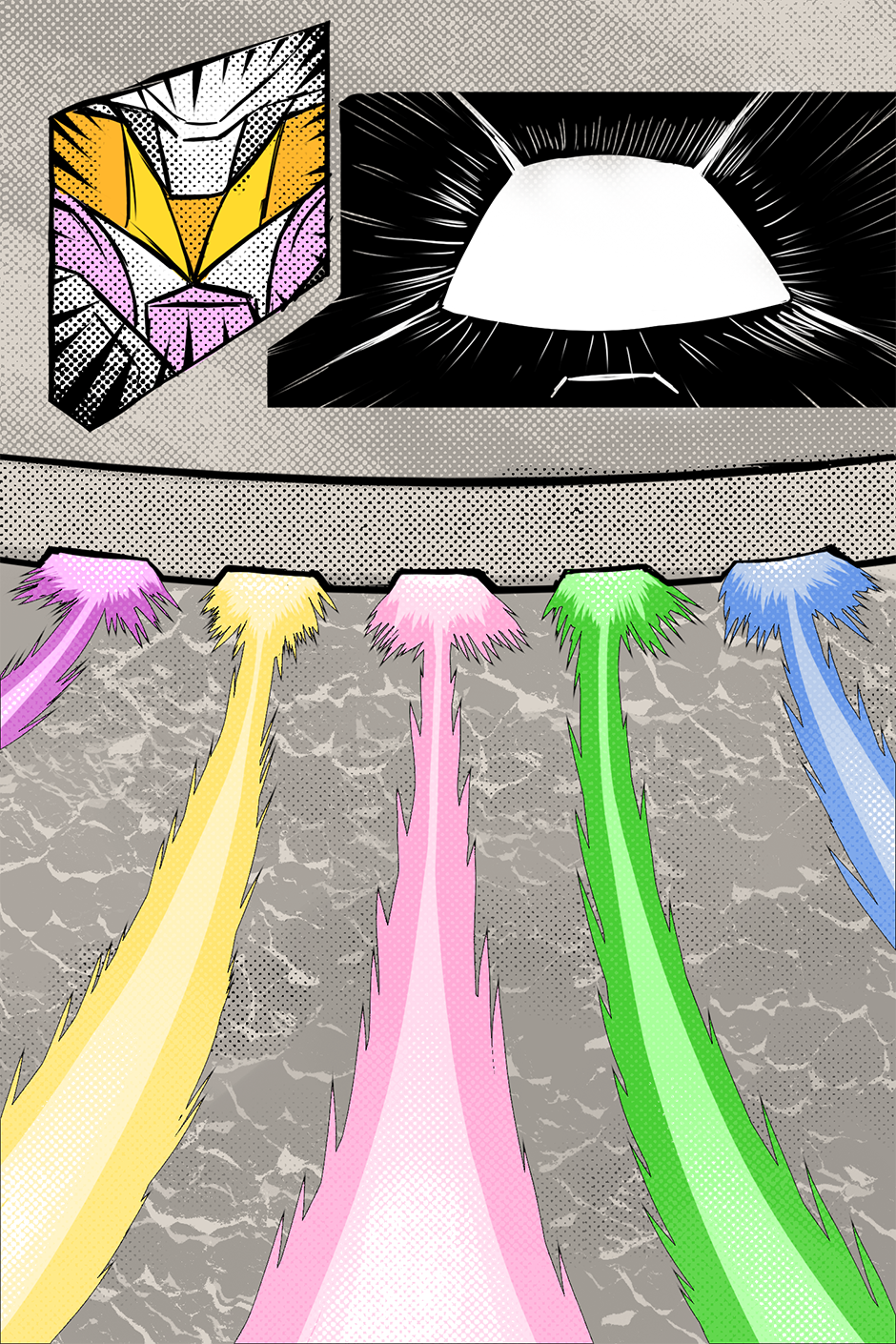 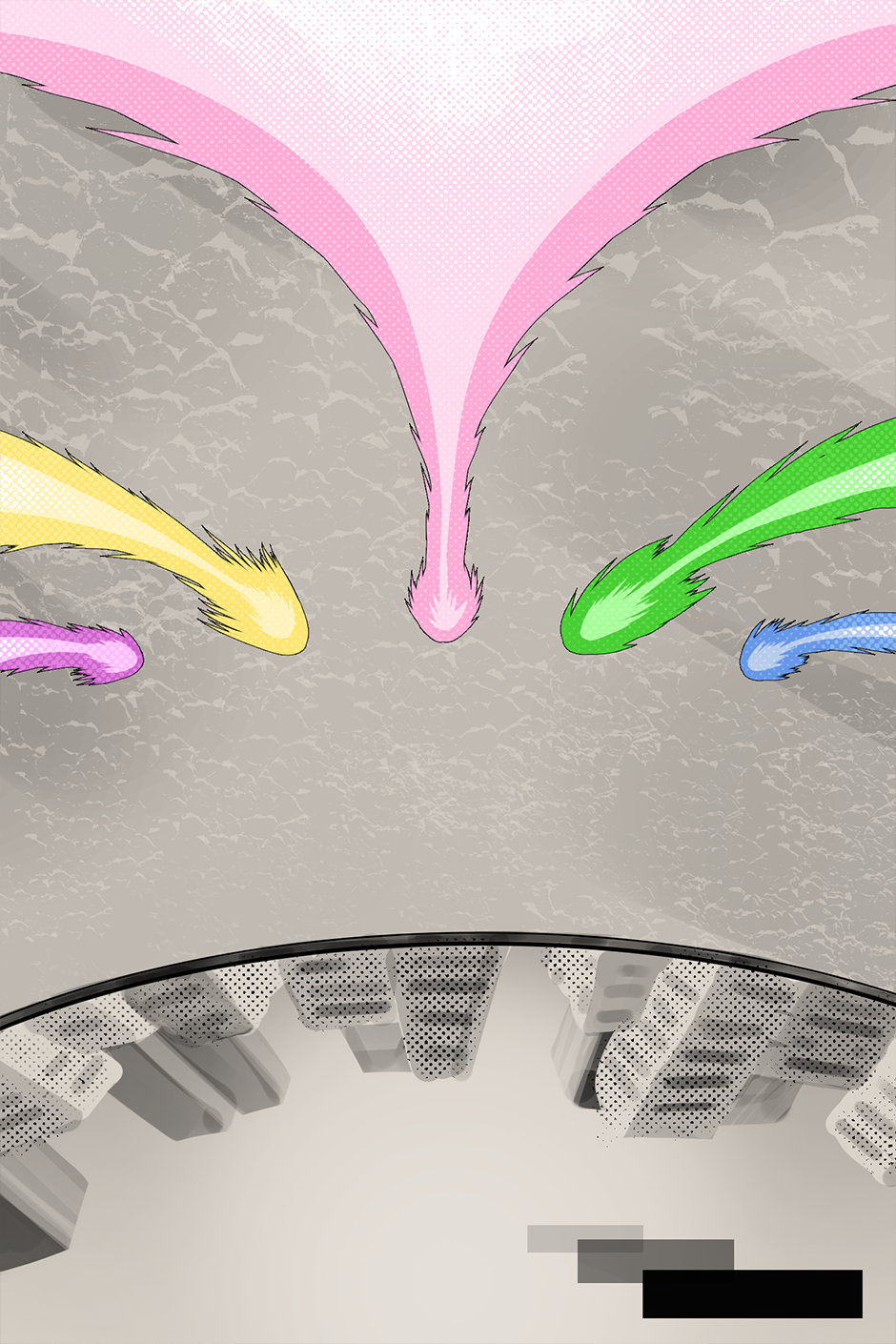 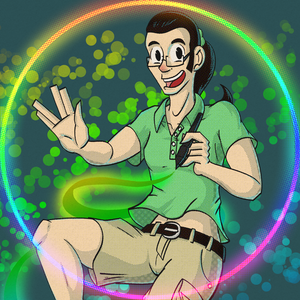 The Fourth Opulent is getting bold with their assaults on the general public of Redemption. The team over at P.L.U.S.H. is deployed to handle the situation. 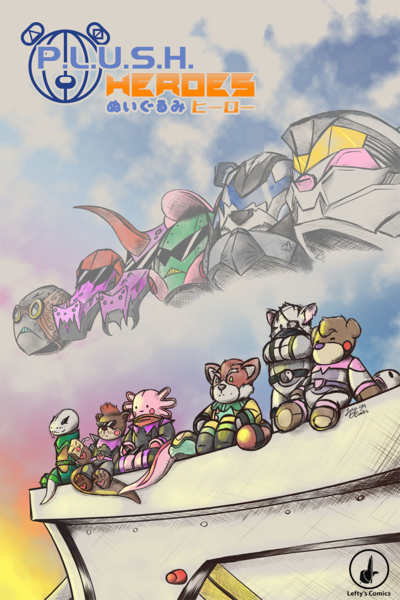 An organization known as "Pilot Lance Unit of the Stuffed Honor-guard" (or P.L.U.S.H.) sends out a team of Guardians that pilot mechs to aid the Liberty Alliance in their fight against the forces of evil and hatred. 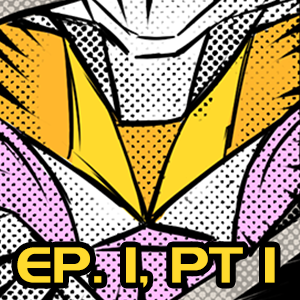