"Where are you going?" A women, with short brown hair asked a man, who she seemed very similar to. Simply a stranger could tell, that the two of them are siblings or at least they are related just by looking at them and their similar features.

"Stop worrying, I'll be back." He replied, giving her a wary look. It seemed as if the man was quite sick of people worrying about him, at least his facial expressions clearly told about it.

"If you're off to kill someone again then please be careful, I don't want to loose my brother, Ash." She said, shifting her gaze to the ground, almost as if she was embarrassed of being protective.

"Liza, I'm gonna be fine." He replied, walking towards the door, moments before leaving.

"If you say so. When are you going to be home?" She asked, finally shifting her gaze back to him, brushing the embarrassment off like it would be something unimportant.

"Alright." She said, watching her brother walk trough the door and leaving her all alone in the house.

The streets were silent, no victim quietly moving around in this time of the night. Or perhaps it was the calm part of the town, where people live in sophistication and luxury. Perhaps the sketchy part of the town is the best place for a good 'catch'?

Prey hides and in this case, in the part of the town where no one dares to take a step in broad daylight and let's not even mention the nighttime and this hour of the night.

Silently he moved trough the quiet streets of the well known town of the old world- Chicago. It was no longer named that way, nowadays people like to call it 'The Dystopian Land'- the land full of hunger. 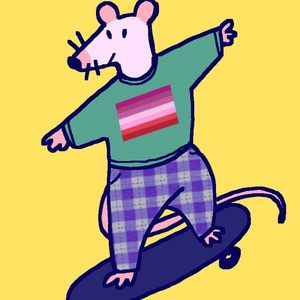 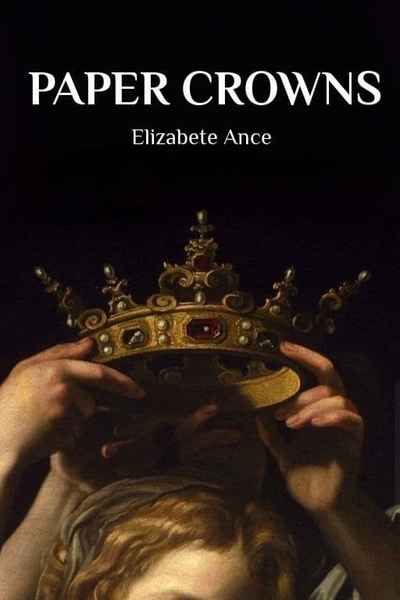 After many wars, pandemics and the overthrowing of the government, the world has come to a new start. The people are now divided in groups and the world could be called a 'violent hide and seek game'.
Set in a time far in the future-2120, where the well known Chicago is called 'The dystopian land' a story of a paper crown named Rey is told.
Caught up with the biggest underground gang of the city is no good, especially if the leader is your own brother and he wishes to kill you.
Subscribe 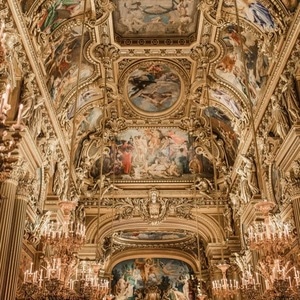