Perfection Of The Past

500 years ago, the gods of this world and the evils collided, the gods won despite many casualties along the way, leaving the planet "forever" at peace.

A strange boy walks out of a tavern with a smile across his face. "Yo Delt, What Got You Smiling Like That?" says a green-haired delinquent. The strange boy, named Delt, turns around to see his friend, "Mapion, How's It Going?" Delt says, grinning with excitement "Well Are You Gonna Tell Me Or Not?" Mapion exclaims. "Well It All Started This Morning When I Realized What Day It Was," Delt says softly. "And What Day Was That?" Mapion inquires. But then, out of nowhere, tension rises. "Dont Tell Me You Forgot" Delt says, gripping his fist. "No I Do N-"Out of nowhere, Delt lunges at Mapion, bringing him to the ground. Delt quickly starts to grip his hand around his neck, "Are You Sure You Don't Remember?" Delt asks, "N.. Wait, Is It Your Birthday?" Delt releases Mapion from his grasp. They continue to walk in silence till they finally reach Delt's house. "Oh, I Remember This Place," Mapion struggles to say after being choked. Delt goes up to knock on the door, but right before, someone opens the door with black hair, bright blue eyes, and a short nose. "Is that Mapion?" asks the black-haired woman. "Miss Legar?" Mapion shouts
While Mapion and Miss Legar were catching up with each other, Delt decided to go into his room. As Delt looks around, he spots a mirror and slowly walks up towards it, realizing how much he has grown since he was last here. He was born on a farm with a separating family and decided to move with his father. He only visits his mother once every 3 years. One thing about this world is that it is very underdeveloped, so mirrors are hard to get for even middle class families, and Delt barely sees what he actually looks like. When he was gazing, he noticed something. He had black hair, bright blue eyes, and a short nose like his mother, but he looked nothing like his father, but he never actually cared, but now he is wondering why he didn't get any traits from his father, who had golden blonde hair, dark green eyes, and a long nose, like really long, but before he could think about it, he heard a loud knock at the door. He slowly walks to it and peeks it open to see Mapion."Your Done?" Delt asked, and he looked up and down at Mapion to see if something was wrong. "Guess what!" exclaimed Mapion with glee "What?" Delt Asked "We Get To Leave" Mapion shouts Delt looks at Mapion with excitment "Let Me Get Ready Okay Mapion" said Delt bright eyed Mapion nodded, "I'll go home and do the same"
Delt checks himself out in the mirror. blue cotton chestpiece and trousers with orange leather over the chestpiece and leather boots with a leather gauntlet. He walks outside to see a strange-looking Mapion. He usually has his hair up like some wanna be hero, but now it's down to the bottom of his neck and he has a huge leather coat and the same brand of leather boots with a small dagger connected to a leather belt holding up his pants with no shirt on trying to show some non-existent body. Mapion looks at Delt and shouts, "Time To Become an Adventurer!"
The duo walk towards the village gates "Now That I Noticed It, This Village Is Insanely Small Compared To The Real World," says Mapion, but just before they walk outside, an old man approaches them and asks, "Your Mapion and Delt Right?" both nod. He starts to walk away and the two follow him as they reach their location. It's a tunnel with all of the limited law enforcement. This village is far away from any other villages and has a population of 300, so when something serious happens, they often request the current strongest in the village that are available, which are currently Mapion and Delt. As the chief walks towards them, he pulls out two stones. "This Is All I Have. Could You Help Us With These Cultists Hiding Under The Village?" Asked the chief for the two nods and started to walk towards the tunnel. As they walked deeper into it, they heard chanting getting louder and louder, and then they finally reached the bottom, and they saw around 30-40 people chanting towards a man in a golden robe. they all turn around in shock. the man in the golden rope walks up to them "Why Have You Intruded Upon Are Temple" He asked "Well First Off Your A Bunch of cultists" Says Mapion the golden robed man raises his hands and points towards the duo and then the bunch of cultists rushed at the two and Mapion quickly pulled out a sword and slashed at the cultist he looked to Delt, and he has already taken 3 of them down after a while the duo got tired of the cultist with Delt slowing down his moves and Mapion slowing down his foot work, but they took down the cultist leaving 1 man left the golden robed man he looks at them with shock and rushed towards the two, but they easily take him down and walk outside the tunnel towards the bunch of officers waiting outside they nodded and started to walk away and when they finally reached the gates they walked out shouting "WE START OUR ADVENTURE NOW" 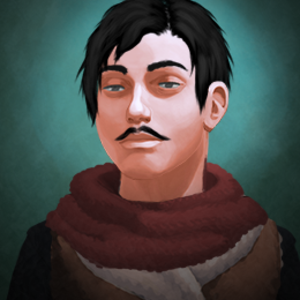 Sorry for the grammar near the end i was so tired 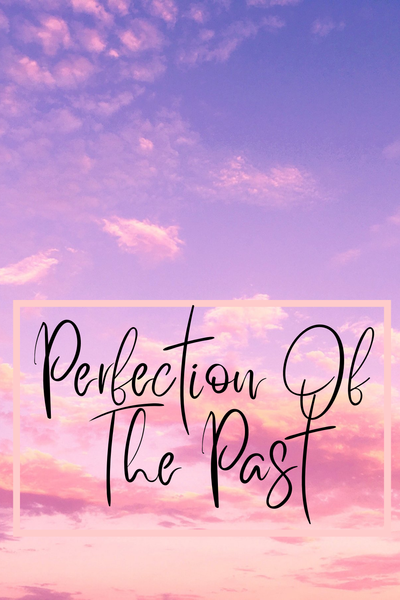 Perfection Of The Past 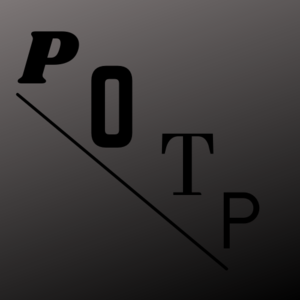