Many millennia ago there existed a little world in a universe far away. It was a world plagued by all types of monster's born in the shadows. They ravaged men, elf and fae without mercy or restraint.

The reign of night continued until the first king and queen of Avalon appeared with the first great magic. They used it to unite the divided kingdoms under one banner to strike back at darkness itself led by the mysterious and cruel Phantom King.

Neither beast nor man, he swallowed hundreds of worlds until the greatest Paladins in Avalon's history with the use of the divine weapons managed to best the Phantom King himself, banishing him back to the darkness from which he came.

But trouble still lingered on in the aftermath. The princes wife and fellow Paladin was corrupted by the remaining power of the Phantom King, splitting her into two beings. One made of Light, and another made of Darkness

The twisted dark reflection of the former Paladin ravaged Avalon and the greater Multiverse at large. It broke the kingdom into a civil war, this lasted until the dark one attempted to drag Avalon itself to Darkness. The being of light alongside her husband pushed the dark one back and like the Phantom King before her, the dark one was swallowed once more in shadow.

They thought it was over, darkness sealed once more and it's creatures vanquished. They thought it was the time for celebration, of peace. But to our surprise and shock, the world as we knew it reformed. Broken by war, its fragments were mixed with those of other broken worlds. It was done at the hands of the Primordial mother and servant of Deus, Sophia. This new world simply became known as Jord to all of it's inhabitants.

This new world was one planet that measured five times the earth's size. it bore four great landmasses each belonging to a kingdom.

This kingdom's included:
1)Avalon the realm reborn in the east
2)The Lunar nation the realm of the silver moon in the north.
3)The Sun empire of the eternal light in the south.
4)The Ocean kingdom's and their three fractured lords in the west.

This has unfortunately brought with it troubles to the already suffering Avalonian's. The Lunar nation of the north is at war with the Ocean lord's and the Sun Empire is torn between two waring factions...

Avalon has found itself caught in the middle of a war with no allies and potential foes on the horizon...they fear it is only a matter of time before they to are drawn in into this great war as the now broken Sun empire was before them.

Even with weakened military, leveled cities still being rebuilt and a realm trying to piece itself back together again under new rulers, they have never been more defenceless than now, but Avalon will not go down without a fight.

By the red chronicler of the council of the ancient one's, in year 100 of the seventh. 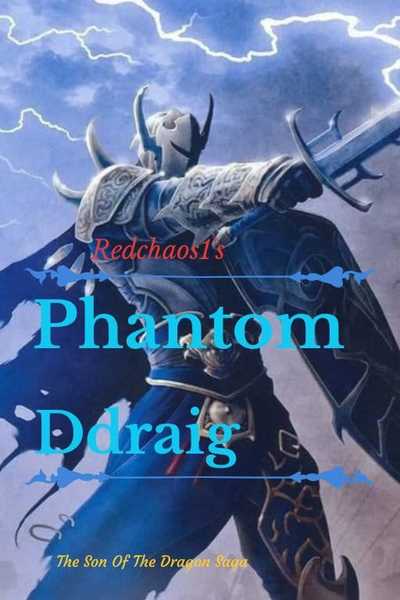 The fall of the multiverse has reshaped reality under the hands of the primordial guardian Sophia, creating the new world of Jord. Join Christian Ddraig, the prince of the re-emerging nation of Avalon that now finds itself in the middle of a war between its new neighbors that threatens to spill over into his kingdom as he works with his companions to stop the possible total war and the many dark forces emerging from the shadows.
Subscribe 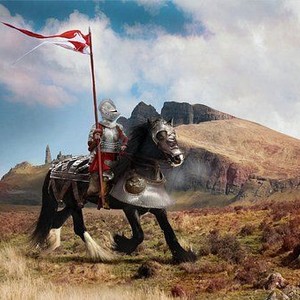