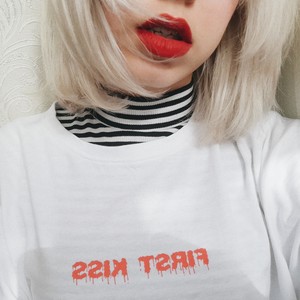 Jae Phoenix is the king of scandals, always appearing on the front page because of his affairs. But what if this one scandal will be his biggest and even his last? 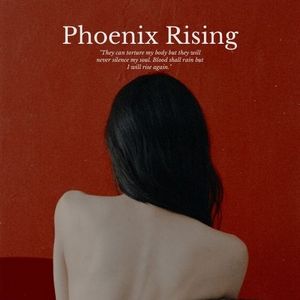 After getting into an accident while running from some thugs, actor Jae Phoenix instead of dying, finds himself thrown to another realm where spiritual power is real and he has the body of a young female consort.

Taking over Feng Jae In, the daughter of the Imperial Army's General body he is decided to do whatever it takes to survive the palace life full of conspiracies and death, even if that means to get into the crown prince's bed and winning his heart.

He was and is an actor. If the only chance he had to live comfortably was to play a girl, he will not back out from it. He played a girl before, now that he looked like one, it would be even easier.

Embark into the humorous romantic story of the troublemaker Jae in the ancient palace.
Subscribe 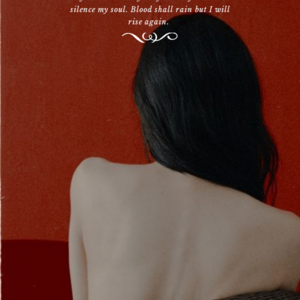