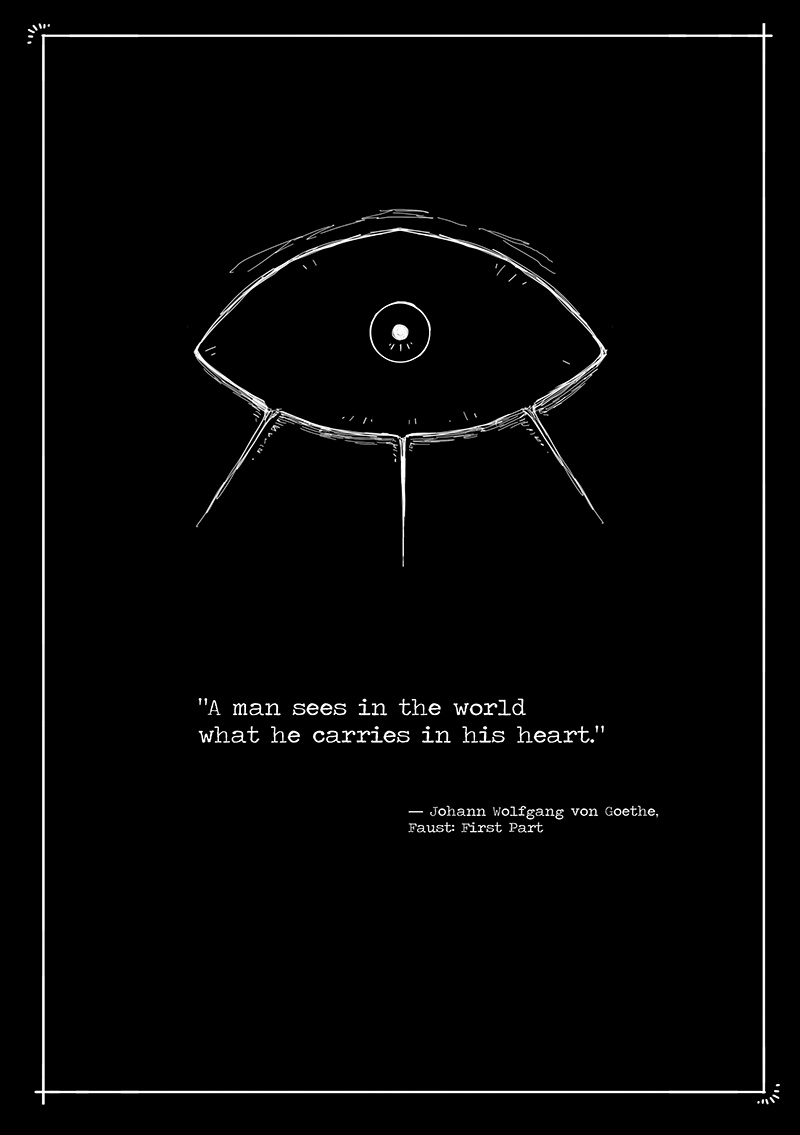 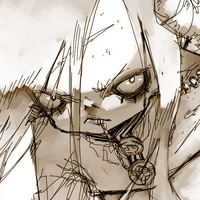 Fooling you into believing this series is going to be some deep shit. 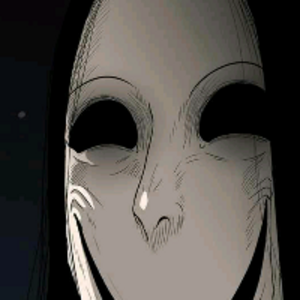 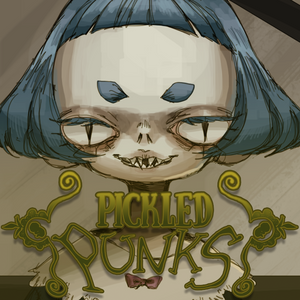 (This comic will contain gore and bad swears)

The sleepy town of Slumber is home to many mysteries, most notably the Cradle train that is said to connect one world to another. 10 years ago a strange person named Faust lived in the small town where he earned the reputation of being a ruthless collector of the strange and unusual, even capturing and dissecting creatures from the other world. Now after his demise a little girl called Charlotte and her pickled twin sister tries to uncover the truth of the events that took place in Slumber 10 years ago.
Subscribe 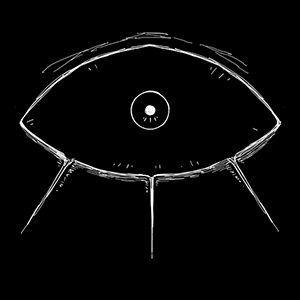