A fine line of sweat ran down the back of James' neck. Around him, a pile of books, and folders, some torn, others were already beginning to be devoured by the flame. That was the last room left of the laboratory.

"Got it?" asked Magnus, his classmate for years. James nodded, confirming.

“Are all the children safe now?” James wanted to know. Magnus confirmed it; but when they heard a loud bang followed by several explosions, they could hear a high-pitched baby cry in the distance.

"It's just number three." said Magnus. “The defective one. Leave him there to suffocate to death.”

Magnus just shrugged, ignoring whatever responsibility he might have, he turned towards the exit.

Heading in the opposite direction of his colleague, James passed through the rubble and flames of the building that, he knew, was about to collapse on his head.

The hallways, which he had walked through daily for years, were covered in ash and debris making the path almost unrecognizable. Finally, he found in one of the rooms, the direction from which the crying was coming.

The boy screamed desolately. Flames and a dying temperature around him. James jumped through them until he reached the baby. He was about two years old and found comfort in being enfolded in the scientist's arms.

"Hey" said James comforting him. "I'm here. You don't have to cry anymore..."

Then the building collapsed. 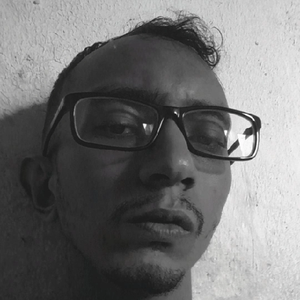 Hope you give my fresh start on this site a chance! Much Love... 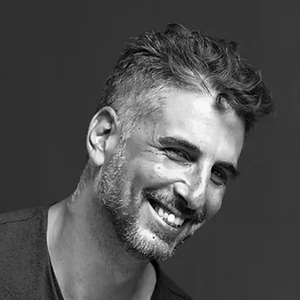 Magnus is a good for nothing scientist. I am glad James risked his life for that kid. 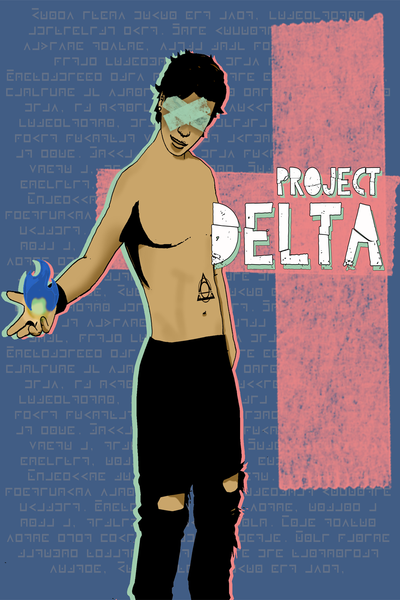 Who are you really? A practically simple question that Axl will have to find the answer again after having discovered the ability to set everything, including his own body, on fire. Where did we come from? What are we really? Who are our friends? Are there enemies too?
Subscribe 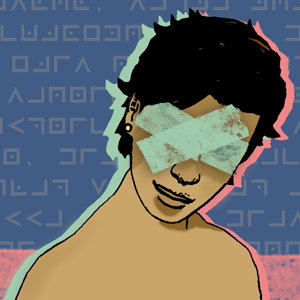