The cluster of lights grew closer as Mr. Graves leaned against the Marsh’s Journey rail. It was dusk and most would be relieved to see civilization so close to the coming night but not Graves. He couldn’t feel comfort from the impending glow; it was some shapeless horror’s glittering maw swallowing the misfortunate wanderer. Its name was Arkham. Graves feared little and what he did he could substantiate. This place, from the moment they had landed in Innsmouth and hired the steamer, filled him with dread. Some reptilian part of him had awakened and bade him to flee. He had suppressed it out of propriety. The Society had sent him to Arkham and to Arkham he would go, no matter what waited for him there.

“Something troubling you old friend?” A hand fell gently on his shoulder, one that was as cold as the night around it.

“Nothing important Mr. Gears.” Graves turned and saw that the Glamour Engine gave his friend an unremarkable appearance.

“Really Mr. Graves? After all these years, you still insist on such formalities while on duty.” His chuckle contained a mechanical tinkle, something the Engine couldn’t hide.

“I seem to recall John being your father.”

“True, true but this is hardly a task requiring such social rigidity. A favor for a Society contact and possible Author recruitment…” Gears paused and looked out at the approaching town. “Then again, ill-ease seems to be the natural state for this area.”

“What, no excitement for the return to your native soil?” Graves shook his shoulder, dislodging Gears’ hand and playfully shoving him in the same gesture.

“You insult me, Mr. Graves!” Gears said in mock offense, “I assure you; this desolate quarter is nothing like the warmth of my home city Lynn. Should this mission prove to be shorter than expected I will be more than willing to show you the true majesty of Massachusetts” They stood in silence for a moment, enjoying the fleeting good humor before Gears softly asked. “What is really troubling you, Graves?”

Graves stared at the river, breathing out a large sigh from his uneven lungs. “I haven’t slept soundly since I was handed this assignment. The moment I read the name Arkham I knew something had been set in motion, something that I had to be witness to.”

“I never took you for a religious man Mr. Graves.”

“I’m not. This work makes it hard to believe in divinity, particularly of the benevolent kind. If there is a guiding hand in our existence, then it has its eye on far greater pawns.”

“You sound just like our soon to be Author, to tell the truth, his fiction isn’t so much frightening as it is…”

Yes, unsettling was the perfect word to describe Mr. Lovecraft’s work. It made Graves, who was an unnaturally tall man, feel small in the worst ways. Literarily it was no treasure with its over-exaggeration, rampant description, and repetitive nature. Their contact, however, had created something truly unique. Dagon, despite its cliché ending, had been the man’s first leap into humanities irrelevance, into a world hostile to God’s children. Lovecraft was developing his style, one that would be useful to the Society. That and the matter of The Statement of Randolph Carter, that story transformed Lovecraft from a possibility into a Prophet. The Society was far more interested in that aspect of Lovecraft’s work. Graves himself wondered what this Author would be like as the only Prophet he had met was the one who had written his own story. Would Lovecraft be like her?

“You two will have much to talk about.” Gears had an uncanny way of knowing just when to pull a person out of their internal musings and more importantly when to let them alone.

“I afraid Mr. Gears that you will have another atheist to contend with then.”

“Something you gleaned from his writing?”

“I would be surprised if the man who placed his own species so low in the order of things was one who believed in God.” Graves paused and considered his friend with interest. “Does it ever bother you, to be in the company of those who deny your faith?”

“To be honest Mr. Graves I am not sure how you go on in life without a God, it seems so hopelessly empty. I, like every man, am limited to my own view and therefore cannot effectively judge another. My father believed till the day he died that his inventions and even my designs came from a higher power, one that looked out for the likes of us. I too am inclined to believe it as well but if two men cannot maintain a friendship in the face of differing opinions then I do not much see the point of our survival.”

“Your wisdom is only exceeded by your oration Mr. Gears.”

At this Graves let out a deep bellowing laugh, one that threw his head back and rumbled deep into his chest. It was a rare one, Gears was glad he could induce it. His friend needed such jubilation, no matter the briefness. While Graves had reservations about this mission, Gears had a strange intuition that there would be a beacon at the end of this dark tunnel.

Someone coughed loudly behind them.

“Excuse me, gents.” They turned to find a crewman.

He hadn’t wanted to frighten the two passengers and had announced himself. An unnecessary act, both Mr. Graves and Mr. Gears were very much aware of the locations of everyone on the boat. The crewman and his peers all shared the “Innsmouth Look”. From what Graves had seen, the entire town was susceptible to the large bulging eyes, wide mouths, and unsettling pale skin. This crewman, in particular, must have been in the early throws of it as he maintained a fairly human appearance. The others on the boat were older, their features exaggerated to the point their humanity could be called into question. How the Innsmouth community had managed to endure with such a high concentration of abnormalities astounded Graves. “Captain would like to speak to ya.”

The captain stood proudly on the Marsh’s Journey’s bow, his yellow bloated eyes gazing out as the boat was enveloped by the Arkham city limits. His skull was deformed to be both flat on the sides and wide in the jaws. The captain’s collar was turned up to hide a fluttering on his neck just as his sleeves were worn long to obscure the advancing webbing on his hands. Graves supposed that these measures would be effective against the casual observer but suspected the captain’s days outside of Innsmouth were numbered. The inherited disease was nearing the end of its course; part of him wished to see the end result.

“We’ll be at the docks in a few minutes. I’d appreciate you two making a quick departure.” The captain nodded towards their intended destination. His voice gurgled like its ability to perform human speech was fading, though carried finality. He wouldn’t wait for goodbyes.

“Eager to return home captain?” Gears had meant to put the man at ease, to perhaps draw out a polite conversation about his family but he failed.

“I’ll be straight with the both of you, if it wasn’t for your generous compensation, I wouldn’t be within 20 miles of this cursed place. Whatever business you have there best be done fast or better yet not at all.” He reached into his pocket for a pipe and tobacco, trembling fingers managed to strike the match and light it.

“I’m afraid it can’t be avoided,” Graves explained, “Your concern is noted captain and we won’t linger any longer than necessary.”

“Would it be out of place to ask about your aversion to Arkham?” asked Gears.

“It would.” Smoke wafted out of from between the captain’s sharp teeth. “But I did say I would be straight with you. I’ve never strayed far from Innsmouth, these rivers and coves are my home as they were my father’s. He taught me three truths: pray before sailing, save your whistling for the shore, and stay away from Arkham. I’ve only ignored that advice four times and bad luck befell me each time. I hope what you’ve paid will be enough to weather whatever awaits me after I leave. Arkham's a dead place, Innsmouth may not welcome outsiders but Arkham rarely lets them leave.”

The Marsh’s Journey made contact with the dock and the crew quickly went to work tying the mooring line. They looked anxiously at Graves and Gears; their fathers’ must have given them similar guidance on Arkham.

“Thank you for the smooth voyage captain,” Gears tipped his hat at the man and he and Graves easily leap the gap between the boat and the dock.

The men who were pulling the boat closer stared in surprise. Their unmooring paused briefly as they watch the pair disappear into the gas-lamp lit shadows of Arkham. 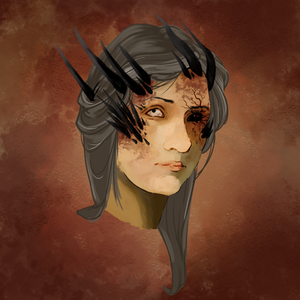 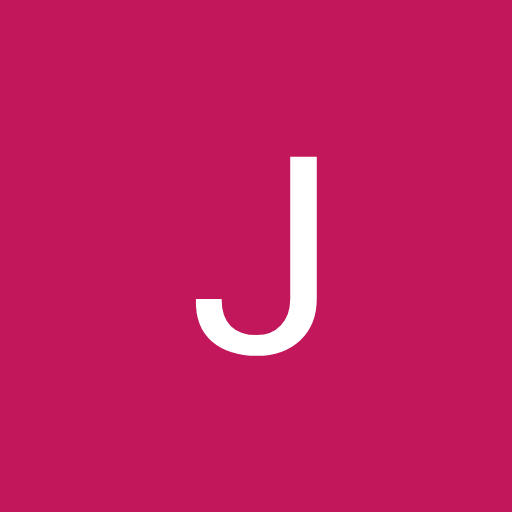 I really appreciate your extensive use of vocabulary and your ability to paint pictures with words. Skills I thought were being lost. 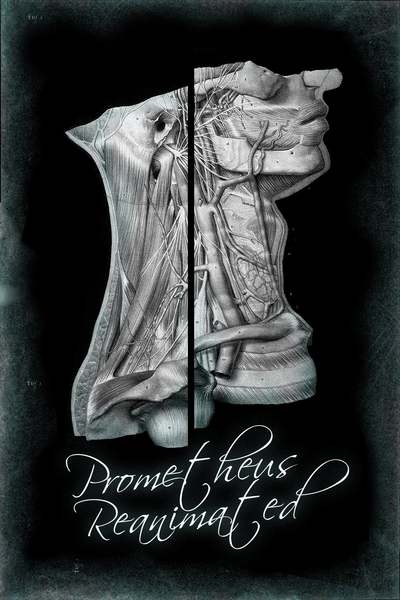 Join Mr. Graves, Gears, and Lovecraft in their first horrifying adventure!
It was supposed to be an easy job, meet the contact, recruit an Author, find a missing doctor...they should have known better. Akham MA welcomes two inhuman investigators with a rampaging serial killer, a rioting populous, and a much older darkness.
A Lovecraftian literary crossover, Prometheus Reanimated is set in a monstrous 1920's America filled with eldritch mysteries, the wandering dead, and secret societies. History and fiction are being made and its more terrifying than you've been led to believe.
Sequel and side series now up!

Cover art done by the wonderful Nail at https://tapas.io/Waldemar
Subscribe 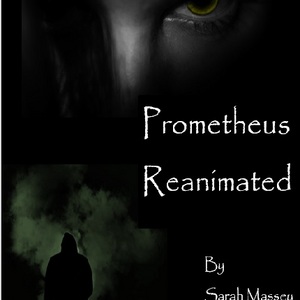