When Officer Wheatley left his home on a misty October the 17th, he didn’t expect to witness a Psycho.

He’d been on a routine patrol through the predawn fog, the kind done to keep up the pretext of vigilance against the ‘criminal element’. In the town of Lichten, where a dog getting loose was considered headline news, the idea of serious crime was laughable.

Wheatley wasn’t laughing when he got the report of a bloody teen stalking hikers.

“Keep an eye out--,” the dispatcher said over the radio, before suddenly breaking up into static. Then the radio had begun ringing, a high, quavering scream like metal on a plate. Wheatley shot a glance at the radio, and in that instant of distraction a pale shape stepped into the road.

A single note of agonizing sound, and then every electronic device in the car exploded. Officer Wheatley shouted in pain as a shard of radio embedded itself into his chest, head ringing. The windows shattered, cold autumn air pouring into the car. It smelled of ozone, and blood.

He stumbled from the smashed vehicle, and came face to face with the Psycho, framed in the flickering light of small fires.

He couldn't have been more than fifteen, at most. The Psycho wore a bloody, tattered hospital gown, which barely cling to his emaciated frame. Brown hair hung from his scalp like dead moss. One arm was raised towards the crumpled patrol car, fingers convulsing as power crackled in the nerves. Feathery black patterns were splashed across every inch of visible skin, Lichtenberg figures scrawled into his flesh as if he’d been hit by lightning.

Blood poured from his eyes, mouth, ears and nose.

“What... what the hell?” Wheatley muttered, injuries forgotten. “Are you okay, kid?”

The boy’s eyes were black, and with a shock of disgust Wheatley realized they were filled with blood as well.

“Who’re you?” The boy, the Psycho, said weakly. “Are you going to take me away?”

“No, kid,” Officer Wheatley said, showing his empty hands. He tried to inject some calm into his words as he spoke. What the hell happened to this guy?

Wheatley tried to step closer, only to feel a sudden, inhuman pressure in his ribs. The air whined, electricity surging in his spine as his ears popped.

“Don’t look at me,” the Psycho hissed, changed from a lost boy to someone full of rage in an instant. “Stop fucking looking at me! I want everyone to shut up!”

Wheatley gasped in pain, the pressure dominating his mind. The force grew exponentially, throwing Wheatley to the ground as if he were a child. He heard a ringing, deep in his bones, as if he was just... a tuning fork.

“Wait, I’m with the police! We can help you, just calm down!” He shouted, fear suddenly flooding his nerves.

The Psycho laughed, and suddenly vomited blood across the front of the patrol car. He screamed, and sunk his fingers into his scalp, pulling away clumps of desiccated hair.

“I won’t let you take me back there! I’m sick of playing your games!” The Psycho froze, eyes glancing towards the burning vehicle. A sick grin spread across the Psycho’s face, baring bleeding gums. He raised a hand.

Wheatley watched in horror as the blazing, fuel-dripping patrol car floated fifty feet into the sky, and spun until the crumpled hood pointed down. The pressure grew in Wheatley’s ears, building and straining. Burning fuel splashed to the ground around the Psycho.

“Kid, stop! Kid, kid I just want to help you!” He would remember the look the Psycho gave him. The fear, the pain, and the desire to leave it all.

The car fell faster than it had any right to. Wheatley saw every moment of it, and didn’t close his eyes until the spray of gore hit him. 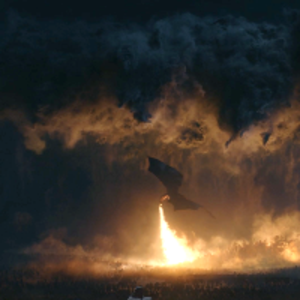 And so we begin!

Artwork is credited to the amazing https://forums.tapas.io/users/uglygirlnextdoor! 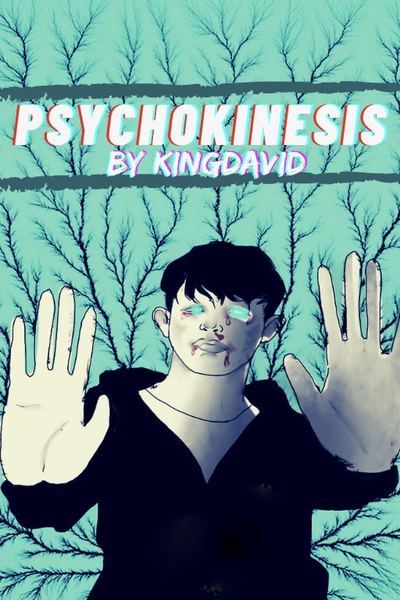 Warning: This story contains mature themes, including abuse and bullying. Read at your discretion.
Subscribe 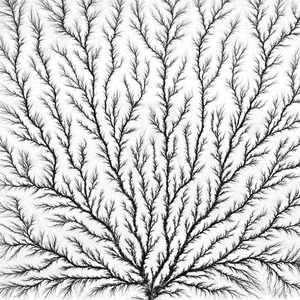