It was midnight and I was sitting in my bed watching YouTube on my phone when I heard heard a noise in the kitchen. At first, I thought it was just the mice. Boy, was I wrong.

The noises got louder, until I couldn't ignore them anymore. I got out of bed, and walked into the kitchen. That was when I saw what I assumed to be a person running down the hallway. But this was unlike any “Person” I had ever seen, as it had scars all over its body, it's flesh rotting so bad, you could see it's bones and organs hanging out. Upon seeing this monster, I screamed, absolutely terrified by this abomination. I ran to get a knife from the kitchen, the entire time wondering what these things are and how they got here. Lost in thought, I ran into the counter. I grabbed a steak knife that lay upon the counter. The second I lay my hand upon the knife, I heard a blood-curdling scream.

from my parents and baby sister’s room. I immediately  I saw two more of the abominations, who all started to run at me. I raised my knife, and stabbed all three. They wouldn't stop screaming, so I kept on stabbing until they stopped. I went around the house, trying to find the last one. After searching for it for 10 minutes, I finally found it, huddling in the corner of the living room.it started to scream, so I stabbed it until it stopped. That's when I heard a window break, and started to see smoke fill the room, and I started to become sleepy.

When I awoke, I looked around. I was sitting in a padded room, alone. I saw none of the monsters I saw the night before. The door opened, and two men walked in. One had a white coat, and wore glasses. The other was a police officer, who was holding a taser. The man in a white coat said “Sir, you were in psychosis. Psychosis is an abnormal condition of the mind that results in difficulties determining what is real and what is not.Then, the police officer said to me “Sir, you're under arrest for the murder of your entire family” I said “WHAT? NO!” The officer replied “Yes. You stabbed them 82 times” 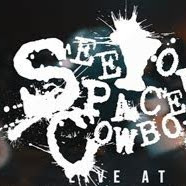 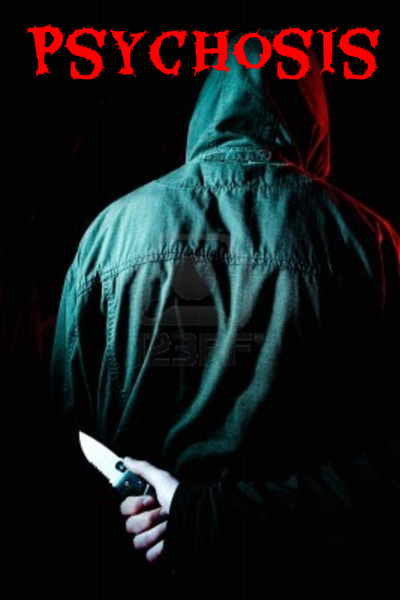 A teenager wakes up in the middle of the night to discover his family is missing, and monsters are infesting his house
Subscribe 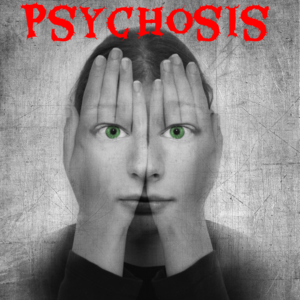