Tara Davis: An Irish sadistic woman at the age of 18. She has blonde hair in a bob that extends almost to her shoulders. Her eyes are light blue in colour.

Zoe Summers: Her mum is Ghanaian and her dad is British .She is also a Female Dom at the age of 18,she has dark brown hair that goes down to her shoulders. She is dark in complexion and has green eyes.

Jason Adams: He is from England and he has black curly hair that almost touches his butt and he has green eyes. He likes to roleplay as a dog, he is into Mdlb, he is a masochist, likes to be degraded and likes dirty talk from his Dom. He likes to wear tight shorts or trousers to show his plump ass and he is 18.

P.S : all the male subs in the story do exercises that makes their butt bigger that's why they all have plump butts. 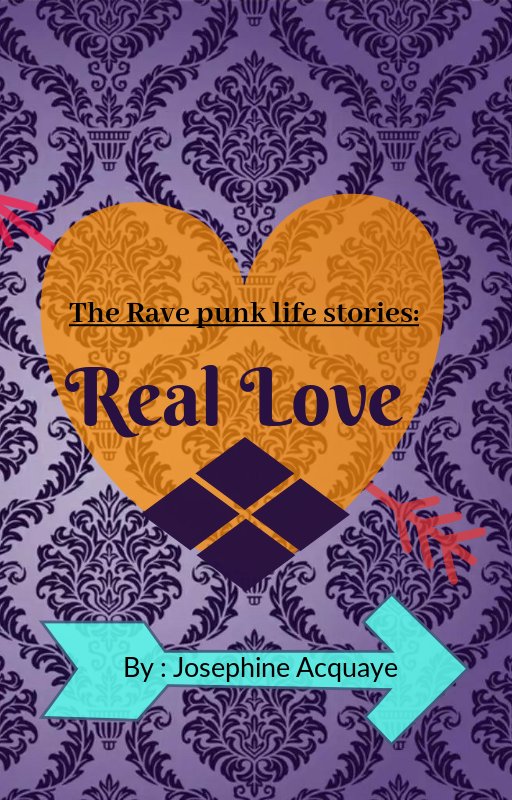 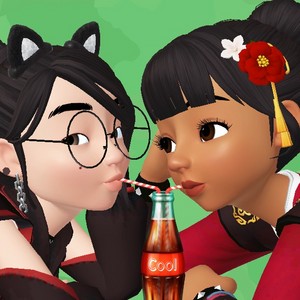 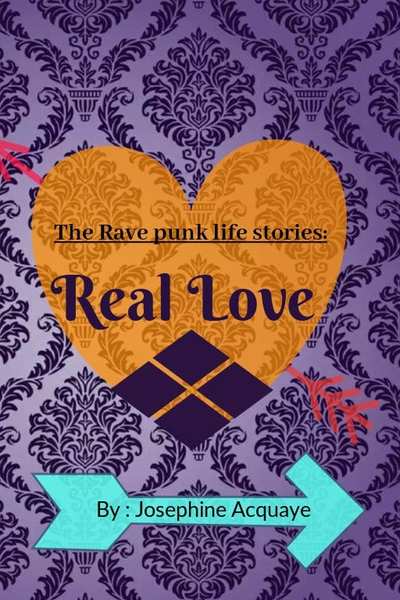 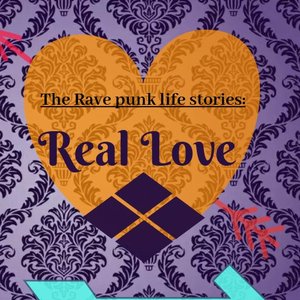