Raging Storm Book one of the Stormy night series.

It was an unusual stormy summer Saturday and Xzander, who was wearing his Department of Creature Control also known as the D.C.C, uniform which consisted of a grey jumpsuit with a name patch and boots, with his staff strapped to his back, and vials of potions in a utility belt. And was just heading to his car after sorting out a dispute between two Hives of Pixies and Fairies, upon the Portland Waterfront, that had been disturbing the saturday market. When he heard a Small cry from some nearby bushes. And as Xzander wasn't the sort of person to not help someone in trouble he went and decided to see what was wrong.

As he approached the bushes he noticed there was what looked like a young male Medusian Draconic humanoid with Elven like features and a 24 foot long snake lower half, Wings folded behind his back, and back length cobras for hair, around the age of 13, as he came to a stop he noticed that the young boy had scars, cuts, bruises littering his arms, neck, face, and wings. And thought that there'd be even more under his tattered Rolling Gnomes t-shirt, not to mention behind his Aviator sunglasses, and had various scales broken along the lower half of his body. Finally he said “Hello, what's your name? are you ok? Is There anything I can do to help?”

The young boy looked up and noticed his uniform and started talking fast in a practiced manner, “Hi my name is Chrysaor Ozais Gorgona-Silvertree, I’m 13 and me and my brothers have been being abused by our dad who is keeping us in the basement. As i was the quietest and fastest I flew here while our father was killing the last of our dads and moms. You need to help them. Our address 41997 Royalview Avenue.”

“OK, OK, come on let’s get to my car and I’ll call headquarters to get some back up and let them know where we’ll be.” said Xzander as he carried the child to his Trolls Royce car model Phantom and sitting him in the back seat and grabbing a communication crystal. Walking away from the car a bit he said “Call D.C.C Dispatch.” To the crystal which glowed blue and projected a screen with a calling symbol.

“Hello Department of Creature Control What is your problem?” asked a female Naga dressed in a Skirt and Suit top, in a picture on the projected screen.

“Oh Aruna thank the god’s its you, I have a problem.” said Xzander smiling at the Naga

“Xzander whats wrong? Did the Pixies and Fairies give you any problems?” asked Aruna.

“Oh dear. A Harem that’s non registered and Domestic Abuse category 5,” said Aruna sadly, “I'm guessing you want your brother Luther and a back up team to arrive after you set up certain wards?”

“Okay, I’ll Let the chief and your brother know. Be careful.” said Aruna before she hung up.

After the call ended Xzander walked back to the car and told Chrysaor “Ok, were leaving here and heading to your home. I want you to stay in here and stay out of site while I set up wards to protect your Brothers and to freeze your father where he stands. This will allow my colleagues to go in and save all of your brothers and arrest your father. Ok?”

“Yes sir,” said Chrysaor, “Um I've read about wards, and I'm wondering if you'd like a scale to link them to my dad and my brothers?”

“That’d help. Are you shedding at the moment?” asked Xzander.

“Yes I am, and thankfully my body will be healed from its wounds. But there’ll be scars,” Chrysaor said sadly as he took a patch of peeling scales from his arms. Which he then handed to Xzander reading his name patch, “Here you go Officer Xzander.”

“Thank you young man,” said Xzander pocketing the shed skin, “Now would you like me to give you a numbing potion so you don’t feel all itchy from shedding?”

Xzander handed Chrysaor a small vial of neon pink liquid. Who drunk it down and said startled “That tastes like strawberries and mint! How?”

“My personal recipe” said Xzander as he buckled Chrysaor in. he then walked to the front of the car and started chanting in Scottish Gaelic, “Thoir dhomh far an robh mi, far am feum mi a dhol 41997 Royalview Avenue.” and crushing a small vial in front of his car. Creating a swirling Purple and Green Portal.

He then got into the car and started it, looking back he saw that Chrysaor looking at the portal wide eyed and smiling. Seeing the smile he thought ‘I’m going to make sure it appears often.’ as he Started to drive into the portal all he could hear was the oohs coming from Chrysaor.

When the portal disappeared a hooded figure looked where it was and smiled thinking ‘Today the future changes for the best, no longer shall the army of light be hidden. Soon the prince shall save the children and they shall flourish in his hands.’ as it slowly closed a journal with a sun and moon tree of life emblem on its cover, and started to disappear. But not before saying out loud "Strings are bonding upon the Loom of Fate. Happiness from sorrow, Life from death, and hope from fear. Soon a change shall blow throughout the world, making those darkend hearts quiver in fear and those filled with light rejoice." The voice started to fade as the figure looked up revealing a smiling face weathered by time and wrinkled with age. Soon only the only  thing left was bright purple eyes twinkling with hidden knowledge which slowly disappeared leaving only a emblem of celtic knot upon the ground. spell used in this chapter(in Italics). In English: Take me from where I am, to where i need to go. In Scottish Gaelic: Thoir dhomh far an robh mi, far am feum mi a dhol. 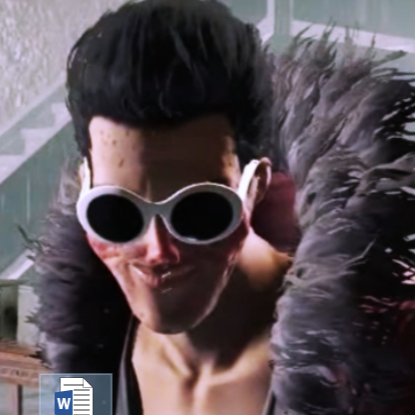 i like the use of gaelic, it's one of my favourite languages :) im looking forward to the next chapter 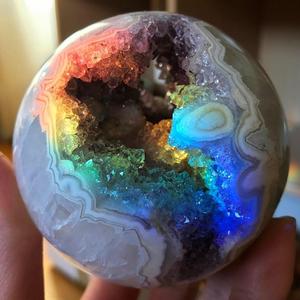 Raging Storm Book one of the Stormy night series.

Prince Xzander heir to the throne of the under dark finds a child who sends his life down an unforseen path. now he has 16 children and must learn to be a parent. While helping the kids move on from the physical and mental abuse that their birth father, Lance Silvertree, an insane High Elf cult leader bent on over taking the world. This is a tale of love, torment, and moving forward. Set in a realm where the modern world and fantasy merge and exist together. Watch as the children and Xzander fight the forces of the forbidden realm, while learning to be a family.
Subscribe 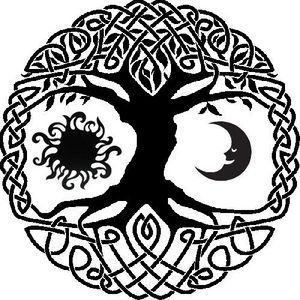