Death was many things.

A cruel opponent clutching a bloody knife, and a gentle companion, arms open and waiting for the right moment. It was transparent, and yet it was the most unmistakable. When you are young, you fear nothing, it's incomprehensible that such a life could be cut short.

And yet it was truly the only thing we had left in the end.

When I was five, I got my first taste of mortality.

My grandmother, Ethel, had decided that death was preferable to babysitting and watching reruns of Wheel of Fortune, and she had decided to check out early. As you can imagine, this left a lasting impact on me, and from then on, I would hold funerals for the neighbourhood kids' dead pets, shrivelled lizards, and spiders. I even went so far as to request a black coffin for my thirteenth birthday, which my mother's immediately denied.

Death was nothing to fear. The Victorians learned quickly that, while certainly soul-crushingly devastating when it came down to it, we would all end up being lifeless slabs of meat. Or would we? Could a corpse be raised into a living being, or would it become some obsequious servant and have no real mind of its own?

"Think fast, asshole!" A paper ball punches me in the back of the head, interrupting my thoughts. "I heard you were in the cemetery last night, Creepo! You bone any goth chicks? " Eugene Wilder asks and he and his friends squawk with laughter.

At some point after puberty, Eugene assigned himself the role of resident bad boy of our small town, and the rest of his brainless goons followed. He drove a motorcycle and almost always had three girls hanging off of his arms. He was also ridiculously pretty in a weird, grungy way. But I would have gladly taken death over being seen as one of his loyal fanboys.

"Oh! Thank you for asking! I reply cheerfully, "Your mother just so happened to be there, and I did, in fact, bone her!"

Eugene stops cackling, and he glares at me like he wants to recreate King Henry's beheading of Anne Boleyn with me. His hazel eyes narrow, and his lips purse in annoyance. Fortunately, our teacher chooses that moment to walk in carrying a container of dead frogs.

"Welcome, my little amoebas," Professor Smith announces, his moustache twitching excitedly. "Today, we'll be participating in one of history's most backward science lessons. The dissection of a dead frog! "

I could practically feel Eugene's eyes boring into the back of my head. Maybe bringing up his mom wasn't a good idea. But it wasn't as if I were lying; I had gone to the cemetery last night on my own accord.

Professor Smith starts handing out frogs like he's at a family barbeque, picking them out one by one with a pair of tongs. They're robust little things, grown in some lab before being harvested for the benefit of sick individuals. When Mr. Smith finally reaches my table, he eyes me, a frog clutched between his tongs. "No funny business, alright, Brown?"

"Of course not, Mr. Smith!" I answer with a look of innocence. I was almost certain he was referring to the South American Goliath spiders I set loose in his room last semester. Which, was fair, as every once in a while a large tarantula would run across someone's lap, causing the class to implode until it was caught.

I'm left on my own as Smith puts my frog down and leaves. Or, so I believe.

"Everyone partner up," he calls a second later, and the class erupts, chairs squealing as everyone grabs their best friend.

I'm suddenly left alone with an unobstructed view of Eugene Wilder making a cutthroat motion in my direction with a plastic scalpel. At this point, my only friend was my impending death, and I relished it.

There I was, trapped like a moth pinned to a corkboard. I don't move, so Eugene ends up picking up his things and coming over. He drops his backpack beside mine. Then he sits, his chair squeaking as he leans forward. "Guess it's just you and me, huh, McCreepy? Fair warning, if you touch me with your gothic hands, I'm driving this scalpel through your eye."

His use of clever imagery was astounding, wasn't it?

I pick up my scalpel, determined to ignore him, but it was kind of impossible when he was inches from my face. At least he smelled nice, like testosterone-fueled body wash and the blood of a lesser man.

The instructions were simple: we had to cut out each organ and match it up to the picture on the chart, which was a waste of a perfectly good frog. I glance over at Eugene again and see him texting one of his girlfriends from underneath the table. Degenerate, lost in the mindless whims of a teenage boy.

A moment later, I'm cutting into the frog and opening up its chest to stare inside. All its organs were compact and tiny, but the real gem was the brain. A heart could continue beating, but without a brain, there was no chance of waking up. Of course, Eugene Wilder was the exception. He never had a brain to begin with.

"Wonderful job, Kim!" Mr. Smith gushes as he hovers over Kim Chiu's desk. She had gone and staked several tiny organs to her mat with Michael Meyers-type precision.

"Think she'll start asking for fava beans and a nice Chianti to go with that frog?" Eugene asks me abruptly.

I turn to see him watching Kim with just as much interest as me, surprised that he's paying attention at all, let alone quoting Hannibal Lecter. "Perhaps," I reply easily, "do you enjoy watching The Silence of the Lambs, Eugene?"

Eugene's expression closes, and it's like the blinds come down and the lights go off inside his head, effectively shutting me out. "Are you going to cut the fucking frog open or what?" He demands, his lips curling.

"I was thinking about doing something a little more extreme," I tell him, and I open my backpack. "They used to reanimate dead bodies back in the eighteenth century using electric probes. You've seen Frankenstein, right? "

"Yeah, great memory. Amy Santiago was going down on me in my grandma's living room," Eugene says, and he props his head up with one hand.

"And you're proud of that?" I ask, and I roll my eyes and open up my skull pencil case. Inside, I have my phone charger and some paper clips, which I quickly use to make tiny probes. "Just watch and listen, you absolute imbecile. If I recall correctly, scientists would insert probes into the ears, mouth, and anus to trigger a reaction," I explain. "So they weren't really bringing dead people to life; they were just watching their muscles contract."

Eugene laughs, and then stops cold. "You're not serious."

"I'm always serious." "Take this probe and shove it up the frog's asshole, Eugene," I say as I hand him a probe.

I don't expect him to do it, but he takes the probe and picks up the frog, flipping it over a few times. It was clear that he wasn't sure where the creature's ass actually was, but when I try to help, he yanks away and hisses like a feral animal.

Be still, my beating heart.

While Eugene gets intimate with the amphibian, I connect the other end of the probes to my phone charger. It was supposed to be a simple trick. The electricity ran through the probes and into the frog. It croaked a little, twitched, and came to life. Or at least its muscles came to life, a dead frog would always be a dead frog.

"Come to Daddy!" I hiss with glee in my eyes.

Though, what I don't expect is for Eugene to still be holding onto the frog. When I plug in my charger, the electricity jumps from the frog and into Eugene, making him scream. It sounded neat and tidy, but the explosion was so loud and devastating that the lights cut out. Screams erupt. I hear a gurgling noise, and then Eugene falls over in his chair, legs and arms kicking.

"Everyone stay calm! " Mr. Smith calls out, and I hear him stumbling around, most likely searching for a flashlight before he notices his unconscious student. "Wilder, get off the floor!"

Eugene starts convulsing, foam flying from his lips, his eyes rolling back.

"He's having a seizure!" Kim screams from the other side of the room, "Somebody Call 911! " 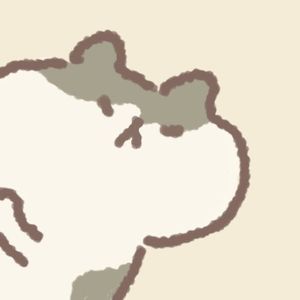 Okay, I know he got electrocuted but that's written expertly. 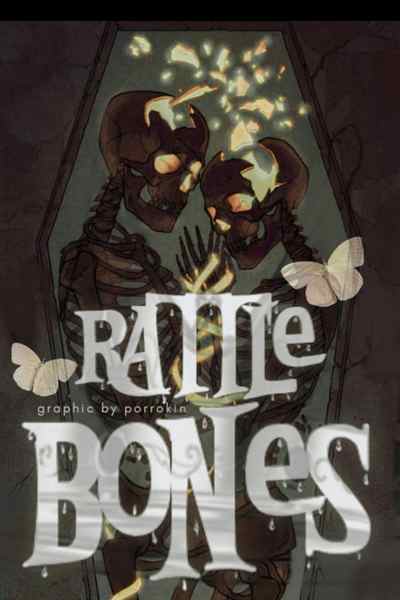 Darcy Brown has always been obsessed with death and dying, so when a classmate dies, he sees it as the perfect opportunity to bring him back to life. Unfortunately, things go wrong when he uncovers a murder and a mystery that could change everything that he knows and more. 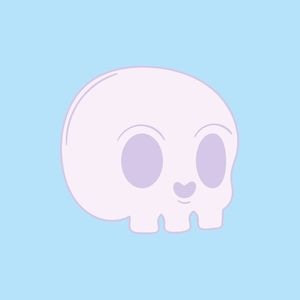