Reincarnation of the Greatest Emperor

"It's already 3AM? Ahh… I am so into this stuff again that I forgot to check the time."

At the very least, I was able to finish this stupid game.

Exhausted from the hours of playing. He turns his PC off and heads to his own room. ‘Is it worth it? I think I wasted so much time on playing again and again.’ He pondered this while he lay in bed. Looking at the room's ceiling, he mutters to himself, ‘Yes, it is worth it.’ He closed his eyes but felt a faint growl from his stomach. "I forgot to eat again… Do I have some food here?" He tried to remember while he was heading towards the kitchen to search for food. ‘Ahh, I don't have food here. I need to go out and buy something in the store.’ He scratches his head while walking where his jacket is located. He wore his jacket and departed to the nearest convenience store. 'Damn, it's so dark and cold out here,' he said to himself as he breathed air into his hands to attempt to warm them.

After walking for a few minutes, he arrived at the store. He glanced around and headed straight to the food section. ‘Should I buy only for today? Or should I buy it for the whole week?’ He groans and looks to see if he still has enough money to buy it. ‘I don’t have enough money. I can only buy a cheap chocolate bar with the money I have.’ He took the chocolate bar and went to the cashier to pay for it. He left the store frustrated while chewing on his chocolate bar that he had bought. ‘I am so poor. If those bastards hadn't stolen my family’s fortune, I would never have been like this. Curse my uncle and auntie who stole it. Curse them. ’

After leaving the store, he went to the nearest park to cool himself down. ‘My life is really miserable,’ he said to himself while he sat down on the bench. ‘I wish I could be a king, I want to rule my own land where my people and I won't starve.’ He sighs while he is holding his grumbling stomach. He left the bench where he sat and wandered around for a while before hearing someone cry from a distance, "Help me! Please! Help!" He looked around, trying to figure out where the cry originated from, and found a woman in distress whos was being assaulted by a hooded man. "Hey! Stop that!" He yelled while he ran towards the man and woman. The hooded man continued to assault the woman, prompting him to tackle the hooded man to the ground, resulting in a struggle between the two of them. ‘Shit this guy is tough, I need someone to help me handle this guy,’ He thought to himself and suddenly remembered the woman on the side. "Miss, run now! I won't be able to hold this guy. Call someone who can help! " He yelled at the woman. And then a loud bang echoed in the background, which silenced the surroundings, and was followed by a loud cry coming from the woman in the side. He looked around at first, but when he looked at his body, he noticed stains of blood on his own jacket. ‘Sh..Shit I got shot,’ he said to himself. The hooded man who he was fighting with pushed him to the side and fled from the scene. He lay flat on the floor, clutching his wound, while looking at the stars that were shining in the sky.

‘What a shitty life. I hope that if I am ever born again, I can live a simple and easy life.’ 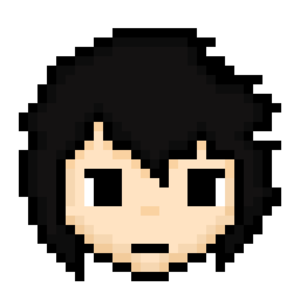 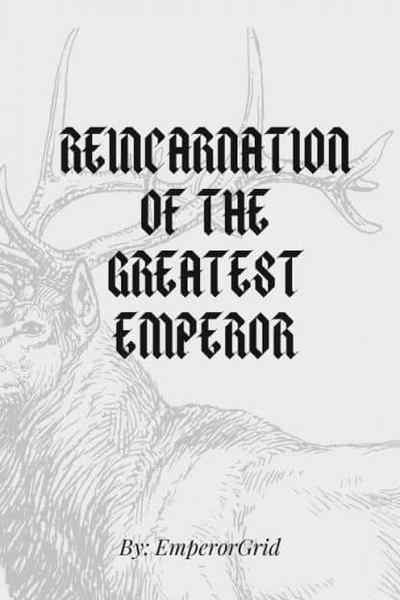 Reincarnation of the Greatest Emperor

Ludovico von Ainsworth is a reincarnator.

He died while saving someone.

Now that he has been reincarnated, he wants to live a simple and easy life.

But will he be able to do that? 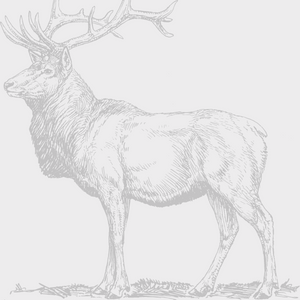