I am Daniel, son of the great warrior Esdras,my family live in a province in Lumen,one of the seven Kingdoms. I actualy have 10 years and live my days playing in our castle. Yesterday my father told me that a enormous attack was coming and we would not be able to defend ourselves, and my family will leave the province and move to another kingdom called Zaart where my grandparents are living, we will need to start our life from scratch there...

I was scared and don't liked the ideia but it was better than stay there and die in a few days. How we couldn't take everything we had, my father told me that I could choose something I liked in the castle as a memory, I didn't remember anything that I was interested in,so I went after something.

we took one day and a half to make the preparations for our jorney and in this time I searched for something that could take,and then in the night before our travel,by accident I've found a secret room in the castle were my father was doing something.I got to him and asked what he was doing, surprised that I was there, replied me:

-I didn't know you knew this room,I was just doing some adjusts for tomorrow. You still haven't got anything to take, right?

-When we go, many of these things will stay, so if you want you can take something from this room.

There were lots of interesting things but what caught my attention was a ball that was on a pillow.

-Sure, take good care, it was a gift I got from a comrade, apparently he found it in a Dungeon.

After that i went to sleep and in the morning my father dismissed everyone from the castle and then we took a wagon with our things and set out on the way, in the wagon was only me (Daniel-10 years) ,my sister (Felicity-2 years) ,my dad (Esdras) ,my mom (Vivian) and the wagon driver. almost leaving the lands of the kingdom of Lumen,we started to pass by a small village and there we saw several corpses on the road.

-They got attacked by the same guys who are going to attack our old kingdom? I asked.

-No, I think they were attacked by something from underground. Replied the wagon driver.

-What is these thing from underground?

-I don't know, they are very mysterious, nobody knows much about their kingdom but I think those brands was done by wendigos,one of the races of the underground.

-We better go, we are only 2 weeks away from our destination. Said my father.

And then we continued our journey arriving in exactly 2 weeks as daddy had said. When we entered the gates, several guards came to meet us and ask what brings us there. My father introduced himself as the great warrior Esdras and explained the situation to the guards and said that long time ago he lived there with his parents and needed to stay with them for a while. After talking with the guards, they say there is no problem and takes a guard to guide you to the castle of the region's Commander. When we arrived at the castle,the commander was waiting us in the entrance

-Esdras my old friend!! how long we haven't met. Said the Commander.

-It was a long time, the last time we met we were enemies in a war, right? Replied Esdras

-Yeah you spared my life, I'm still grateful today for your piety. I heard about it and don't worry, in my library already has a map of the area that I have control, just choose where you want to live. But until the house is built, stay in my castle please.

-Oh thanks Commander Bryan,but until my house is built,i wanna stay in my parents home. They would be surprised to see me.

-Ah ok, so come to my library choose the place you want, we will have a dinner soon.

They and my mom went to the library, but I decided to explore that castle since we wouldn't be staying there for a long time. It didn't take long for me to find something interesting, it was a room full of books, symbols and strange things, obviously I entered there, even knowing two languages I couldn't understand one single word that was in the books, suddenly I hear a voice.

-Don't touch anything kid, sometimes curiosity can kill you.

When I turned around, Commander Bryan was at the door with my father.

-But what is all these things? I said.

-They are studies about alchemy that I'm doing, so please, don't touch anything and let's dinner. Replied Bryan.

On the way to the dining room, Bryan asked me if I knew the paths that I could taken for my future, obviously a 10 year kid don't know that so I asked him to tell me.

-There are some paths you can take, the most common are farmer, merchant or even blacksmith.But if you don't want a monotonous life, there are also other options like be a Priest, a Fighter, a Hunter,or an Alchemist, all of them have upper classes based on how strong you are, but they all depend on your aptitude for them.

-But you are a warrior why you are studying alchemy?

-Sometimes, peoples have aptitude for more than one class, but after I spent two years of study in each of the other classes, I discovered that unfortunately I am not one of those.

-But you are the commander of these lands, aren't you strong enough?

-In the Guild Rank, my class is Fighter and upper class is Crusader which is from tier three out of six tiers, if i get stronger i can reach a  bigger tier, Paladin (tier two), or WarLord (tier one). But if i compare the people in those ranks our difference of power is too big, and the vast majority are younger than me, I can't compete with them.

-What Rank is my father?

-I don't know,he never said me but he is at least a Crusader like me, but I don't doubt that he is a Paladin

After that we ate and i went to sleep, but it seems like they were partying for a long time. The next day, very early, we started traveling to my grandparents' house, it was a little far from that castle, but we arrived safely. 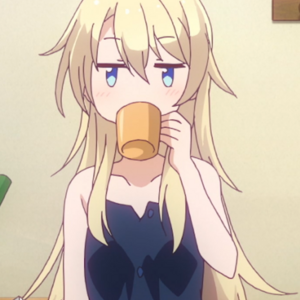 It's the first chapter,just for introduce the world and what is going on. 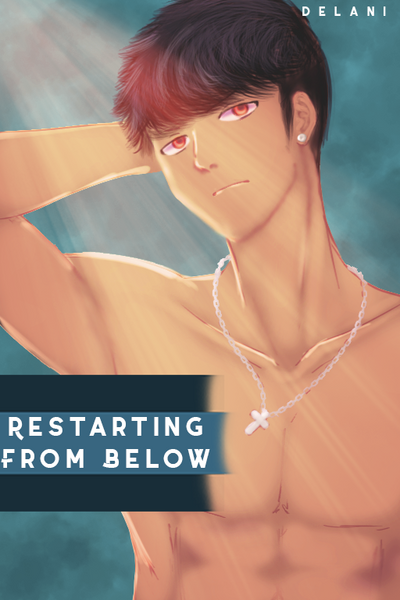 Daniel,the son of a great warrior from a province of Lumen Kingdom. At 10 year his father told him that a enormous attack was coming and they would not be able to defend themselves. His family will leave the province and move to another kingdom called Zaart where grandparents is living, they will have to start their life from scratch there,how will Daniel deal with this new Lifestyle? 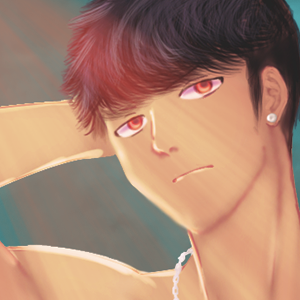