“Professor, the cadaver is ready for dissection now.”

I look up from my old files to see my apprentice peering in at me through the doorway of my office.

“I'll be right there Michael, just give me a minute”

Michael paused and looked at me curiously, but quickly dismissed it and left for the morgue.

As he left I began thinking about my apprenticeship. I was much younger then, younger than Michael even. But things were under different circumstances back then. Very different circumstances. But now that I look back at the way I was taught, I don't think I would have it any other way. But bloody hell it was one apprenticeship that will never be forgotten. Never forgotten by me that is. Others seem to have been oblivious to what actually happened. I'm not surprised though, we covered our tracks pretty well.

“GET BACK HERE RATBAG!!”

That was the gang leader of the bigger kids chasing me.  Something flew by my head missing by less than an inch. Was that a brick? Damn these guys are serious, I must have pissed them off. Maybe it was because of my little revenge gift for them breaking my box that I call home. And by gift I mean a mixture of horse dung and gunpowder to make a literal stink bomb. Twas my greatest creation. The gang of the teenage gang behind me didn't seem to like it as much as I did but that was to be expected.  And now here I am getting chased down in the middle of the night for a simple gift exchange.

I was almost lost in thought when an apple core nailed me in the back of the head.  This not only hurt and left apple goo on my neck but also reminded me of the ever increasing situation of angry teenagers chasing me.  As I rounded a corner in order to dodge more projectiles of trash I considered my options which were not looking good.  It was either outrun them which I can tell you now wasn't going to happen, or fight back which was just as futile as my first option.

But before I could choose either one of the bad options that I had, the ever-present gang of teenage boys decided to throw something a little more dense than a rotten apple core.  That object was a fairly large piece of two-by-four.  Not enough to kill me but enough to knock me on the ground with a grunt.  With me on the ground disoriented the gang swarmed onto me like rats on a fresh piece of meat as I curled up into a defensive position.

Instead of being diplomatic or just telling me why they were angry and how to find a solution to make sure that none of this happened again, they felt it much easier to convey their emotions by ruthlessly pummeling me with not just kicks and punches but also assorted items you might find in a dirty alley.  It might have been that I was hallucinating, but I think one guy had a wooden bar sign advertising "The Bartender's Daughter".  I heard a rib crack as a brick was thrown against my side,  another two-by-four piece of wood slammed against the back of my head.  As I felt blood trickle down from my new wound I knew I wasn't going to last much longer before I was beaten to death. This had to stop and soon.

And like a miracle, the ruthless beating stopped suddenly as I heard a coppers whistle ringing throughout the out the alley.  I look up with blurry vision to see the gangs of boys running away.  My vision starts to tunnel as I black out from the previous beating as I look towards two police officers running towards me.  One of them yelled something at me but I was in no condition to actually understand a single word that left his mouth. I think he said don't die?  Haha, no shit.

But behind them at the other end of the alley in the flickering firelight of a lamppost, I see a slim, well-built, dark figure whose face was shadowed by the top hat that this shady figure wore.  The figure wore a black trench coat with the collar up so it covered everything but its eyes.  As my vision started to tunnel the last thing I could make out was the single black crow feather sticking out of the brim of the top hat as some sort of decoration.  And as the figure turned and walked away my vision turned black and I slipped into unconsciousness. 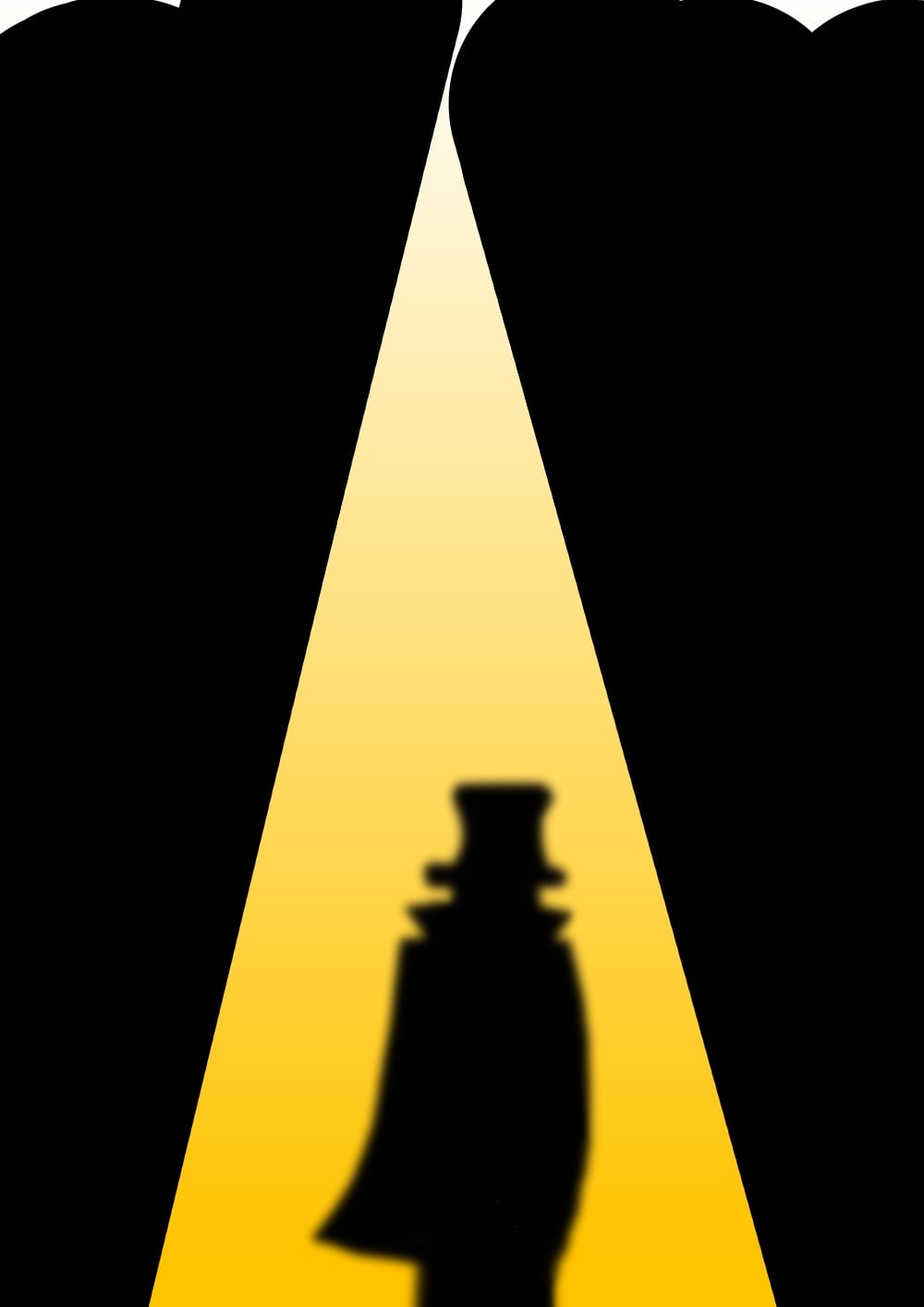 Hey, this is the first time I have written in a while so I'm not so sure how well I did. If you have any helpful tips just leave a comment. Thank you! 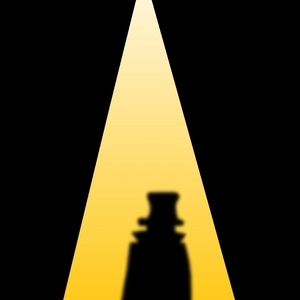 A boy living in the slums of London in the 1800s wants a future better than the non-existent one he has now and he will do anything takes to be successful. But when he is given a chance at becoming a doctor, he might regret what he wished for when he is offered to be taught by the only one willing to give him a chance. That one person is one of the most notorious and gruesome killers in history.
Subscribe