Rise of The Asura Dragon

Somewhere in an independent space separate from the rest of the world, one can observe a huge majestic mansion that is as big as a palace with two dragons at the front. If one looks closely you can see that these dragons are dragon spirits that came from a formation. The whole mansion had a domineering aura about it like if you trespass you will die without the slightest hesitation.

The sun rose from the east and only half of its body could be seen. The spring was shining like a diamond from the morning sunlight beam, showing the true holy crystalline spring.

Near the spring, one can hear noises of training. Between times one would hear the strike of a sword or hear a punch.

A sweaty juvenile boy at the young age of 14 years old can be seen training with a rusted 1.05-meter katana, a sword with a curved, single-edged blade with a circular or squared guard and a long grip to accommodate two hands. Swinging the katana in various forms, stances, and positions making strikes that can cut through trees like cutting butter.

As he practices more sweat drops, as he swings the sword the sound of wind splitting can be heard, and as he practices you can see the determination in both his eyes and movements. The way he swung the sword it seemed as if the sword was a part of his body, like an extension of his arm.

"Oh ho, It seems like you like that mediocre sword. I could have given you way better weapons than this weird shape sword we got from that ancient ruin" an unknown calm voice said walking towards the juvenile, Xie Shura, with his hands behind his back.

As the unknown figure walked one could see his appearance. A 1.75-meter-tall man in a red ancient Chinese hanfu with golden dragons on it. He had cold dark red eyes with black snake-like pupils with a hint of gold light lingering and black hair to his shoulders.

"Ahh," said shura as he fell from the unexpected voice that came from behind, because of shock. Getting up from falling on the ground Shura yells at the man "You damn old geezer, would you stop sneaking up on me, it spooks me especially with that creepy and spooky voice of yours!"

“Stop calling me an old geezer knowing well I look young, and maybe I’ll stop sneaking up,” he said laughing hysterically, touching his chin even though he doesn’t have a beard.

This man was Shura’s uncle, Long Wei. Although Shura called the man an old geezer, he had the appearance of a 30-year-old man even though he might not be 30 years old. He looked like the handsome uncle that was popular with women in their early 20’s.

For as long as Shura could remember which was 2 years old, he always lived with his uncle and no one else. His uncle said his parents had to leave him when he was an infant because of certain circumstances. Whenever Shura would ask Wei would always barely answer his question and be secretive. Which led Shura to give up on the idea of asking.

In Shura’s whole life he had only seen the outside world six. Four was when his uncle visited his best friends that would die for him, one when he and Wei went an action in under complete disguise, and the last and most recent time going out of the mansion was yesterday when they went to some ancient runes where he got the katana and a piece of paper with the name of the sword- “Omni Silencing” sword. The purpose of going to the ruins was to get a gift for Shura.

“I keep this sword because it's not as weak as you think and in the future, it will show its true self to me. Anyways, when are you going to teach me cultivation or tell me the basics of cultivation.” Shura said, staring at his uncle fiercely without blinking like a predator keeping its eyes on its prey. Responding, Long Wei said “I will teach you some of the basic info of cultivation tonight, but you cannot start actual cultivation until next year when you're 15 of your special body and bloodline. So don’t even think about asking me anything about your body or cultivation until next year”

Long  Wei then nodded his head and walked away.

Later on in Wei’s room

"Cough, Cough, Splash; Seems that I don’t have enough time left, so I will just teach him everything tomorrow instead of next year. Seems I don't have much longDamn this accursed body” said Wei without a serious, but also sick face; coughing up dark black and golden blood.

“If only I didn’t get a sneak attack from the Raksha clan, but at least Shura and I are safe. At least I fulfilled my promise sister and brother” mumbled Wei as he began falling asleep due to exhaustion. 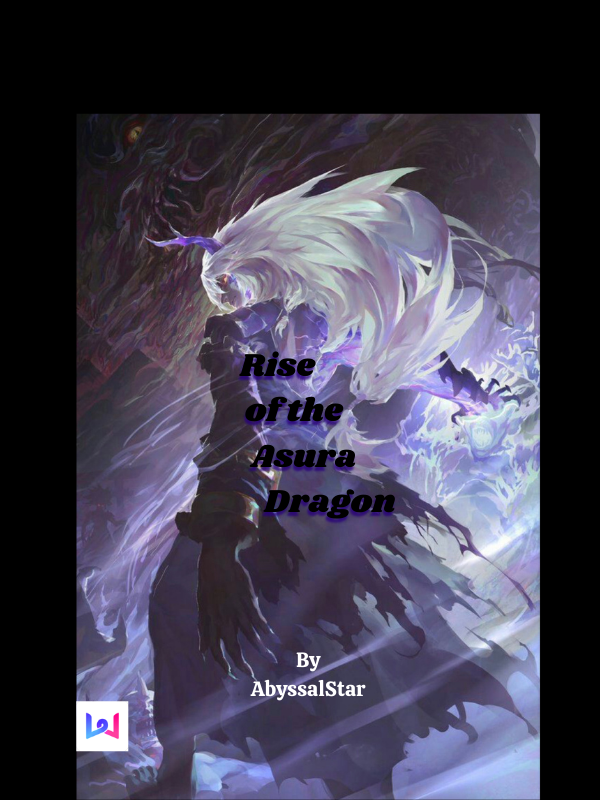 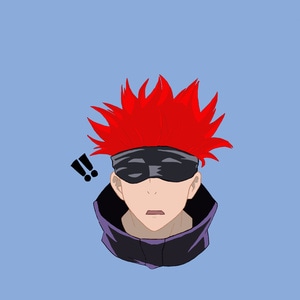 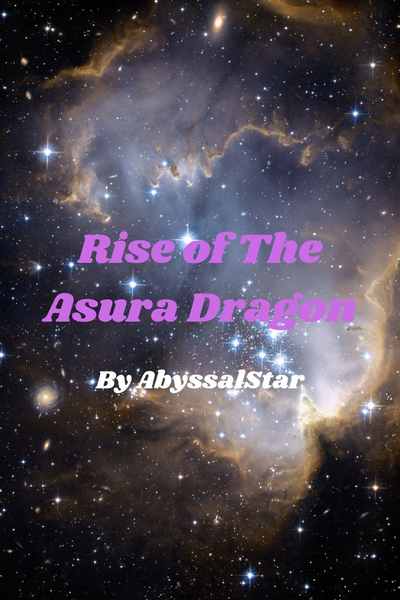 Rise of The Asura Dragon

Xie Shura who once lived with his uncle finds himself in a different place, a lower realm. He found himself in this unknown place after an unexpected attack on him and his uncle from unknown people to his knowledge. There are many things he doesn’t know but will find out throughout his journey

To find out the mysteries of his body, talent, comprehension, bloodline, and birth origin is to know the truth. What secrets do his body and blood hold? Follow the journey of Xie Shura on his road of killing those he do him wrong and denied him becoming the Asura of killing, justice, and ruling… and more. 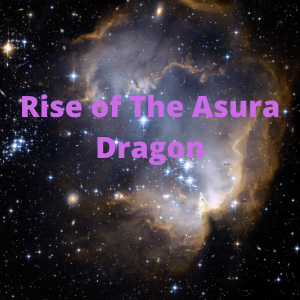