“He’s such a damn baby. He cries about everything.”

“If he keeps it up, he’s going to drown the whole world.”

Their laughter ground on my ears. I stared at the cement from where I sat behind the dumpster. It didn’t help that I ran away right after it happened. The hot tears were still burning my cheeks.

I peeked along the dumpster. The sound of a basketball hitting the pavement filled the courtyard. A boy appeared as he retrieved a missed shot soon after. I shouldn’t have fallen for it. Those guys wouldn’t ask me to play unless they had something planned. It was a game to them to see how quickly they could make me mad. Wiping my face, I stood and hurried off down the alleyway that ran along the side of the school.

I should have hit them. I kicked an empty bottle. They’d go right to the headmaster, and I’d be the one who ended up getting suspended. I should’ve known something was wrong when they all ganged up on me. Sniffing, I shoved my hands in my pockets and started home. Most of the school had already left. I should’ve done the same. It was a waste of time to even try to get along with those guys.

I walked up the stoop to the house at the end of the block and opened the door. A piano was playing in the study. Kicking off my shoes, I reached to remove my backpack. My eyes grew wide. I left it at school. Cursing under my breath, I headed for the stairs. I’d get it later. Either that or someone would use it as an excuse to talk to my sister.

“Zale, is that you?” called my mother.

The playing stopped. She walked out of the study and leaned against the doorframe. “You’re late getting home.”

“I had some homework to get done.” I shrugged.

With a sigh, my mother stepped forward and grabbed my chin. “Your eyes are red.”

I jerked my head away and clenched my jaw.

“You’re getting too old for this. The kids in your grades aren’t going to overlook it like before.”

They never overlooked it even when we were younger.

“They started it,” I muttered.

Her mouth fell open. “Did you get in a fight again?”

“Ezekiel Zale Thornton, if I find out you hit someone—”

She shook her head. “Come here.” She held open her arms.

I shuffled forward and just stood there. I was still annoyed and I didn’t want to get upset in front of her.

She hugged me. “I don’t mean to be tough on you. I’m worried. Your father pays a lot of money for you to go to that school. You need it to get into a good University.”

She cupped my face.

“Are you going to tell dad?” I asked.

My mother shook her head. “No. As long as you didn’t hit anyone, you’ve done nothing wrong. You’re always going to be my little boy, so a couple tears will keep you from growing up on me.” She flicked my chin and smiled. “Dinner would be ready in an hour or so.”

“Okay.” I hurried up the stairs and went to my room.

I flopped onto my bed and hurried music coming up through the floorboards. Closing my eyes, I listened to the soft, fluttering noise. I smiled to myself. It was the song she’d play for me as a kid when I was upset at Erika.

Rolling onto my side, I peered out the window. Why did everyone have to be such an ass in my grade? It didn’t help that most of us had grown up together. My sister didn’t exactly try to defend me, either.

With a groan, I climbed to my feet and went to change out of my uniform. I pulled on some sweats and an old t-shirt. Grabbing my open fingered boxing gloves, I headed for the basement. My mother continued to play as I passed. I opened the door to go downstairs.

“Before or after dinner, you need to practice your piano.”

“You’re going to do it today. You didn’t wake up early enough to do it this morning.”

“I will tomorrow,” I stated.

“Today,” she replied firmly, “or that door will be locked for a week.”

I breathed out through my teeth. “Fine.” I flung it open.

“Remember to warm up first so you don’t pull anything.”

“I have my gloves!” I slammed the door and hurried to the bottom of the stairs.

Finally, I could be alone. I was so tired of everyone picking at me. Turning on classical music, I stretched out my arms. The guys at school would give me more shit for listening to this, but with my mother being a former professional pianist, classical was the only kind of music allowed in this household. Closing my eyes, I took deep breaths. I preferred it that way. It was calming.

Opening my eyes, I faced the bag. My dad bought it along with some beginning boxing lessons for me as a way to help vent some of my anger. It was only a couple of years old but was starting to look worn out. I guess I had a lot of built-up anger. I pulled my gloves on, fitting my fingers through the holes. Breathing out through my nose, I rolled my head from side to side. I really needed this. 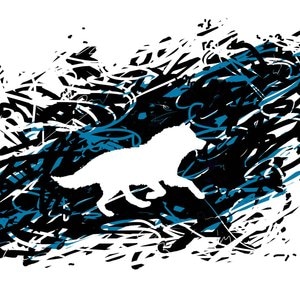 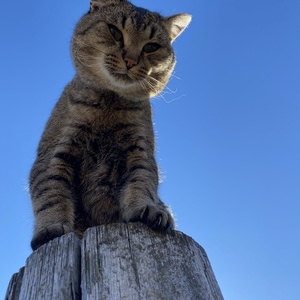 I loved Inferno and I hope you continue it. Bl novels are my bread n butter. However. Please consider having someone edit this one. That said, it’s promising. 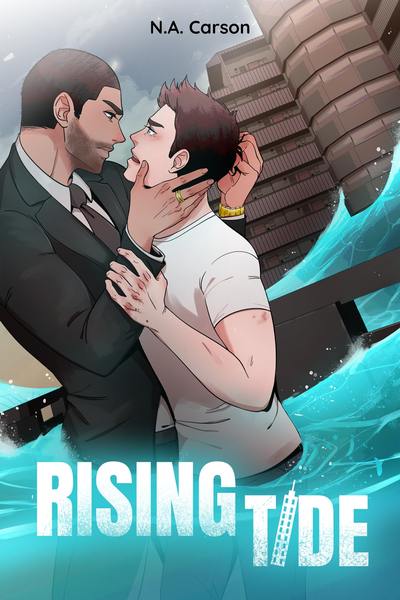 Zale is a cry baby. He can't help it. He just gets so mad that the tears start flowing, which makes him even madder. It also doesn't help that the world is sinking.

Unpredictably, the land shifts and entire cities can disappear under the water. Zale and his family thought they were safe, until the water started to rise. They raced to higher ground and lost everything in the process. With no money, they find themselves in a world congested with flood survivors. They can't find work or even an apartment.

Steel, the local underground boss, has an offer for them that will end with Zale's mother and sister in a brothel. It'll mean money and housing, but Zale won't let it happen. He offers himself instead if the group takes care of his family. Steel agrees. 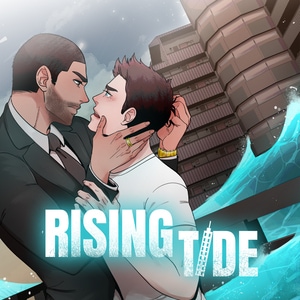