All of my crew is dead.

It was a suicide mission from the start, but what other choice did we have? It was a fight for our survival as life forms of the universe. We only have two choices: fight for survival or die like insects.

Our ship, the Valkyrie S5, crash landed on some unknown planet covered in ice. The Valkyries shielding is toast because of our previous battle with the MOTHER that got me in this mess.

We were supposed to win the battle. All of life across the universe came together in order to confront the MOTHER and her horde of eldritch children. The Valkyries resulted from many species coming together and created a weapon of hope. Hope that we will have a future.

Reality hit us hard. Our ships didn’t withstand a chance. The MOTHER shot down our ships even before we entered the planet’s exosphere.

The MOTHER, who calls herself Jadwiga, ripped through our ships like paper. The lucky ones died instantly.

So now here I am, stuck in my current predicament. Literally.

I am stuck between my seat and part of the ship.

The cold made my hands go numb, and I could barely move them. By some miracle, I can grasp my Proto-Saber.

As soon as I turn it on, the heat radiating from the plasma blade warms me up. I cut myself free and hit the floor with a splash.

It pools beneath me.

I struggle my way to the infirmary so I can patch myself up. Along the way, I see the dead bodies of my companions. Seeing them fuels my anger for revenge.

I made it to the infirmary and did the best I could. Alright, now that I’m better off than before, I can continue with this fight. Right on cue, I hear a noise. It sounds like metal being ripped apart.

It’s them. It’s the MOTHER’s children.

I ready my secret weapon, the Black Caster, because a Proto-Saber is not cut out for the job. The Black Caster was a weapon I found during an excursion on the planet Bellifold in some Ancient ruins. A species long destroyed by the Endless developed it.

I ran to the origins of the noise. Lo-and-behold, children of the MOTHER are crawling in the Valkyrie in spades. Tiny spider-like creatures with crab claws and legs are sharp as swords are devouring the bodies of my dead crewmates. Good, they have not noticed me yet and I can’t let an opportunity like this go to waste.

I aim my weapon and pull the trigger.

The kickback was so powerful that I flew twenty feet from where I was standing. My wound also opened up and my bandage turned red.

Everything that the purple light touches is completely erased from existence. It’s the perfect weapon to fight against these eldritch monsters. But now I only have one bullet left. I have to save it for the MOTHER.

The fight is almost over. I can feel it within my bones.

Making my way out in the blistering cold, I finally stood face to face with Jadwiga. To be correct, it towers over me.

It’s almost as tall as a skyscraper back on my home planet.

The MOTHER’s body is black and red cords that are attached to the ground. It has something that resembles a face that is covered in a red and black mask, but the colors often shift from one side to the other. On the front of the mask is an eerie-looking eye. It looks like it’s staring directly at me. On top of its “head” is a black crown.

“So you finally come out of that coffin, mortal?” I can hear a booming voice from above me.

The gray clouds parted ways and this planet’s suns finally broke through. A single man descends from the heavens as if he was a god judging us mortals

I can tell just from looking at this “man” is way more dangerous than Jadwiga.

“Hey! Get outta here! I don’t need you to smack a human!”

It sounds just like a normal girl from my planet.

Where is it coming from?

The pale man with red hair turns to face the MOTHER.

“I’m not here for that. This universe is dead, so I’m just going to wrap things up and go home.”

When he’s not looking.

I aim the Black Caster at the pale man and the MOTHER both.

The purple orb flies toward the two monsters responsible for destroying the universe and causing ultimate chaos.

But they dashed my hopes like waves against the rocks.

The white man easily deflected the orb as if it was an annoying bug.

The man instantly appeared before me.

“Ah, so you were the guy who found the Black Caster! Thanks to you, I now have sufficient data to improve upon the ultimate design.”

Before my mind processed the series of events that transpired. A black sword had pierced me from behind.

Blood escapes from my mouth and my breathing has become ragged.

I turn to face my assailant.

A young woman wearing all black clothes, with a black waist cape and a black visor covering her eyes. She tied her auburn hair into a tight bun.

“That was excessive, Rosa. He’s going to die anyway, so why stab him in the back?”

Speaking in a Russian accent, the woman in black speaks. “This man has killed thousands of your Servants. He made my job more difficult.”

She pulled the sword from my back. Her strength was keeping me up and when she pulled her sword out, I fell on my knees, blood gushing from my chest.

Another woman appeared next to the pale man. She is the shortest one out of the three but she almost looks like she could be the sister of the man, including red short hair and pale skin.

“You two made me look bad, you know that?” A woman complains.

“You’re thinking too much about it.” The woman in black counters.

Now that I think about it, I think I’ve heard of the woman in black before. When I was a child growing up in the slums, I heard of a story of a woman in black visiting my planet. She claimed to be the Herald of Angelus, the Avatar of Chaos, and had given us 100 years to prepare for the end.

At first, nobody took it seriously until the first children attacked. That was over two thousand years ago and since then, every life form in the universe has been fighting a losing battle.

I wonder where the MOTHER went?

“I think this charade went on far enough.” The pale man said. “It’s time to end this universe’s life.”

I give one last defining look at the three people who tormented my universe. None of them even looked in my direction. At that very last second of my measly existence, I realized it was pointless fighting.

The pale man snapped his fingers, and I saw pure whiteness.

This is an anthology series I'm writing simultaneously with Luminous Marble. It takes place in the same multiverse or is it the same one but different timeline? Anyways with this anthology series, my plan is to use this for world building so I can keep exposition to a minimum in my other stories. 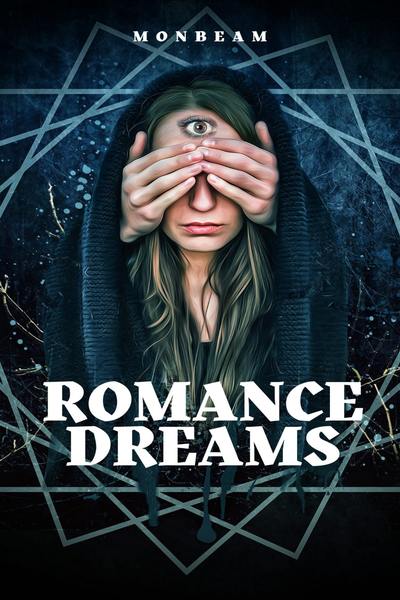 An anthology series taking place in the Romance Universe.
Subscribe 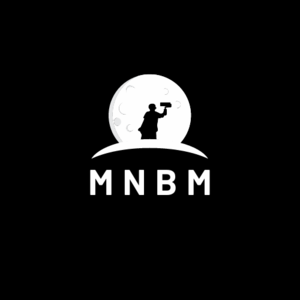