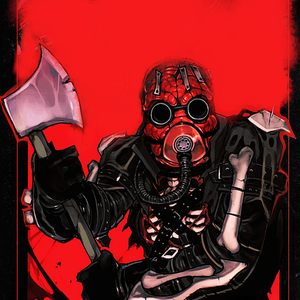 Remake from my first novel. 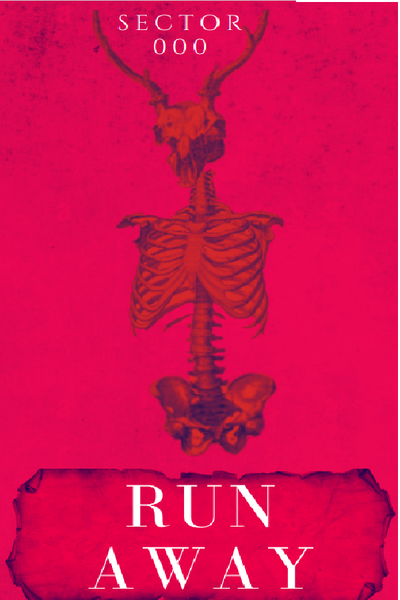 Run away. Don't look behind.

You hear that? Your metallic feets touching the grass. The blood falling from your jaw.

But is there someone to celebrate with? No. You are alone. But you're used to it.

You should be grateful instead of crying. You would be more alone in death than in life. 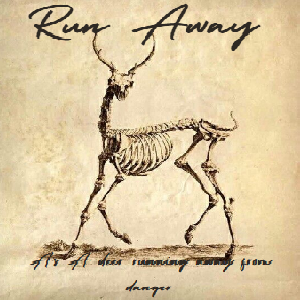