IN THE SOLEMN HOUR of midnight, the echoes of disembodied screams rattled in her head, encasing her in an unconscious state of paranoia. The delicacy and profoundness in Édith Piaf's voice wasn't enough to drown out the exterior commotions, but the ephemeral lyrics were soothing to her ears and to the remaining essence of her soul.

The melancholic air runs ever so swiftly upon her quivering and prickled skin. The trembling continues as the sickening cold seizes every limb of her body. Her chest rises slightly. Naturally, her body attempts to entrap some particles of life into her collapsing lungs, but the actions seem futile. The tips of her fingers and fingernails begin to tingle and dissociate itself from her natural pigment.

Her pinpoint pupils gaze at a particular impressionistic painting adorning her cobalt wall. A portrait drawn by the gifted hands that have now begun to lose circulation. Waves of nostalgia courses through her thinning veins by viewing the platonic emotions in the man's statuesque face.

Anonymous eyes have scrutinized and admired the dedication and accuracy in the details captured in the painting. Precise dark shadows on the crevices and contours of his face added another dimension to his beauty. But many ignored the nebulous passion in his eyes and, or the intimidation in his pose.

She reminisced his sinister intellect and deadly sentiments that had once brought her to her knees. The cold glint of violence in his emerald eyes never seemed to cease but her palliative touches alleviated him from the continuous pain and guilt from his line of work.

Her naïve eyes and docile mind were oblivious to the scarring flesh and the pitiless eyes of the people surrounding her. His barbaric kisses had blinded her from his calloused hands stained with blotches of crimson; the blood of his victims.

The dreadful cries of pleading souls had fallen on deaf ears when she was in his arms. Their souls descended into another spectrum when their limbs, hearts and flesh intertwined.

But the continuous lies and the sinful temptations encompassing them caused the ruination of their celestial bodies. The only visible signs to others were the plum bruises amongst her milky flesh and the blistering, raging fire in his eyes.

With a slice of an artery, he came face to face with his inevitable end by the hands of his goddess. And he wouldn't have wanted it any other way. He knew she was angel sent from above to lift the burdening pain from his chest and to release the demons from his skull.

Thriving with a set of three children, she rose from the fire like a majestic Phoenix. Dictating her children's lives with a righteous mind and a cold blooded fist, they became what he would've wanted; monsters.

It was somewhat amusing that she didn't regret any of her ludicrous actions and decisions. Decisions marred with the ashes of her enemies and would later become her greatest achievements.

Now she lay on cold sheets, withering and disintegrating by the second under the somber Moon's illuminating essence as she continued to pray for Death's early presence.

The screams and shouts become deafening to her sensitive ears, the oak wood of her door is thrashed and demolished into by burly men with blurred faces. But they were all too late.

Death has arrived, parading in a obsidian cloud of ominous dark souls. His cold, flesh-less hand secured itself tightly around her flabby neck and with a flick of his wrist, she was gone... 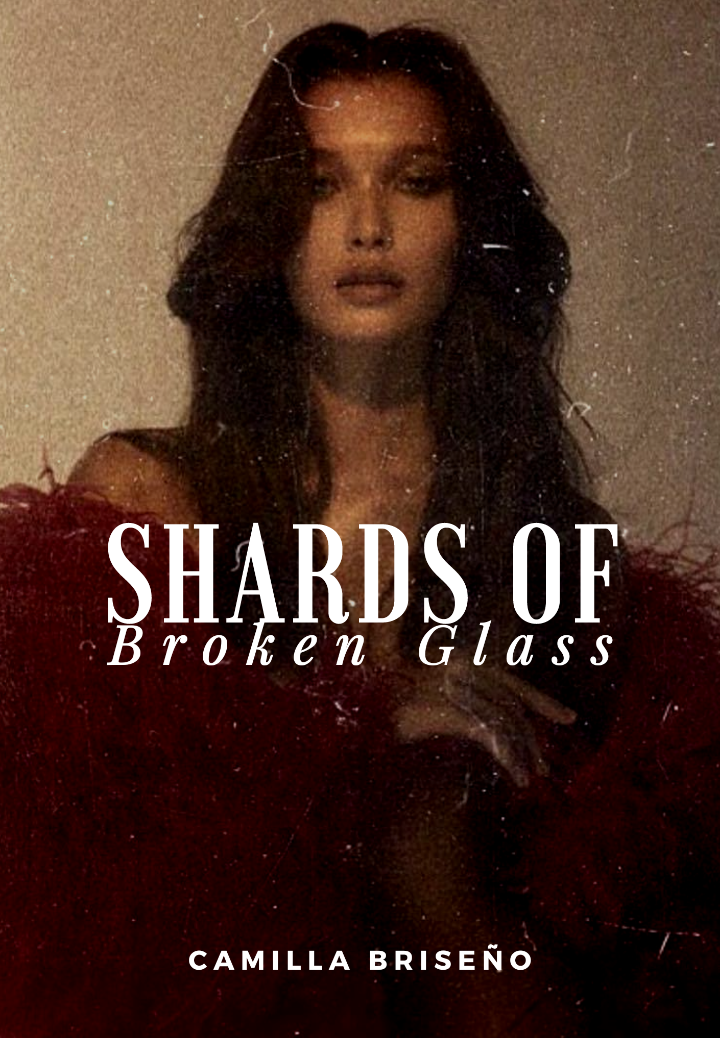 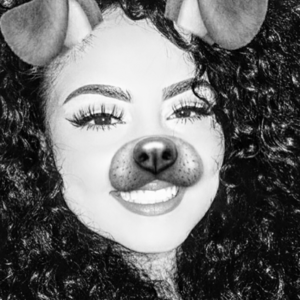 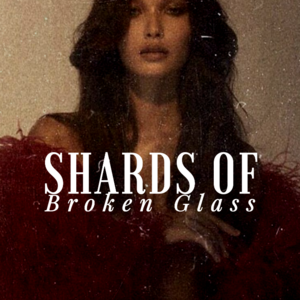 A Devilish girl blessed by the heavens, created in the fiery pits of hell. An object of desire. Untamed and relentless. A complexity of confidence, sin and passion. An evanescent figure covered in a plethora of diamonds and admirers.

The embodiment of a goddess with sleek black hair like Arabian drapes. Ancient wine and rose stained lips paired with serpentine eyes. A hedonistic voice that was alluringly sweet but lethally venomous. Enthralling skin; kissed by angels and licked by demons.

Never has anyone looked at her and not been swayed by just her presence. Enchanting and ensnaring their hearts with just a gaze of her dazzling emerald irises.

But with light, there comes shadows. In the prowling night, exuding grace and power, she was just another shattered heart amongst the masses. Merely a fragile girl deluging in the crevices of her monotonously dark soul, seeking validation from others.

Dying and bleeding underneath the glamorous veil of enigmatic beauty; an illusion protecting her from those who envy her lavish flesh, she continued to escalate in power.

Exploited by force, by the Devil herself on platforms of narcissism, elegance and grandeur. A Fentanyl sedated Queen stood powerful and alluring under the scrutinizing gazes and lights.

In the midst of it all, a beast unworthy of her touch, admires and captures the missing piece to his soul. Wrenching her from despair. Engraving himself on her heart with the ink of the damned. Ravishing her body with his scarred hands. Tainting her purity with his carnal desires. 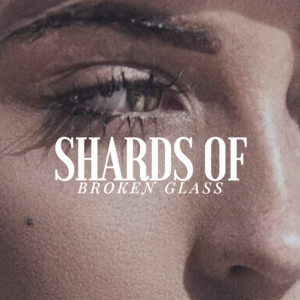