I saw a life that is worthless, a life thrown by his own parents at someone else's yard to grow. Like a seed out of a fruit, wasted on the ground to grow into a tree. This life has been seeding on me since my grandfather died when I was six. The only person I have known to be happy with my existence. A person who's life glow into a different light when he met me. That was what he said. That old man, how come he left me in the time that I was most happy to have him. The old man is my grandfather, my playmate and my best friend.

Now at 21, the world is still the same. I just grew taller, I have known better. Life, happiness, death, sadness – everything in rotation. Eventhough, everything is just a routine, I guess this time of my life is what I cherish the most because I keep on repeating it on my mind.

I don't really remember when it started, but I have always dreamed of my death, or is it more like of a nightmare, since I am dying, isn't it? It is a Wednesday on a crossroad. I guess it is a busy road, given by the number of cars passing by despite the rain. It is a car trying to avoid the red light, or should I say trying to avoid a car hitting her since half of her car is already out of line, so she hit me instead. The zebra lines along the road has been painted red with my blood going all over the place. I guess, I am unlucky to have such horrible death, the last thing I know is that I am blankly staring at my dripping blood which is as red as the car who end everything for me that night. The only rhythm stuck on my head after waking up is the harmonious roar of sirens from places. The thing I hate the most with this dream is the feeling I have once I open my eyes, which is forgetting someone so important. The only thing vivid to me everytime is the sadness in his eyes looking at me despite the big smile.

"He-llo~" I am swimming in my own sweat. My eyes are trying to avoid the light coming from the small window. There is this kid smiling with his index fingers on the sides of his lips. His voice is low to high purring like a cat. His dark-browned eyes are so familiar, yet never I have seen before. His smile bounded by a single hollow on his right cheek is so alike to someone I know.

"We'll be late. Wake up already, Akkun!" Akkun, should I say this is the first time I heard of the name every time I hear it coming from that nightmare.

"Co-coming?" My voice cracked...but why? Am I alive? I always ask myself. I scratched the top of my head. But...I started touching my self. Am I real? I put my hands on my nose and lips, and breathe, and I was able to feel it.

I do not have any idea on what is going on, I just woke knowing that I died – I wish I am joking, but...the surrealism of this dream is just really getting into my head and it hurts every single time. Where should I go? Everything is white. Am I somewhere in between heaven and hell?

"Yeah, we painted our walls white, that's why. By the way Akkun, you kept on touching yourself, are you having arousal right now?" with the mischievous look on his eyes, I can tell he is enjoying the me he is seeing now. "Whoa, that's why you're wet?" he said in a asking intonation, but more like a statement in my ears.

"What, don't make assumptions, kid?" he smiled and once again told me to wake up and get out of bed.

"Hey, I'm just sleeping, right?" I asked him on his way out.

On the door, he turned and smiled at me. "Sure did."

Ah, really so that is only a dream. Do normal people dream like this? Have I been thinking too much lately?

"Hey!" he looked my way seemingly annoyed. What did I do?

He frowned his eyebrows and run back. "Hey? Hey? You've been weird, calling me hey! Akkun, are you sick somewhere?" he jumped into my bed, roughly pushing his palm onto my forehead.

"Key, have you woke him up?" a feminine voice from the outside asked. I am pretty sure it is coming from my girlfriend Tata. The kid then pointed out the door. Key? I gaze at him trying to remember his name and everthing I think I shoud know about him, but nothing is coming out from my aching head. I just pulled out my hair. The stabbing pain in my left temple adds to the freaking sensation.

"Alon, are you okay?" I looked at this familiar lady in front of me. She's worried and pretty at the same time. I guess she's an angel, will I score a point on her if I ask where her wings are?

"Neechan, Akkun is not okay since this morning. Remember, he did not jog with you." Ah, right. I woke up at unusual time, might as well skipped our morning routine. But how come I remember Tata then why can't I figure out who this kid sitting beside me is. I looked at her once again, and she is Tata, I am sure of it...she totally looks like my girlfriend?

"I am your girlfriend, what's wrong with you, Alon?" Whoa, my thoughts are speaking up again? Ugh, so careless. I want to snap out of it, and it is only a dream. It is not like I am living someone else's life just because I am having a vague memory of someone.

I slightly grabbed her by the arm, in which she replied with a slanted eyes.

"So you remembered me?" Well, not that I said I have forgotten about her. I nodded twice or thrice before she gave me her smile. She smiled like I showed her some magic.

Yeah, I definitely remembered her. She's Tata. The girl I vowed to give my life to and promising all of it for the last nine years.

"Akkun~" I looked at the kid askingly then he put his two index fingers on each side of his lips, "...might rip." Ah, did I look stupid just now?

"Hey, you two! Run." She screamed waving at us.

If I did not ask the kid, I will never know that today is his 15th birthday. It is the fifth of November, so I am sure that we still have classes. I can see kids in uniforms too, so I ask him about our school.

"I...obviously was absent, but Akkun hates Mondays and neechan took a break from school duties. You remembered now?" I slightly laughed. Yeah, I remembered today is Thursday, and obviously hate Mondays, so I did not take the Mon-Thurs classes. Now, I get it.

"Alon, are you sure you're okay? What did you dream of?"

"I died." Spoon and fork fell on the floor. The kid quickly stood up to grab a new set of cutlery.

"Tata, are you okay?" I walked on her side and picked the fallen items. I heard her murmur 'you can't die' with her head bent down.

"Even in your dreams, Alon, you can't...you can't leave me. You promised." I held her hand, and it was shaking.

On our way home, I kept seeing the kid glancing at me. Have I done something stupid again? I asked him why. He took out a deep breath before shaking his head, saying it's nothing then smiled.

I linked my arm onto his shoulder. "Spill it, kid" He remained silent. So I asked him something that could make him speak. I asked him his birthday wish.

He shook his head once more. "Nothing. I just wish you did not die." 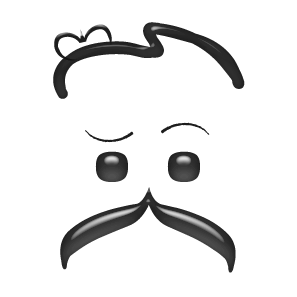 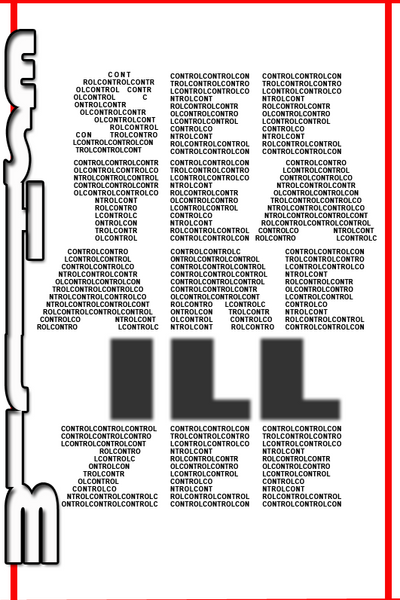 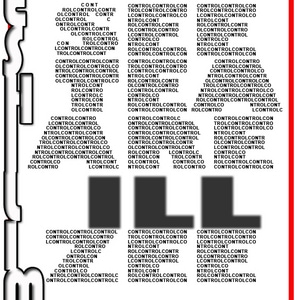