“Ryuu…” a woman gently whispered, caressing the hair of the boy that was in her lap, looking up at her. ‘Such a curious look’ she thought amused at the five-year old who waited for her to continue.

“It’s getting late, shall we go to bed?” she asked, standing up and carrying the boy to his room. Ryuu laid his head on his mother’s chest, messing up his dark purple hair and her heartbeat quietly lulling him to sleep.

She laid him down on the bed and tucked him into the blanket, giving Ryuu a curious look when he grabbed her dress, catching her attention. “Is there something wrong?”

“Story…” he muttered burying his face deeper into the blanket, the woman smiled at her son’s actions. Putting her long braided purple hair back, she sat on the edge of the bed and started the story.

“Then let me tell you the story of ‘The Seven Generals’…

Once upon a time, there was a kingdom called Krona.

Krona was a peaceful kingdom, protected by Seven Generals of the seven borders.

The Water General who was gentle and helpful

The Earth General, reliable and always so stoic

The Wind General who was cheerful and yet so cunning

The Light General who was stubborn and selfless

The last one was the ever-cold Shadow General

All of them performed their works wonderfully and protected the kingdom as they should under the command of their queen.

But sadly, a horrible fight between kingdoms came. And they had to protect the kingdom to their last breath.

The Queen had fled with the heir of the throne and in return, they all perished. But one”

As she finished her story, her son was already deep in his sleep unknowing of the sorrow that painted his mother’s face. She leaned down and gave a kiss to his forehead.

“Sleep well” she whispered and walked out of the room. 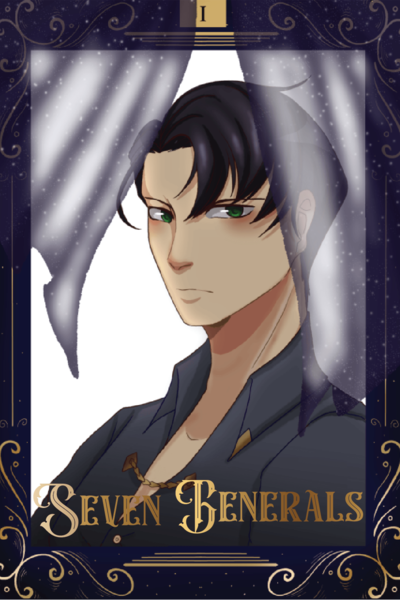 How unfortunate for the kingdom. They just lost their best Generals to save the only heir, was it worth it?
Subscribe 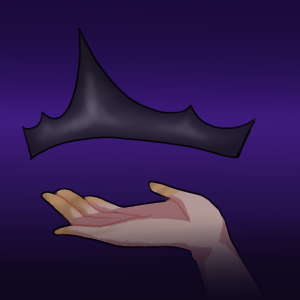