If one were to imagine God's abode, it would pale in comparison to the resplendent beauty and grandiosity of the Supreme Hall in the Forbidden City. High ceilings with intricate patterns were supported by red strong wooden beams that spanned the entire length of the majestic hall. In the center lay the sandalwood throne, sitting on a raised platform. Dragons decorated the entire surface of the throne, symbolizing the powerful ancestry of the person who occupied its seat.

Beauty it certainly had, but power and wealth… it did not possess enough. Sitting in that cold hard seat, lord over all his subjects, his shrewd eyes took in the surroundings with a fresh perspective. From a higher ground, he watched as hundreds of his loyal subjects bowed in respect to him, prostrating themselves before him.

It was hard to believe that just a few days ago he had been in their position when a twist of fate had laid this opportunity in front of him. This new vantage point showed him a different future - a brighter one filled with all the riches and power in the world.

Subconsciously, his fingers drifted over the smooth surface of the dragon head armrest, feeling the sense of security that came with it. He could get used to this. Once he made this throne his, there would be so much work to be done. These pillars that surrounded him would be made of pure gold, as would the throne. He could not wait to get started. But all would come in due time as long as he handled this predicament perfectly.

“Court is in session!” A shrill voice echoed in the hall, beginning the emergency meeting that had been called.

“Minister He Wen,” he called out.

A young man stepped out from the ranks and made his way to the center of the aisle. Dropping to one knee, he bowed his head slightly, his hands raised at head level with his right fist covered by his open left hand – a respectful greeting.

“Prime Minister Lu Bei, your humble subject brings worrying news on the Empress Dowager’s location. Unfortunately, it seem that her Highness has fallen into the hands of the Tufans. We believe they had prior knowledge of her schedule and orchestrated the abduction two weeks ago,” He Wen reported, his voice sharp and tense with worry.

Lu Bei absentmindedly stroked his beard as he pondered this new development carefully. “Have the Tufan made any demands?”

“No, Prime Minister. We have yet to receive word. But we believe they will ask for the four garrisons of Xiyu that we captured,” He Wen replied.

A low murmur broke out among the officials at the mention of Xiyu – the victorious battle that had been achieved at the cost of a blood bath. Acceding to the demands of the Tufan would mean relinquishing the four cities they had fought so hard to claim.

He knew all his officials were of the same thought that it would be a huge blow to both the kingdom’s position of power and the morale of the people if they were to lose the four cities. Would losing the Empress Dowager be as devastating? Of course none of them dared voice their thoughts out for that was tantamount to rebellion. All he needed to do was give them a little push in the right direction and they would latch on to the idea rapidly.

“We can’t possibly accept their terms for that will be sending a wrong message to all our enemies. Negotiating with the Tufan will only lead to the eventual downfall of our kingdom and I will not let that happen,” he proclaimed, proud of himself for intelligently navigating through the situation.

He watched as many of the officials before him frantically bobbed their heads up and down in agreement. How easy it was to lead these people; much like herding sheep. If this was all it took to convince them, the route to the throne was much faster than he had previously thought. Already he could feel the sweet taste of power on his tongue when He Wen’s voice interrupted his pleasant dream.

“Indeed I agree with Prime Minister Lu that accepting our enemy’s terms is equivalent to admitting defeat. But without the Empress Dowager, our kingdom will similarly descend into chaos.”

His eyes narrowed at He Wen, studying the young man’s intense eyes and firm jawline. To think that this puny junior minister dared to question his judgement and also insinuate that he would not be suitable for the throne made his blood boil. The fact that He Wen did all of that in a way that seemed like he was agreeing with him meant that he couldn’t even reprimand the man.

Making a mental note to get rid of this minister once he became the Emperor, Lu Bei replied in as even a tone as he could manage, “So what would Minister He suggest then?”

“With all due respect, Prime Minister, your humble servant thinks that a small troop of soldiers should be sent to rescue the Empress. We can stall the Tufan by pretending to accede to their demands and while they celebrate, the soldiers would attempt the rescue.”

Lu Bei leaned forward while an idea formed at the back of his mind. “And how many soldiers should we send?”

“Not many, Prime Minister,” He Wen replied. “Too many would be too conspicuous and alert the Tufan to our plan. I would say three to four of our best men would be enough.”

As his plan came together, Lu Bei spoke slowly, “That is indeed a good suggestion, Minister He. However, I’m still not too happy about how the abduction of the Empress was so well planned out. To make sure that this plan does not leak out, I will personally choose the men who will attempt the Empress’s rescue. And I would like everyone present here to remain in their respective quarters as well.”

He smirked as he noticed the officials’ discomfort and anxiety at his decree, although what gave him more pleasure was the grim look on He Wen’s face as the young man realized that he had just been outsmarted. This was just the beginning though and he was enjoying every single second of it. Just a little more time… 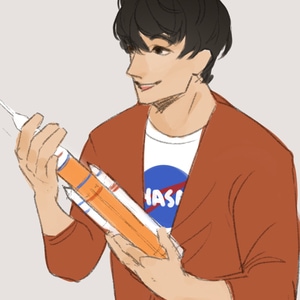 Trouble brews in the Forbidden Palace at the Empress Dowager's kidnapping. Will soldiers be sent to rescue her or to dispose of her?

Disclaimer: Technically, the Forbidden City wasn't built yet and so, the royal palace and grounds wouldn't be called by that name. Thanks to @unknown_mystery for pointing out the historical discrepancy! 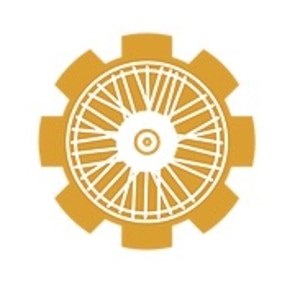 Great descriptions and word-building so far! I can imagine every character's minute expressions and the setting - it's really like those dramas set in ancient China! Btw, awesome background music (loved the Ip Man movies!) 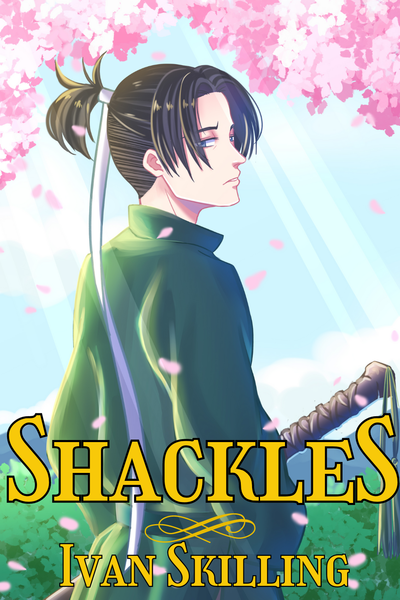 The empress dowager's life belongs to her people, not herself. When warriors from hostile neighboring nations kidnap the empress, a man from her past is dispatched to save her. Battling both enemies from within the palace and outside, the journey back to The Forbidden City is fraught with danger and rediscovery. 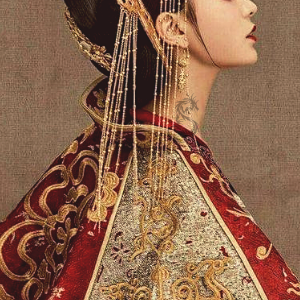