Im sorry its my first time writing something like this, today was first day of school, like all the first days of school it was dark outside when i woke up, i really werent feeling so well , my sleep schedual isnt the best for waking up early, i dressed up and take breakfast, nathu was already preared and william didnt even borther to wake up , luckily dad had an meeting this morning so he prepared breakfast, he couldnt take us to the school so we had to walk, it wasnt so bad, it was cold even thought we were still in summer the air was cold and the whole atmosphere was cold, i really like it , it made me happy seeing days like this, while getting close to the school i was starting to feel anxious, i didnt wanna be there i was nervous, but when i entered all of that just dissapear, i search for the classroom and it was in the second floor of the school, i taked the stair while a bunch of people were going up and down, when i got in the classroom there were the same people as always, Drac was already there and he saved me an spot next to him in the back, right next to the wall, we chated a little , he told me that in his way here he found a new store that opened, he told me it sold boba, i havent had boba in months so that a new store sold it for me was very good. Our head teacher was the same as last year, Mr. Richard the English teacher, he was fun, besides the welcoming, there was nothing out of the common in the day, well there was something, in the last recess while talking with drac in the playground a ball of basketball hit me in the face and almost broke my glasses, it left a mark in my nose but at least my glasses were fine, I lost the begin of the last class for being in the nurse's office because of it but it wasn't too much, a little nose bleed never killed, anybody...I think. After school drac and I went to the new boba store, nathu didn't wanna come, Robert invited him to his home so he preferred that, it was weird being out after the summer ended, there was still a lot of people but at least it wasn't too hot, after ordering the boba with drac we went to the plaza and some stands were still if i remember right, it was the summer market that is always there for summer, we took a look around the stand´s and there were so many things, there was a stand selling things with cat thematic, I wanted to buy so many things but drac didn't allow me, he said that I had to save some money, while we were there I saw a group of boys with the school uniform in the plaza, one of them was tall, he was kinda cute, he had cherry kinda hair. After that, we both went to our homes and well now I'm here, eeeh I took a shower and just started writing, well better said I started typing this dairy, I'm not a real fan of writing on paper, my calligraphy isn't too good, besides i would forget about it more easily, well I think that would be all for today, eeh goodbye dairy?. 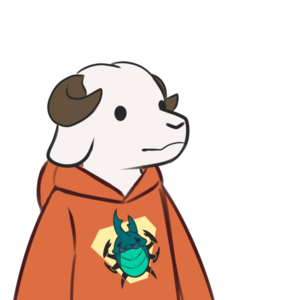 hey everyone! i hope you like the first entry of sheeps diary! 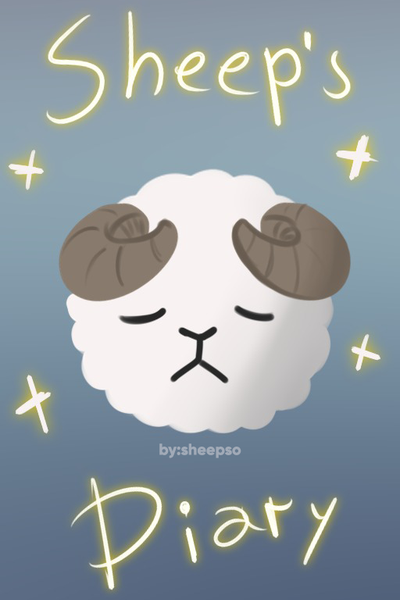 Neic and his friends are trying to live his finals years through high school, but because of his bad memory, he decided to start a diary and write about his daily life in his finals years before university, he doesn't know that this year will be the one that will change everything in his life from now on
Subscribe 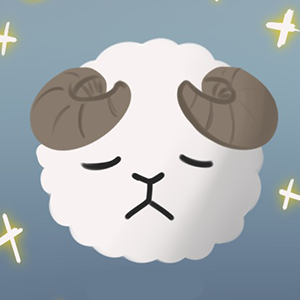