Hello there. Thank you for choosing to read this story; a story that will bring you into different worlds. Including mine but I’ll tell you mine later.

There was a boy who lived in a pretty small town in the middle of nowhere named Osta. His name was Kayd and he was only seventeen when … well things changed.

Just like any other high schooler in Osta, Kayd is getting for another day of learning. With a quick clean up, a dress of clothes and a wave goodbye to his mother and small sister; he was off to school. As he rode his bike up the steep road that led to school, he could see his best friend, Jaime from a far.

“Hey.” Kayd couldn’t help but chuckle as he looked at Jaime closely. “Is it already Halloween, why are you dressed like medusa?” He burst out laughing.

“Shut up, I know I look like crap. I slept without drying my hair last night and my hair straightener broke, so here we are. I tried everything nothing worked so I just said screw it.” He kept explaining but Kayd couldn’t help but laugh.

“Don’t worry, it doesn’t look that bad. It’s kinda cute actually but here, you can borrow this. I always have one because of my small sister, she likes you so I don’t think she’ll mind.” He took out a head band and put it on for him. Now the curls were pushed back. “I don’t think the teachers will mind since it’s black. You look way better trust me, let’s go before we’re late.” He went back on his bike and continued to that school.

“Y-yeah, let’s go” Jaime brushed against the head band and smiled and followed behind Kayd.

Finally, they were at school. Osta high school, middle school and elementary were the only schools in the town, so of course everyone knew everyone unless they were new in town.

The chained down their bikes and headed into the entrance hall. It was just as noisy and fussy as usual, students were everywhere; bumping into each other as they move to their classes from their lockers. They both picked their books and headed to class while talking about this and that until they bumped into Mr. Bronwen, their art teacher.

“Good morning sir.” They both responded.

“Well you better hurry to class, have a good day.” He continued on to his class.

“Is it just me or is he kinda creepy?” Jaime whispered as they went into class.

“Yeah, every time he smiles at me, I get goosebumps. Whatever, can you help with your math book? I couldn’t solve some of the questions.”

“Okay, here. I’m not sure if they’re all correct though.”

Kayd, could mildly understand what Jaime meant about Mr. Bronwen but he brushed of the thought and focused on his classes. 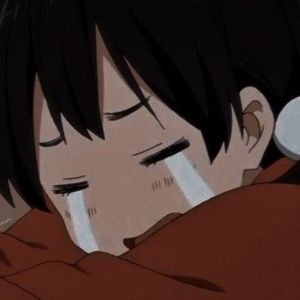 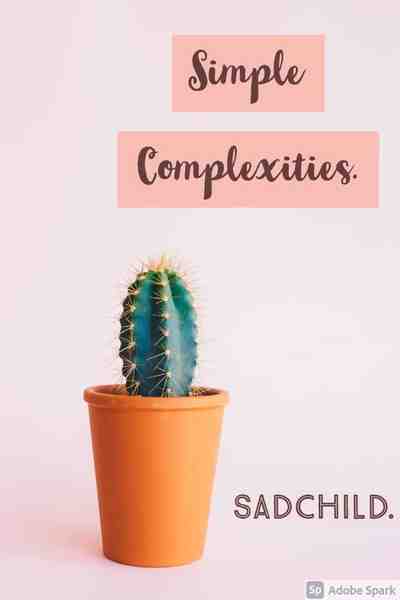 A bunch of short stories put in one book. Partly fiction and non-fiction.
Subscribe 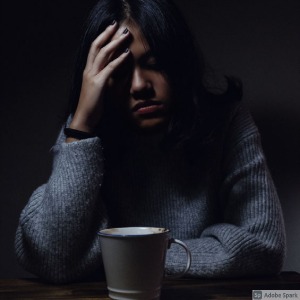