It's Anya's birthday, and on the walk to school her best friend tells her some surprising information. 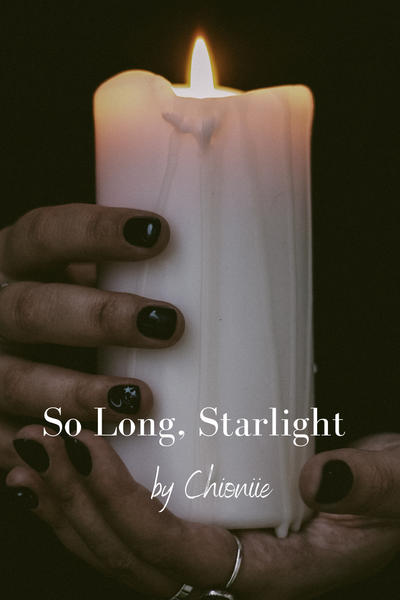 On her eighteenth birthday, Anya discovers that her once small world isn't what she thought it to be. When her mother goes missing, she's faced with having to go to Crelethea to find her and learn more about who her family was.
Subscribe 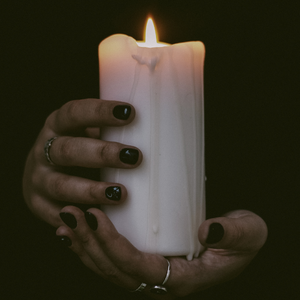