How do you define love? I guess there's no easy way, no universal standard for it. It's unique and different every time it happens.
So how do I define it?
American Suburbia on a sunny late-spring day. All was quiet on the pretty neighborhood street; only the natural sounds of birds chirping, the wind rustling trees, and crickets chirping indicated life. And one house in particular was our focus; modest, homely, and built in the 1960s, it was a perfectly normal house on a perfectly normal street.
A gray couch swing made for two sat on the porch of the house, swaying gently with the breeze, creaking just a bit as it moved back and forth. A Japanese Cherry Blossom, maybe 3-years-old, was sprouting out in front of the old wooden porch, vibrant and in full bloom.
And next to that tree was Paul Manzo, carefully packing fertilizer around the base of the tree, with a touch so gentle it was as if it was the most delicate flower. Paul was 18, handsome and reserved. Droplets of sweat fell onto his hands from his face, creating lighter patch marks in the wave of dirt from the work he was doing. He had tears streaming down his face; why was he crying?
Paul finished packing the dirt around the tree and stood upright, wiping his brow and his tears. He slowly made his way up the rickety porch and into the front door of the house.
7 YEARS EARLIER
With the sun shining brightly in the sky, 10-year-old kids were running all around a little league baseball field. It was a nice field for a local spot; carefully-manicured grass and dirt, a fence with a fresh coat of paint, and sponsorship signs from local businesses all over it. Many parents sat in the stands; clearly, little league was pretty popular here.
On the pitcher's mound was a younger Paul Manzo. And at the plate was Lucas Rose. Lucas was the most joyful kid on the field, cute as a button with a permanent smile on his face.
From the stands: "Man up, Paul! Strike him out!" Paul looked over to see his father, Carl, yelling these words of "encouragement." Paul took a deep breath. He didn't want to be here; he was only doing this to appease his father, who had been trying to get his son to be manlier through increasingly desperate attempts.
Paul threw the pitch, and SMACK! It hit Lucas squarely on the shoulder. In a rare break from smiling, Lucas started to cry as Paul's face went pale, mortified by what he had done. The coach ran out to comfort Lucas. He put his arm around the crying child and said, "You okay, Lucas?"  But Lucas continued to cry. The coach turned to the dugout and yelled, "Zachary! Grab an icepack!"
Zachary, another kid on the team, ran out with an icepack, which the coach put on Lucas' shoulder. After a few moments, Lucas' crying had subsided as the cold sensation dulled the pain. "Are you good to play?" asked the coach. Lucas nodded as his signature smile started to return. He hustled over to first base, and looked to Paul on the mound. Lucas smiled at Paul, who was white as a sheet. Lucas gave him the thumbs up.
And as he saw that Lucas bore no ill-will from being hit by the pitch, Paul was finally able to smile back. 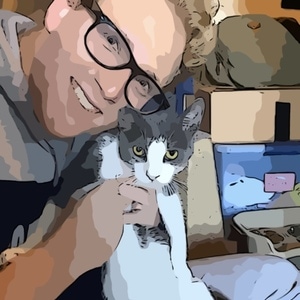 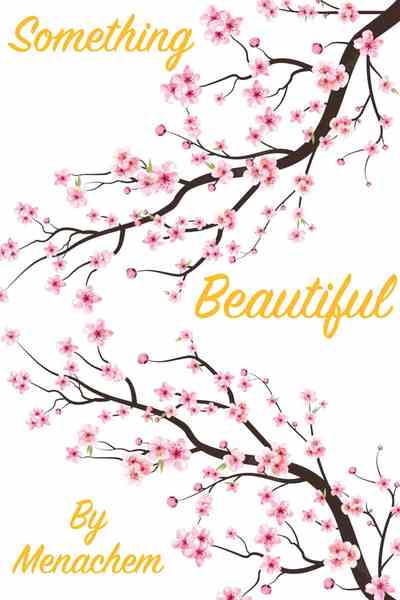 Author's note:
Updated every weekend!
I hope you enjoy this. It's a deeply personal story that has heart, wit, strong characters, and a slow build. This is a journey; each piece of the puzzle more important than the last, eventually everything will fall into place.
Subscribe 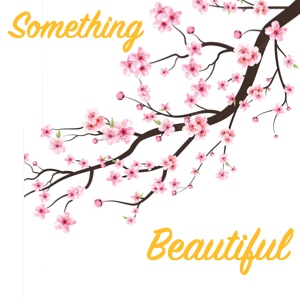