Scars of lightning ripped open the sky with blasts of white. Hurricane level rain plummeted against the ground, flooding the streams, creeks and rivers. Over the roar of the rain and river, there was the clap of thunder, which shook the entire forest.

The humidity was making the already sweating warrior, dying. He marched through the mud. Every step made his thighs and calves tremble. Step after step. His clothes were soaked through, adding more poundage. His free hand was clapping over his shredded mess of a wound.

There was blood…streaming down his clothes, being washed away by the rain, and mixing with the mud. He trudged through the dense underbrush. Spiky tropical plants seemed to claw at his legs. As though they wanted to bury and entangle him with their roots.

His arms were far too sore and numb to try and cut a path. He dragged his sword. The only thing keeping him going… was his soul.

He is what the world calls a leviathan, someone who has the soul of a beast. The wild animal fueled him. Guided him. His human mind was numb and nearly gone- just a blur of a faded consciousness.

He could smell them. The beady-eyed creatures that were hunting him. If they caught him….They would take knives, carved from bones: skin him, stake his head on a spike, and cook his flesh.

He could hear them, snuffling and sniffing. The crunching of branches as they searched for his trail.

Blurry in the distance was a fire. Thunder boomed. Lighting cracked. Fire. Ash. Death. Food. The smell of cooking. Warm soft loaves of bread. The smell of home. People.

His legs burning. His boots skidding in the mud. Coughing, coughing up blood. Snarling, howling, the creatures weren't far.

Step after step. To the light. To the fire.

Blood, the rancid metallic smell of blood. His blood. The creatures found his trail. Feet and claws pattering, and pounding. He dropped his sword.

His body giving away. Nearly a corpse. His blood pouring. The sky was crying. Rain and thunder playing as his dirge. He stood swaying, trembling, so close. The fire, the safety was just through the trees.

His soul writhed and twisted. The beast longed to live, even if it had to tear apart it's humanly body. And risk becoming a shade, a wandering spirit trapped between life and death.

The soul raged forward, forcing its host to crumble and fold. The human body was barely able to stand. Ghostly mist, flowing and frothing, fell from the human’s mouth. His green eyes glowed an ethereal white. And the body stumbled forward.

And then he was running. 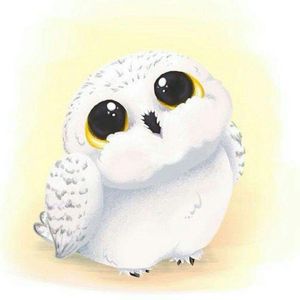 What a great beginning! It really draws you in. I can't wait for what happens next. 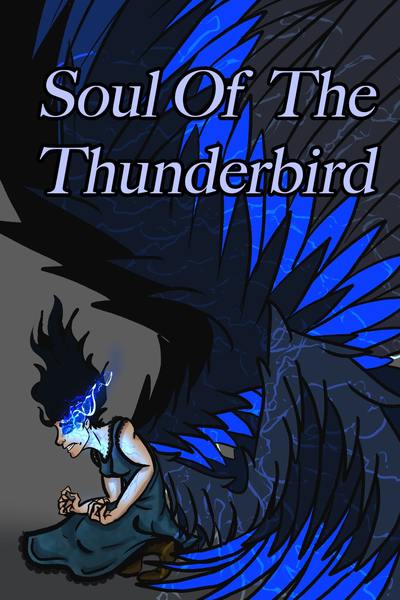 In a world where a new modern world is trying to conqueror the way of life, the beasts and monsters of the world run rampant,

Ryke's sole job is to kill monsters and escort the rich through the wild lands.

Alayna's parents have risked the journey through the wild lands, to the city; in hopes of finding their fortune. She and her brother are left all alone. In a twist of fate she finds herself under Ryke's watchful eyes, and face to face with one of the most powerful beings- A ThunderBird.
Subscribe 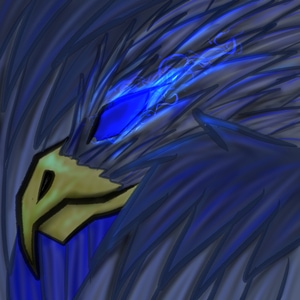