Darkness… wherever I see Darkness… ah now I remember there was a fire, I was running away but yeah I died.

I wish I could at least finish the project but whatever so let’s see what will happen to me now? Will my soul be punished for the stuff I did when I was alive or will I be going to heaven. What the hell am I thinking? I never believed that hell or heaven existed or even a soul waiting so where am I? I feel like I have been floating forever yet nothing’s happening, how long has it been? 2 hours? , 2 days? , 2 Months? Will I be stuck here forever?

A deep Voice Echoed in my head. It sounded omnipotent but something was odd. It was as if this voice was inside my  head rather than being heard from outside.

“Who are you? Show Yourself!” I blunt out

“Me, I am all, I am Everything , I am something your species calls God”

“God…! BullShit there is nothing as a God in this world!”

“Wait you just said you were you now you-“

“So you have enough power and authority to call yourself someone as a God?”

“Is that so? Then what’s going to happen to me?”

“Well usually I would erase memories of the lost soul and recycle it… but as you entertained me I would like to give you another chance at life what do you say?”

“Another chance, wait, you can do that?”

“So you are going to send me back?”

I can hear the sound of the wind. It was so strong that I felt like I would be blown away, wait wind!! I slowly open my eyes.

I was floating in the air right above a maginfect medieval city. There were stone houses in very messy arrangements , a market crowded with people shouting,arguing, and even some fighting. cartridges running along the dirty muddy roads , I can even see people with chains around their necks and hands wait are they slaves!? what the hell?. I can see different types of people too like so with horns or others with long Ears.

Nobody seems to be able to see me. I am just floating through the city. It's weird even if I am standing in front of someone they can’t see or hear me , some even passed through me , am I a ghost ? didn’t that God or something say it will give me a chance to live, did it me as a ghost? no no i don’t want to be a ghost please..

I tried shouting , screaming , kicking , punching but nothing seems to work .. just when i was about to accept my fate.

“What ? Do you me getting ready you didn’t say anything about it You just dumped me here without any warning i have been wandering for hours”

“Ah My Bad I Forgot to tell you that it will take a few hours to get a suitable body , you see i never communicate with mortals so i forgot you don’t know about stuff like this”

“Yeah yeah whatever so i will be living in this place man.. this is really shitty”

“Why?” i ask suspiciously

“Entertainment!! what else , You see we don’t really get to do anything other than watching you mortals so i thought to spice things up by bringing someone into this world and see the consequences”

“Entertainment You say so if other gods find out about this then what will you do more like what will  they do?”

“well nothing because they never find out about you , this world has been long abandoned so no one cares about these mortals so u see once i dump u here u can do whatever you want no one will notice”

“huh.. so there will no protection for me too what if i become a slave like them!!??”

with that my vision suddenly blurred as i started feeling my body it was a weird feeling, i slowly opened my eyes.

I was in a cartridge which was moving towards the city gate fastly. There was a knight sitting in front of me looking outside. He was covered in brown iron armor from head to toe so I couldn't see his face. I was going to ask where we were going just then

Memories started flooding into my head….!!

He is in the body of Eugene Ewan, a 15 old illegitimate prince of Ancorna. His Mother Lain Obley, was a maid in the palace. When his Brother, the third prince James Ewan was born, the Emperor had too much to drink from celebrating. On his way back to his room he spotted his mother Lain and forced himself on her. Later on the Emperor found out that she was pregnant. He told her to stop working in the castle and gave her a small room at the back of the castle because he didn't want her to bring shame to him. The Emperor already had three wives who would always bully his mother when they saw her. Whenever his father saw him or his mother, he would look at him with disgust, and at his mom as if labeling her a ’gold digger’, as if forgetting that he was the one who forced himself on Lain.

A month ago the Emperor's 3 Wives successfully poisoned his mother and killed her then they pushed the blame onto him saying he killed his own mother. The Emperor wanted nothing more than a way to Banish him from the palace so that he won’t fight for the throne among his other half-brothers so he took the opportunity and declared him guilty without proof or trial and banished him to a faraway barren island city.

The Emperor didn’t want to outright kill him because if he did other nobles would label him kin-slayer so he sent him to the barren island city to rule over. He said that it won’t be a part of the Empire from now on as such no protection from the Empire will be given to it.

Anyone with a brain can see he was using this opportunity to get rid of the barren land so he won’t have to waste money on it anymore. It was win-win for him.

What kind body did this god give me atleast give me a good start so I can entertain you goddamn it!!

I am literally heading towards a death trap.. There is nothing on that island , I would just die of starvation just like the people there. He didn’t want to help them so he sent me there so that when I got there those peasants would riot and kill me. He will get rid of the island and his illegement son both in one scope then he will come and retake it by helping the people there.. This .. this .. it’s bullshit…!!

Clam down .. clam down.. I have 300 knights. I might be able to hold on for a little while till I can do something about the food situation.

Suddenly I saw a gift-like symbol in my line of sight. It was a small gift icon in the bottom right corner. It was moving as if telling me to click it like how notifications do in smartphones or computers .

I Focused on it and suddenly a notification window opened in front of me..

:Gift from the Administrator Prime 5B

Hey Mortal I told you I will give you a Gift so here's my gift hehe.. 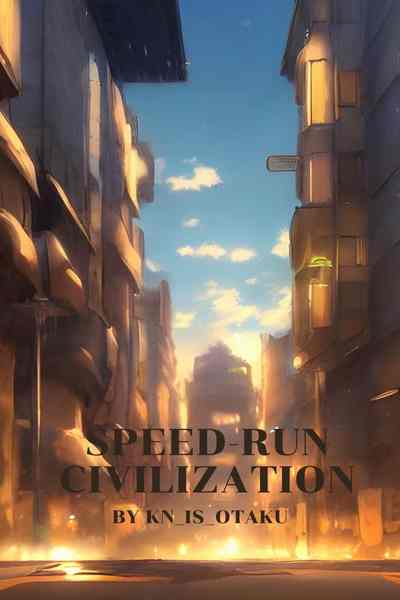 A young man was trying to finish his high school project when a fire killed him. He thought this is the end but fate had something planned for him.
He was reincarnated as young prince who is abandoned on an Dessert Island. How will he survive? How will he make this deserted barren land into an overpowered kingdom with his future knowledge?.
Subscribe 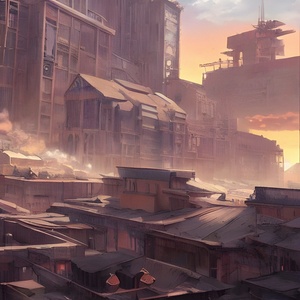