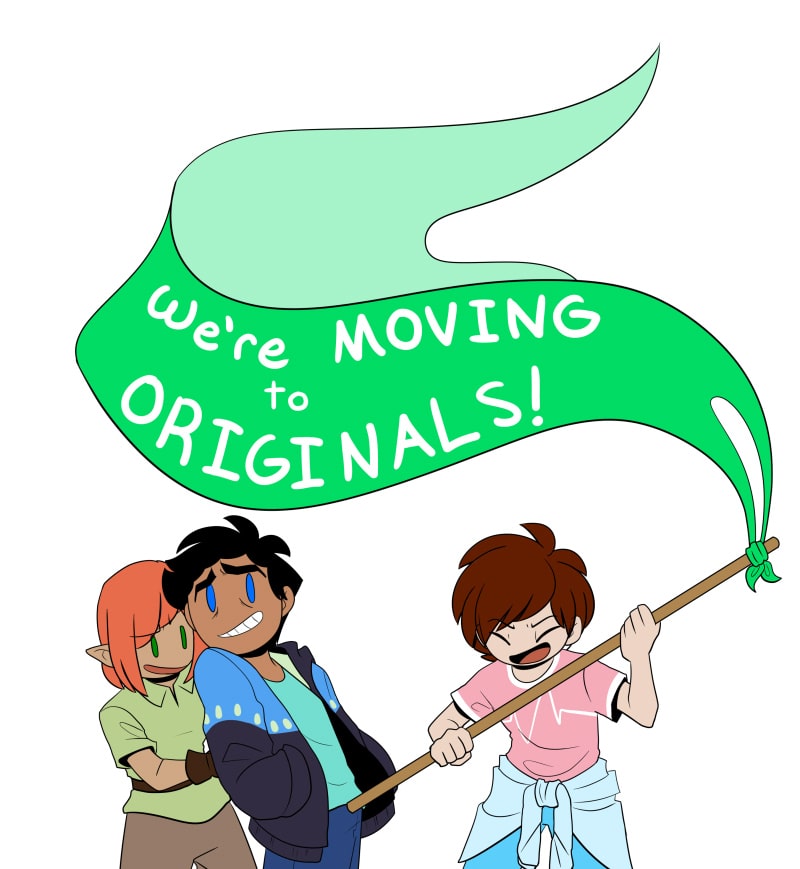 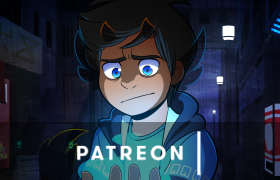 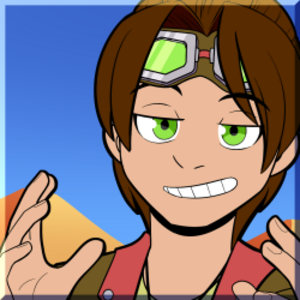 Hey everyone! I've been picked up by Webtoon and Spellward Bound is going to become a Webtoon Original!

I'm not very good with words, but I wanted to thank everyone for supporting me this far. I wouldn't be here without the amazing community that has followed my comic so far, and I can't wait to see you guys with me over at Webtoon! 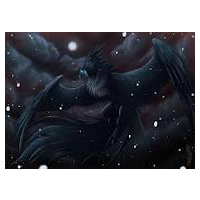 webtoon claims one more...makes no difference for me. congrats 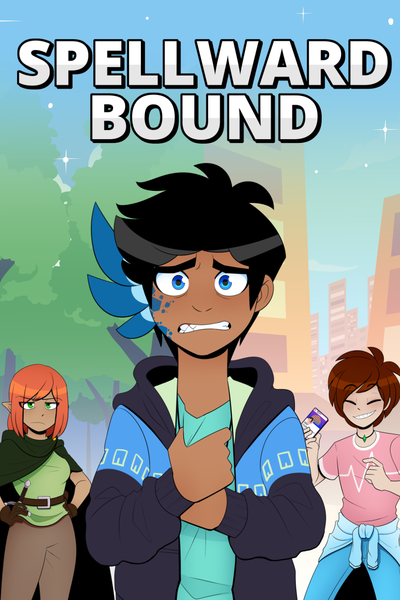 Matteo’s greatest dream is to become an astronaut, but the chances of actually becoming one are astronomically low. With his teachers pushing him to start thinking about his future, Matteo begins to lack the confidence to pursue his dreams. After accidentally drinking a magical soda, Matteo finds himself teleporting to strange fantasy realms filled with elves and magical creatures. The catch? He is now slowly becoming a magical creature himself. Once that happens, he’ll be trapped in the realms of fantasy for good!

Not quite ready to give up his dreams of exploring the stars, Matteo sets off on a journey to find a cure for his magical ailment. Now trapped spontaneously teleporting between worlds, Matteo tries to balance his school life and fantasy life with the help of his friends; a wannabe internet celebrity named Tyson, and an elven hero following a grand prophecy; named Gwen. 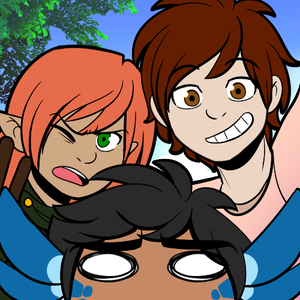