Starseed Book 1: The call of the Land of the Rising Sun

Behind the window of a big house, in a vast and empty room was a small, high and round table on which was a tin cage. In this cage there was a bird. For some eyes, he was just a common bird like a sparrow or a titmouse. For others, he was special as rare as a phoenix. Yet, those eyes saw only the animal. Just a flying being. No matter what the little bird thought or felt, the only thing he had been allowed to do was to see the world through the bars of his cage, without being able to fly freely outside of it, in this world filled with colors.

Every day he was flying around his cage, waiting for a silhouette to come and open the little door of the iron prison. Every day he heard voices say that he was safe, that his prison was his paradise. Unfortunately, those voices were only concerned with their words and not with his sorrows. Every day, creating cirlces in his cage, the little bird dreamt of feeling the wind mingle with his feathers. He wanted to feel the warmth of the sun warm him in the cool of winter. But if behind his closed eyelids he saw those dreams, his eyes wide open, the reality was cold and cruel. He knew that the vision of his freedom will always have as horizon the bars of his prison.

And then one night, after so much hope and suffering, the light came into the cage, leaving only peace to cover the inert body of the little bird, keeping freedom in the darkness of the world. 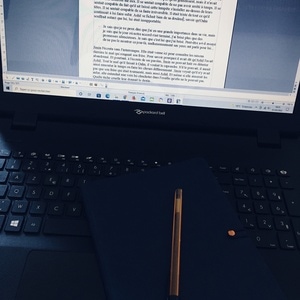 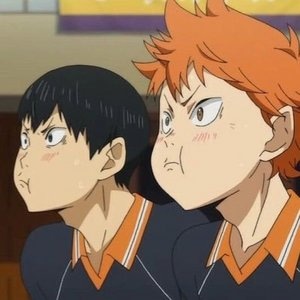 Aww poor little birdie.. sorry I have to hear that when ever I see or hear about a bird even if it is not really the meaning of anything. Like I’ll go into a pet store to get my cats some food and be like “I want the birds freeeee out of thereee nowwwwww and if you don’t listen to the princess you shall all be executed!.” And all the people within earshot distance will look at me and like run away. Lol I’m an odd one 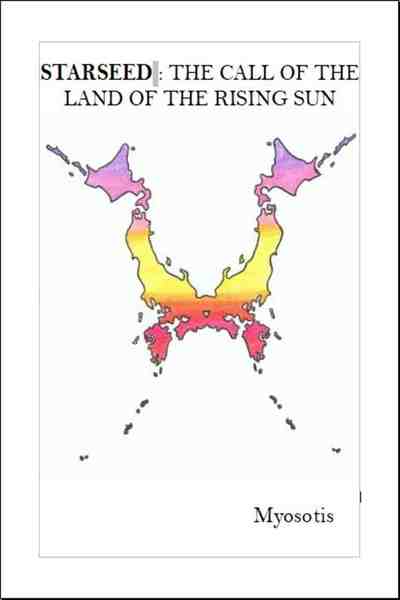 Starseed Book 1: The call of the Land of the Rising Sun

In a lifetime we all meet. Only a few of those encounters really mark us and change our lives forever. It does not matter if the person who changes our life becomes a friend, a lover, or they remain simply a stranger who spoke to us during ten minutes. The most important thing is that that day they brought something truly magical that will remain in us forever.
Subscribe 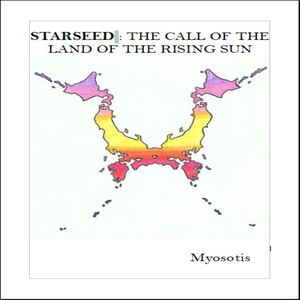