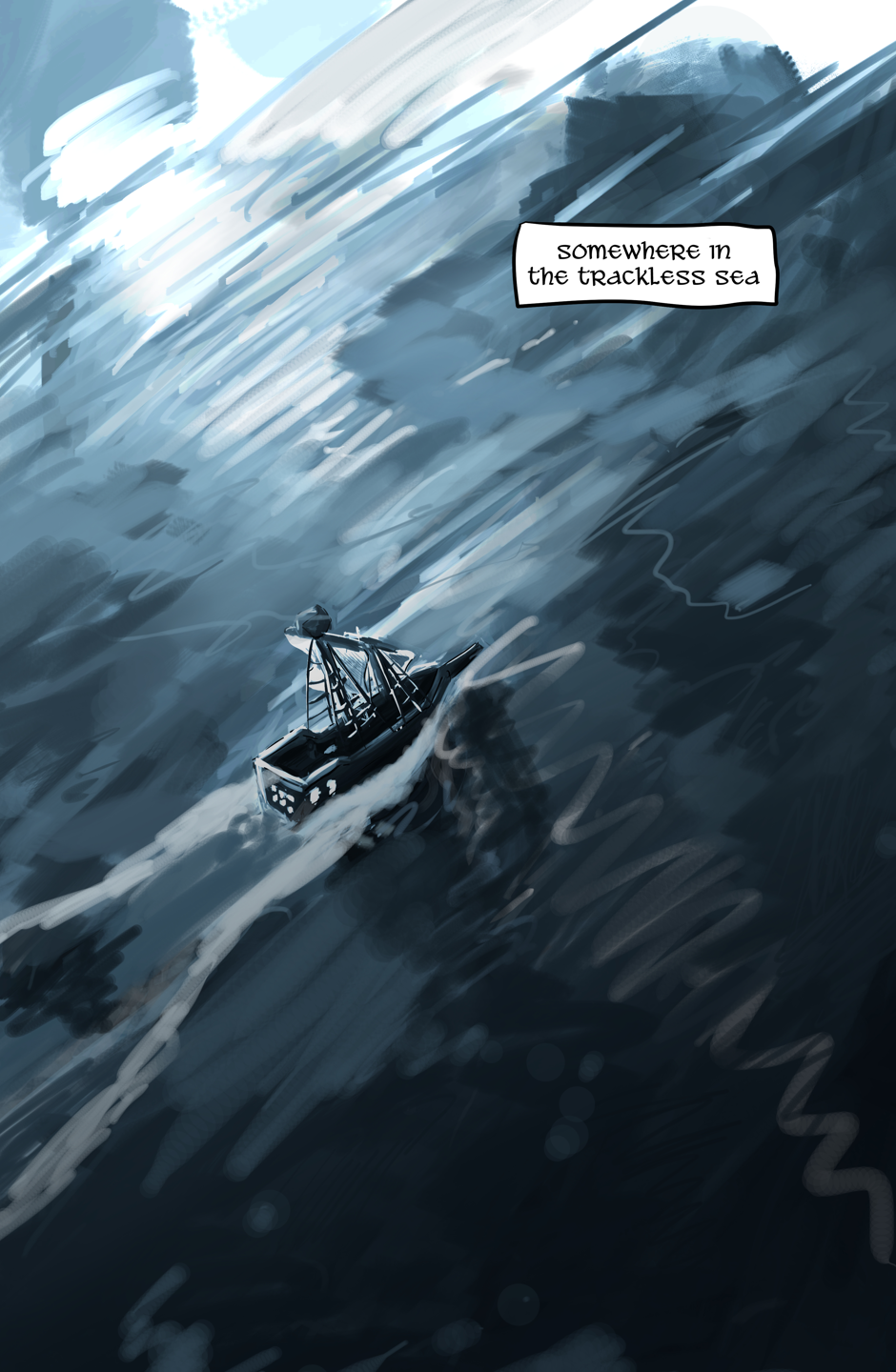 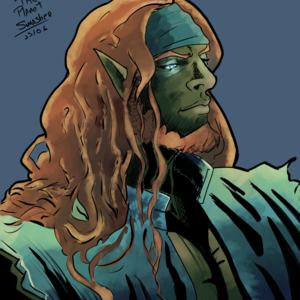 oooh! yo the art has me like So Exited already! this looks so pretty!! 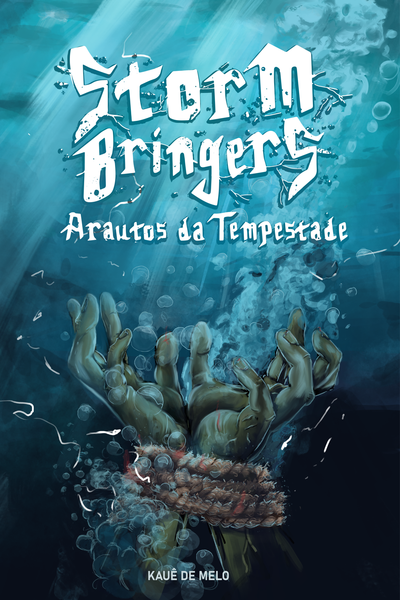 Tarv Red-Mane was just one of the thousands of children on the streets of Northsail, the City of the Sails, and like all the others he grew up to become a pirate amongst another hundred pirates. Until one night, that night he was thrown overboard by masked men who had attacked the ship.
Where he thought he would find death, he found new life, new power, and above all a new purpose in his life.
Now he must travel the world and retrieve the Artifacts of the Three Gods of the Sea, while he deals with a war between giants who will lead him closer to his origins than he ever imagined.
Subscribe 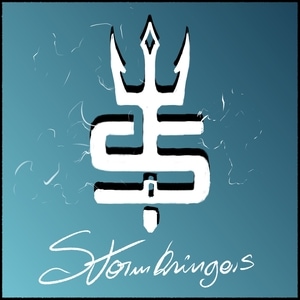