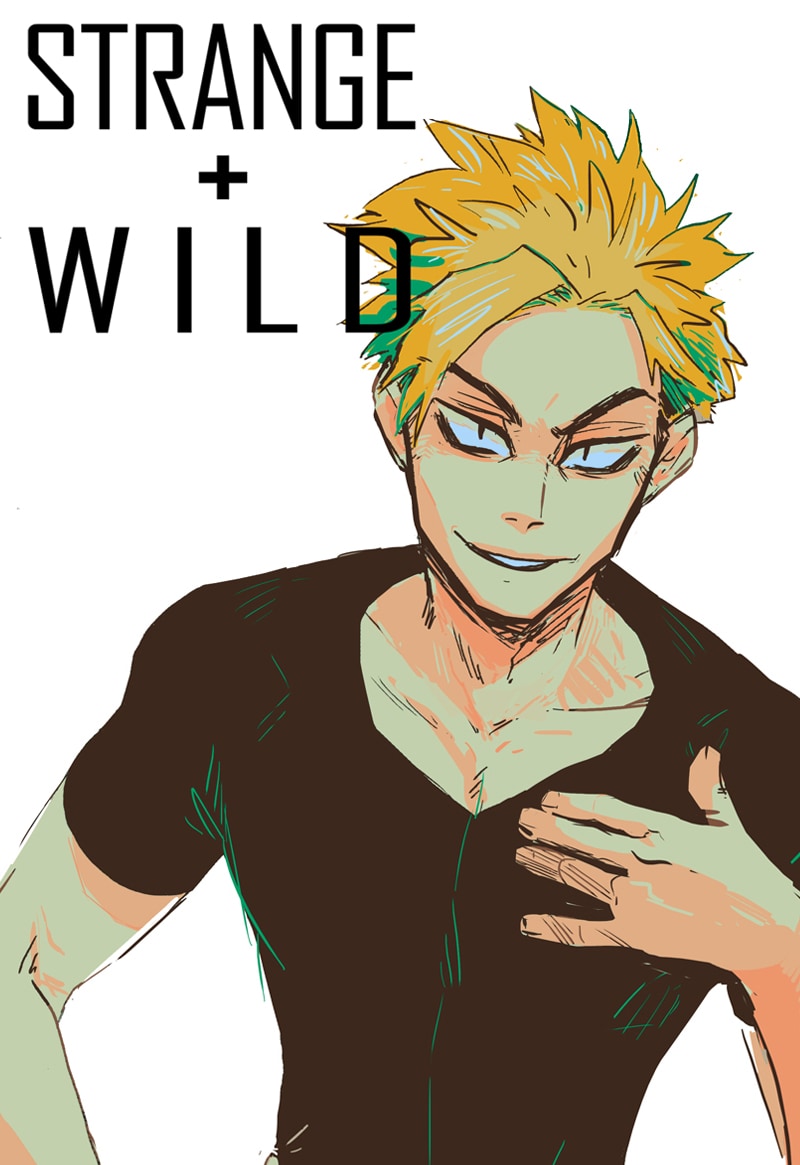 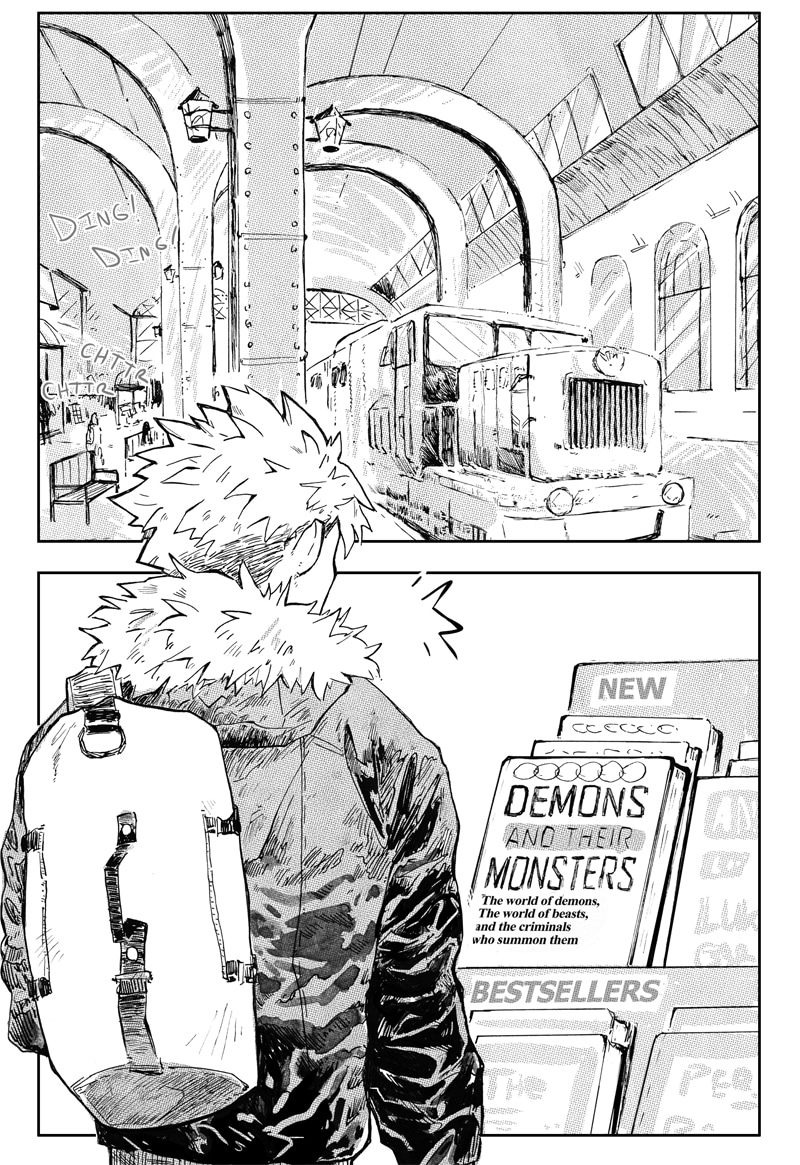 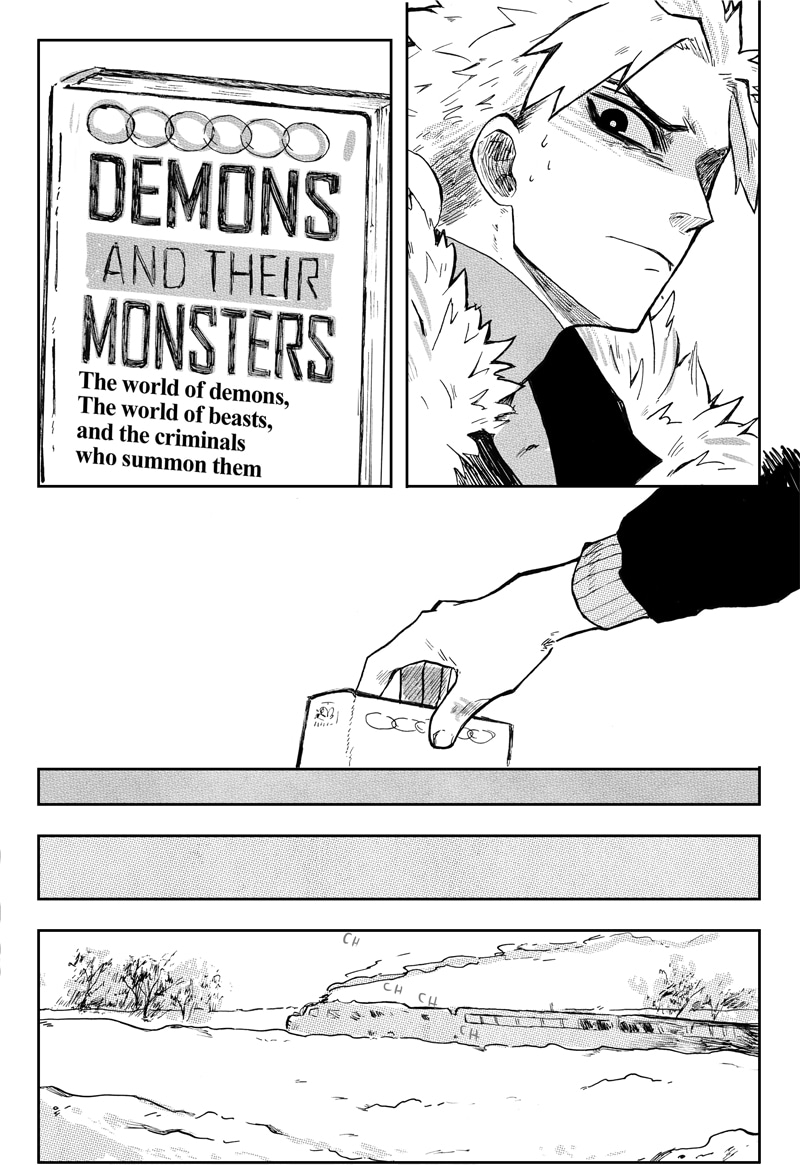 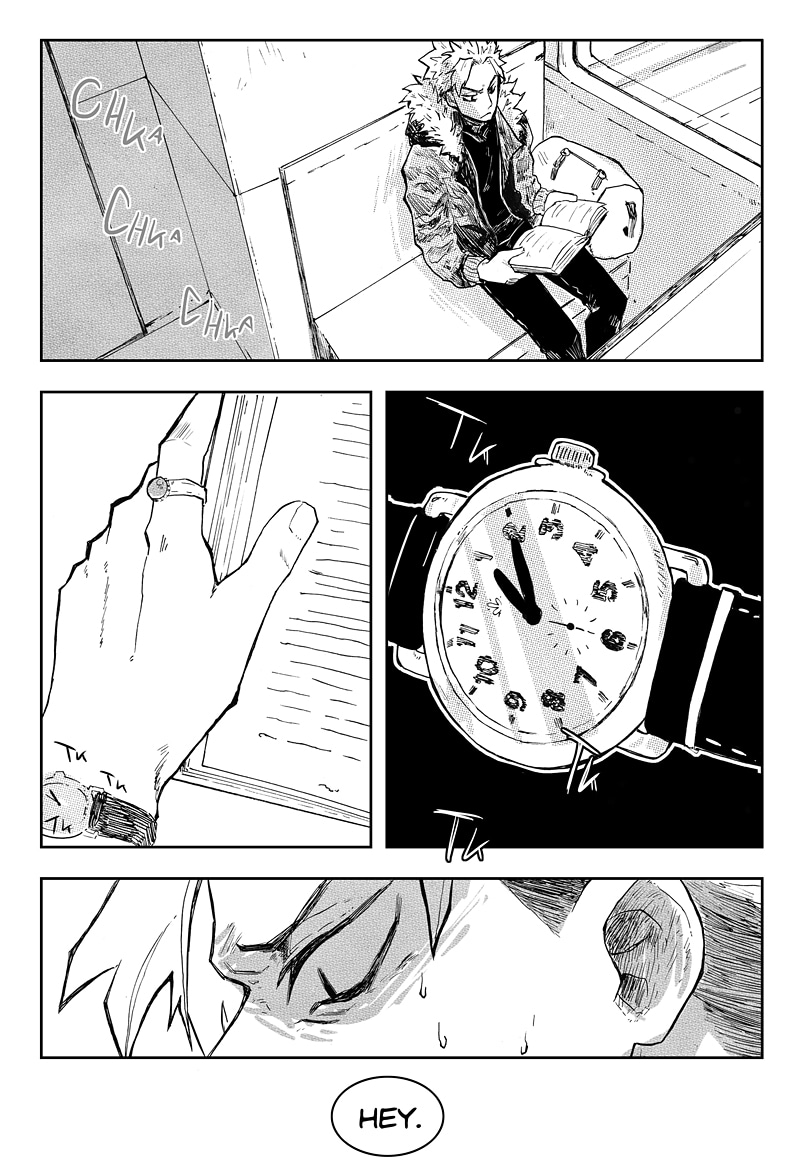 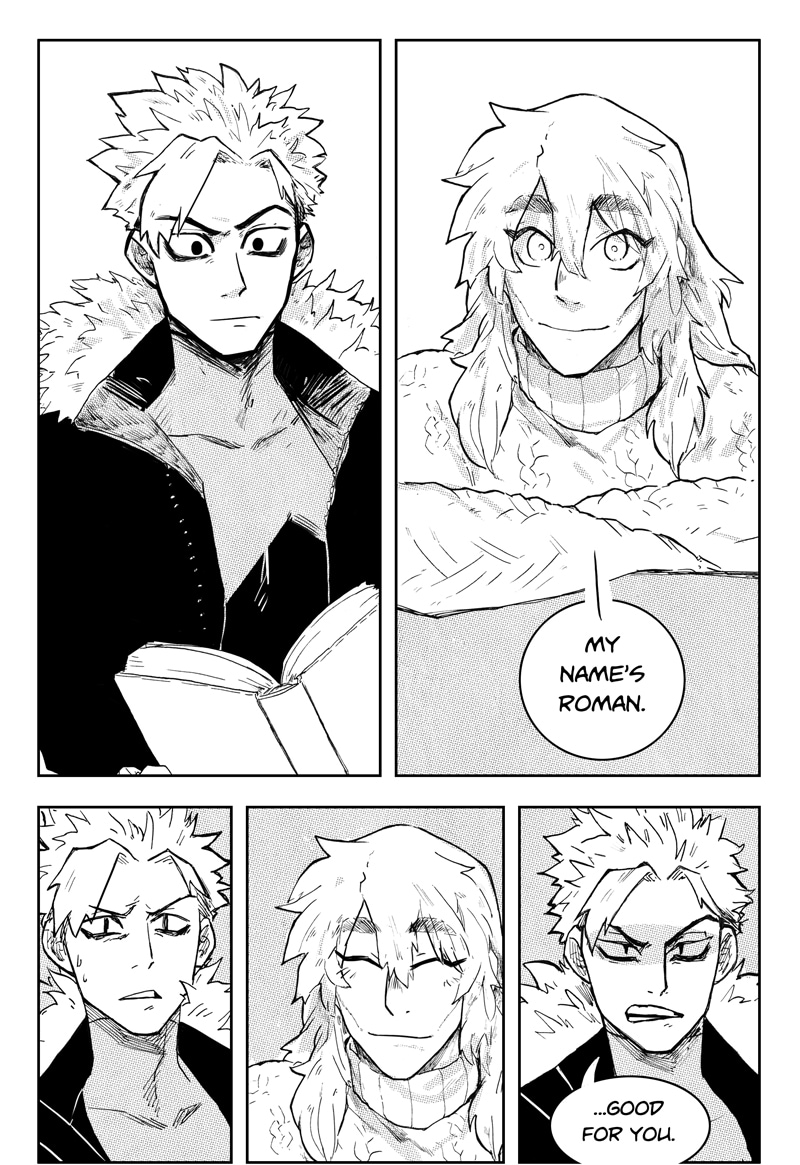 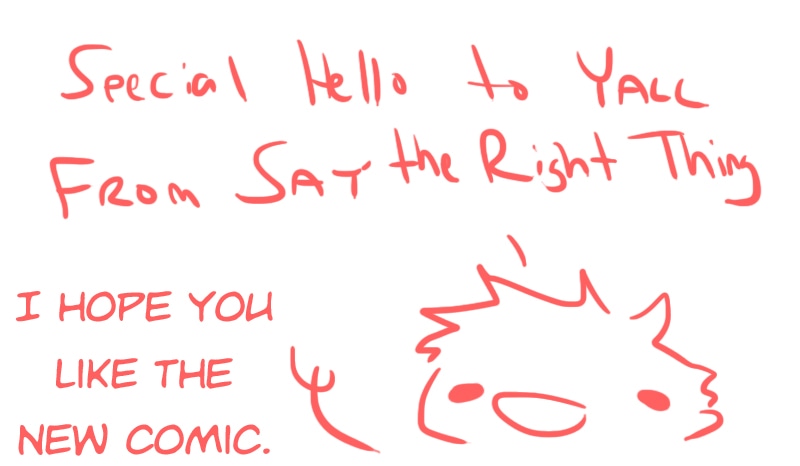 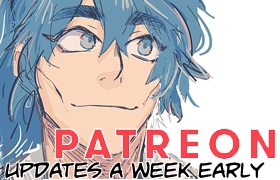 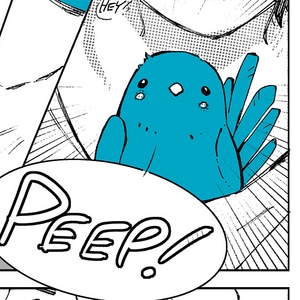 Sooooo our spiky main character (Luca) starts out as a HUUUUUGE ASSHOLE, but eventually he will become only a MODERATE ASSHOLE via the power of GETTING A CLUE/GETTING HIS ASS KICKED A LOT. But for now he's def still an asshole.

This is in a universe I've wanted to play with for a while where there are 6 worlds. Humans cannot leave theirs, but creatures from 2 of the worlds can be summoned to the human world. uhhh that's rly all you need to know. mostly i just wanted to draw monsters yall 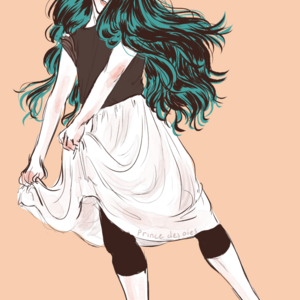 YES another comic from you!! I'm already in love 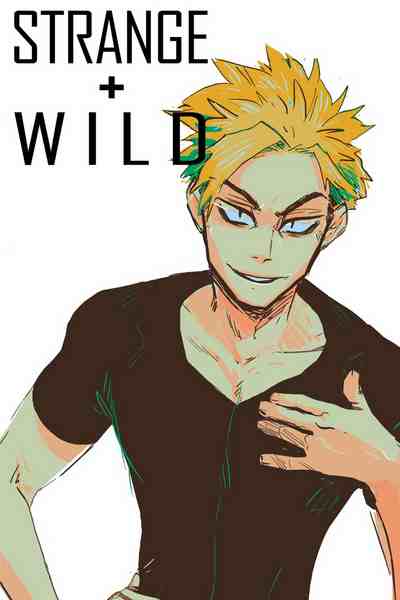 Luca just wants to rob a train using a magical monster he summoned, instead he gets a big fat crush on a himbo.

Contains: Monsters! A jerk very slowly becoming less of a jerk! Summoning demons! The running of a criminal empire! AND ONE (1) MAGIC OTTER. 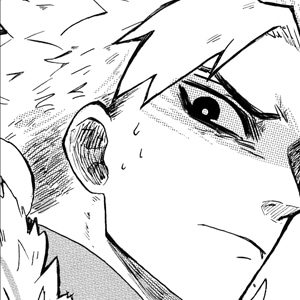