First and foremost, I must make it clear that I am great. I cannot say that I am flawless because that would be just a tad bit much. Not to say that I have flaws, but seeing as I am human, I must have some even if I haven't found any so far.

Now that my status as the perfect specimen has been made clear, we can move onto the topic at hand. Some fools might wonder as to how I can be so sure that I am as awesome as I correctly claim to be. To them I say: „Shut up, hater!“

I had awoken at the usual hour, around 1100 military time. It was summer, so I didn't have to worry about school, but I still had business to attend to. My lovely, but dense aunt Mihaela (she is foreign, you'll have to forgive her) always sends me candy from whatever country she is currently travelling through. Personally, I am not a fan of those sugary death pills, but I do see the appeal in them. After Geoffrey the butler brought me my breakfast, I once again reminded him that if he wanted to live in America, he should get an American name. Maybe George. British people think they're so cool with the accents, pompous pricks. Oh yeah, you're so awesome? Then why am I here eating pancakes that you brought because I ordered you to do it? What a failure of man. What a failure of a nation, really.

Once I had finished my food and sanitized myself properly, I went to inspect the goods. Auntie really tried hard this year. A bunch of different candies from a bunch of different countries. Good. I'm going to make good bank on this. Only issue is that I needed someone to redistribute this. Someone trustworthy and cheap. Thankfully I had one subject I could count on. His only flaw was that he had more air than brain in his head. Counteracting his years of being held back was his massive stature so even if any potential customers wanted to swindle my loyal worker, the aura of wrath he gave off of himself should be enough to deter them. There were prior issues with wannabe swindlers the previous years, but they have been dealt with. Now if only I remembered the worker's name. I think it started with an A or an O. 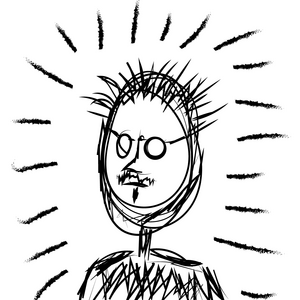 Short pilot/chapter to see how it goes. 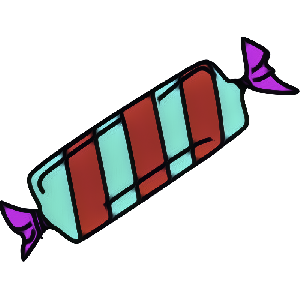 Did you say something? No? Then shut up. This story is about me and how great I am. There is absolutely no doubt that I am an apex human. Greatest of all time. Top of the food chain, whatever way you want to describe to describe my greatness.

The underlined undisupteable fact is that I am great.
Subscribe 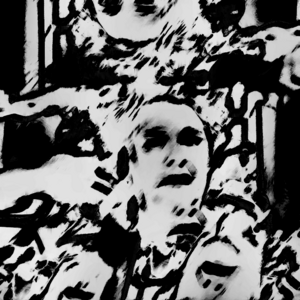