"I'll do what I can to save you, I wont let him kill you Sumiko. Come with me little one, let's save everybody we can"

A small baby with long black haired cried, wrapped in the arms of an angel. The sounds of crying and shouting filled her ears and it wasn't ending. All she could see was splattering patterns of red covering the body of the man holding her close, she could feel his heart racing, yet he spoke with her so calmly, he was trying his best to put on a front for those who needed it, a trait expected from an archangel.

After not long he held multiple small babies in his arms, there were three now, Sumiko and two baby boys just a little bigger than her, they too had blood covering them, but other than loud cries escaping their small mouths, they seemed unharmed, thankfully. One with jet black hair, the other a warm blonde.

The angel was puffing with exhaustion, he'd done all he can but it wasn't enough. He saved three lives out of the hundreds he could see and it was killing him inside. The battlefield of helpless victims, defenceless and unprotected from whom he thought was the Almighty source of good in this world, he was wrong. He swore he would protect the children he saved as long as he could, until he could return them to their mother who was hiding in refuge away from Him, who Samael had deemed no longer worthy of his devotion. With the three small babies filling his arms, he flew away from the bloodshed and away from Eden, forever. 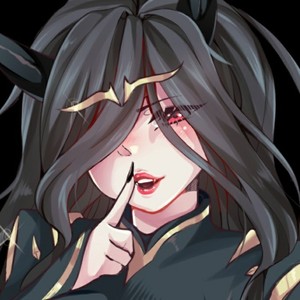 I genuinely wish I could write like this. Great job. Im looking forward to the next one. 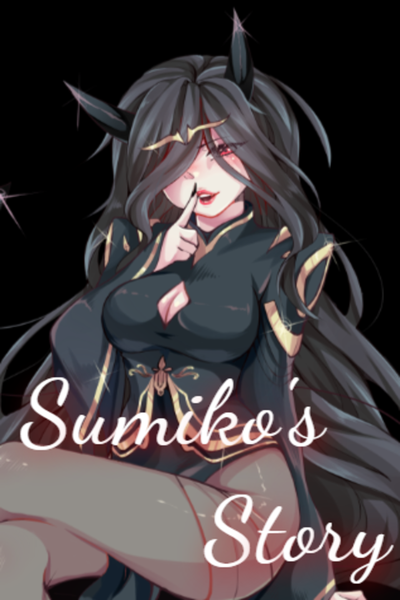 Sumiko wasn't always the succubus VTuber you know and see today. Read here about her past and upbringing and the story of her childhood.
Subscribe 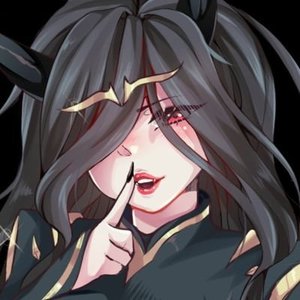