It started off slow.

A new virus introduced itself into their world, a virus called 'rabies'.

There was a cure. It wasn't too bad at first. But just as humans grow and adapt to how their environment changes, so too did the virus.

The cure stopped working, and the higher doses seemed to do nothing but send people into a panic-filled trip.

Slowly, in a world where animals lived as civilized people, their wild behaviour began to return to them, as if evolution had hit rewind.

It wasn't long before the deaths started happening. Biting, scratching, chasing people down the streets. Day after day the newspapers would be littered with obituaries and memorials dedicated to those who lost their lives to the brutal mauling of a person turned senseless murderer.

The world started to fall apart.

Guns and explosives were being sold to those who needed protection, bunkers and safe havens were being made, and people were once again being forced to relearn the definition of the famous principle; "survival of the fittest".

Survivors would claim that there was no humanity left inside the minds of the infected. That they were nothing but barbaric shells of what people used to be. They weren't people at all.. not anymore. Not according to society.

And they were right.

No normal person would hunger for the flesh of others. No right-minded human being would have an insatiable craving for blood and violence, not knowing anything but hostility and brutality, infecting the survivors they saw with bites if not killing them to subside their disgusting desires.

People came to accept that the infected were a lost cause. Most people came to terms with the fact that the world is cruel, and the ones you love won't live forever. The thought that those you hold near and dear to your heart would either be mauled to death by the infected or become one, intoxicated the psyche of a sensible person, forcing them to realize that if the ones they want to grow old with were to turn into monsters.. they'd have to put them out of their misery, or be ripped to shreds by the monsters you once called family.

The death rate skyrocketed, as the world was sent into a downward spiral of chaos and fear.

Some took their lives, claiming that living in a world where you wouldn't know if you'd see the next sunset wasn't living at all. Others would argue that if you chose to end your life by your own hands and refuse to fight, you were a coward, and deserved what came to you.

Peace and positivity seemed like something from "the good old days", something we long for, but cannot reach.

The days were long, and nights even longer.

Decent sleep was a thing of the past.

The strategies of survival took over humanity.

It's funny to think it happened so quickly. One day someone had rabies. The next month, the cure stopped working. Three days after that?

The world was sent into darkness at a pace never before seen by the people living in it.

Some call it Armageddon.

Some call it the apocalypse.

And some just settle with "the end."

But life in tragedy is still life.

And where there's life, there's hope.

Hi! So it's been a long time since I've written an actual story like this, and I've always loved the story of surge so I figured why not try it out?

Let me know if you'd like me to continue with this :) 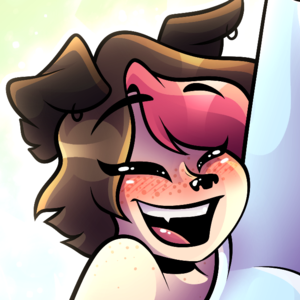 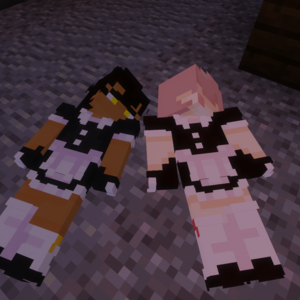 :00 it’s so cool to see a written form of Surge!! Also the idea that the apocalypse started with rabies is really interesting! It’d be cool to see more of this ^^ 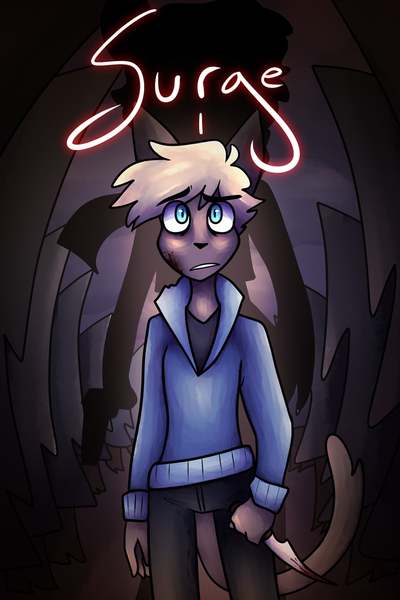 When rabies takes over, the world is sent into a downward spiral, forcing those who are healthy to try to survive. They hold onto the ones they love, clinging to every minute they spend together.

The adults protect the children, and the children learn to live differently. They stay in groups. Everyone stays in groups. It's the way to live. It's how people function.

No child is seen without someone to care for them. No child is ever seen by themselves. 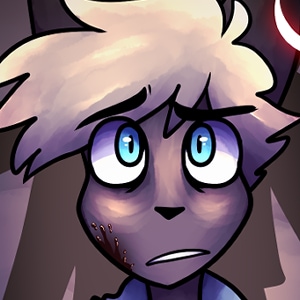