THE SUPER SQUAD; birth of the universal robot. 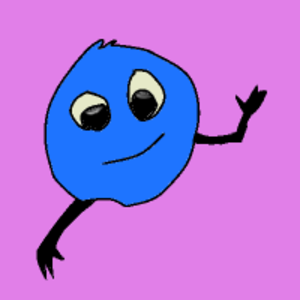 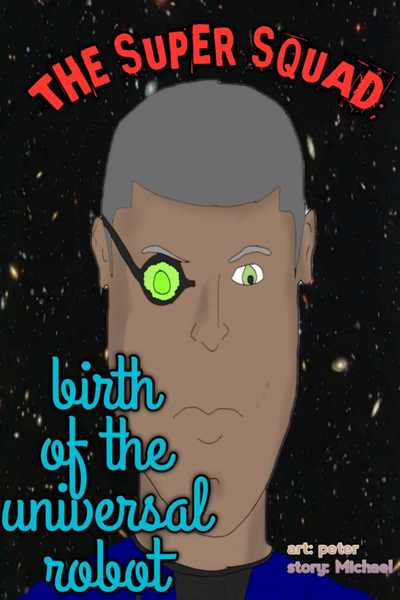 THE SUPER SQUAD; birth of the universal robot.

The obsession of a scientist to create a machine made from the most special and powerful universal elements in the universe was hindered by some heroes from different galaxies, after they discovered the motive behind its invention and the harm it could cause on their planet and the universe.
Will the scientist succeed in developing this powerful machine and eventually rule the world or will he be stopped by the super squad?
Subscribe 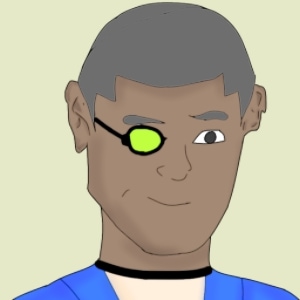