Once upon a time, there was a planet called Earth.

It held a great many animals, plants and people, all with their own vibrant histories.

The people of the Earth were called humans.

But they weren’t the only ones.

For many centuries, it seemed that the only people were humans.

That was until one day, when a child was found to have the ability to control fire with his mind.

He was stolen away from his family in the dead of night, never to be seen again.

But he wasn’t the only unusual person alive.

For hundreds of years, those with the unique abilities were hunted. They were only ever few in number and could not stand against the powers that were.

They were experimented on and slaughtered, none escaping once they had been caught.

But there would come a time that it would all change.

The most powerful of the unusual people had managed to go unnoticed by the authorities of Earth, hiding in plain sight.

There was four of them – Derora, Lorna, Amir and Olis.

After many years, they were able to meet and came up with a solution to save their people.

“We will create a new world.”

And now one of my stories begins. The Tales of Valeen are essentially the myths and legends of the world in 'The Mysterium'. - Ivy. 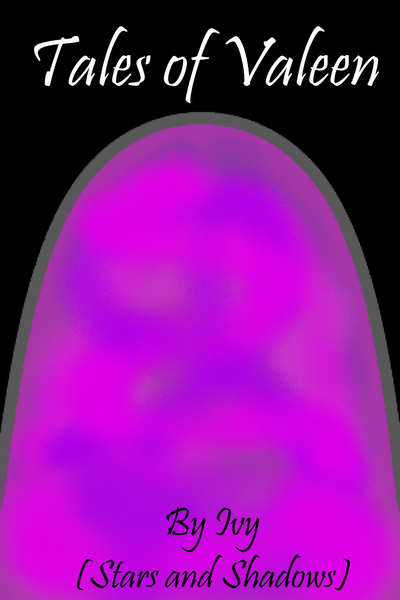 Complementary to The Mysterium, these are the fairytales and myths of Valeen.
Here you will find such information as the origin on the Vara and Valeen as well as how the gods in Valeen will work.
Subscribe 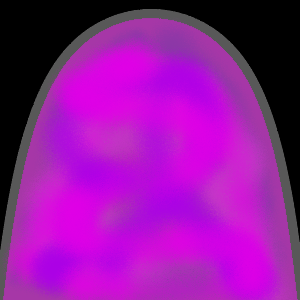