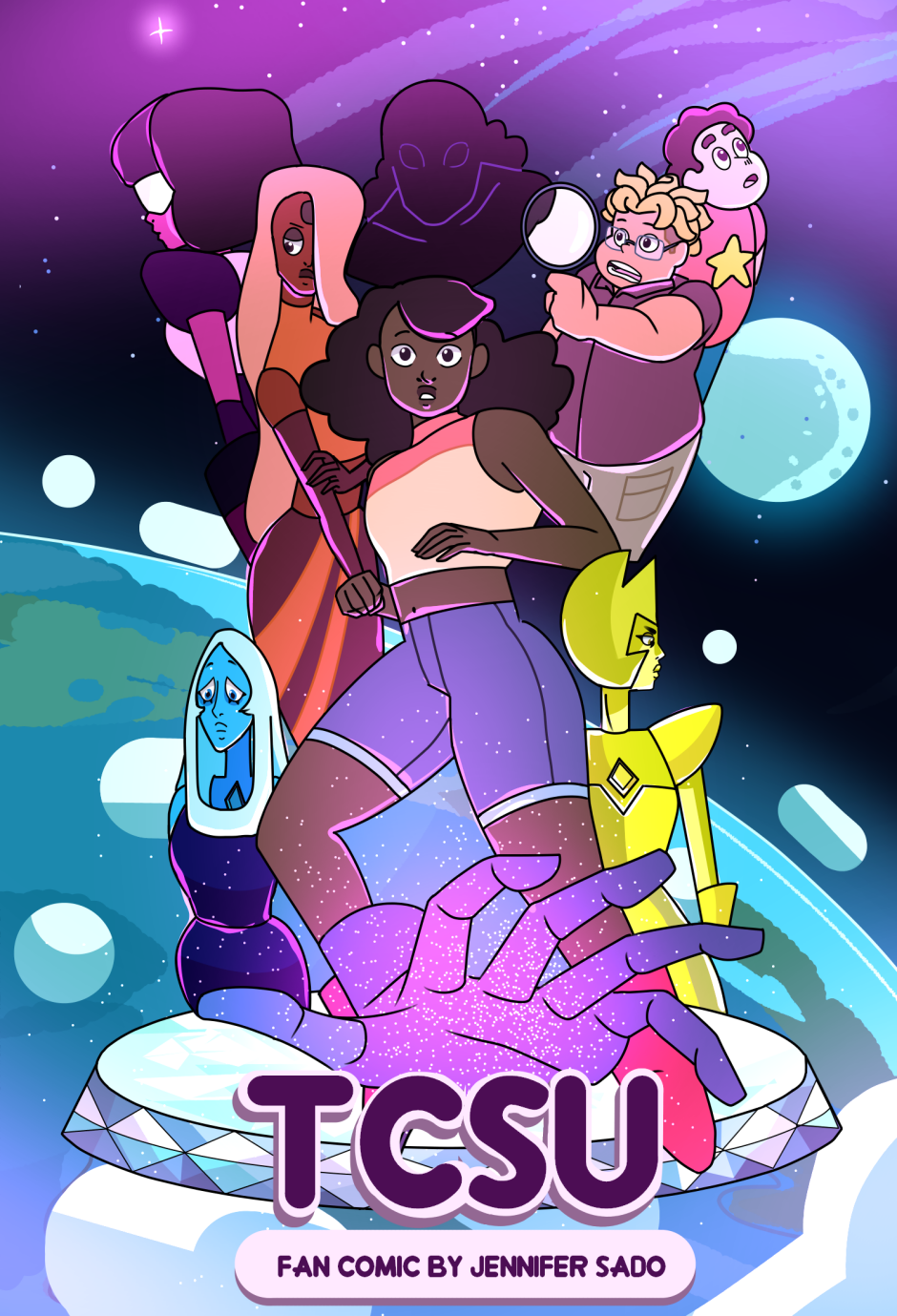 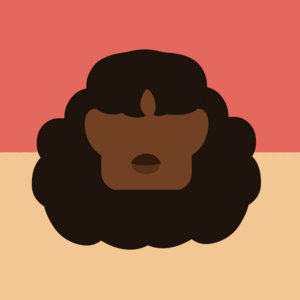 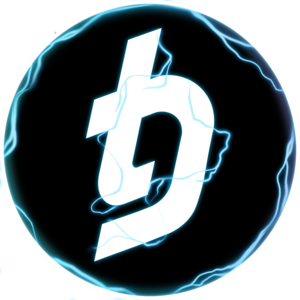 Looking back on this page, i notice that pearl and amethyst arent on here. Maybe showing that Sandy has some strange past with garnet seeing how she's looking behind her regretfully?? 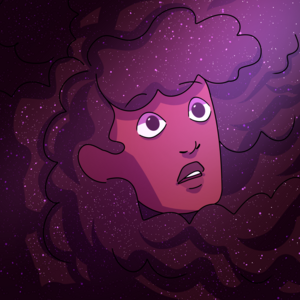 New to Beach City, eighteen-year-old Tandy Shaw is more than interested in the alien activity that seems to plague the small seaside town. Her penchant for sticking her nose in places it doesn't belong will prove costly when she finds herself face-to-face with danger.

A capable enemy wants what she has and will do anything to get it. The resident extra-terrestrials are slowly getting wind of her on-the-low investigation. Worst of all: minimum wage is still--sadly--minimum wage.

It's Steven's universe, but Tandy's corner of it has a story to tell.

DISCLAIMER: This is a fan comic. I do not own Steven Universe, the characters, plot or the show in general. I only own Tandy, her plotline and other original characters that may arise in the course of the comic.

* This comic takes place in a somewhat separate timeline from the series. The divergence occurs circa season five, episode five. Hope this clears things up!
Subscribe 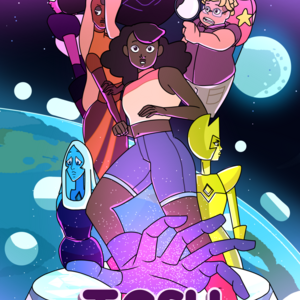