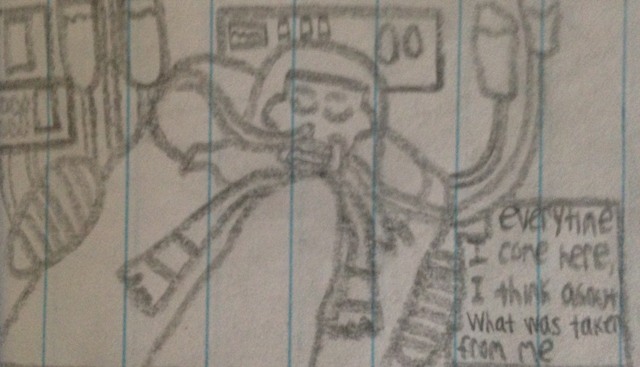 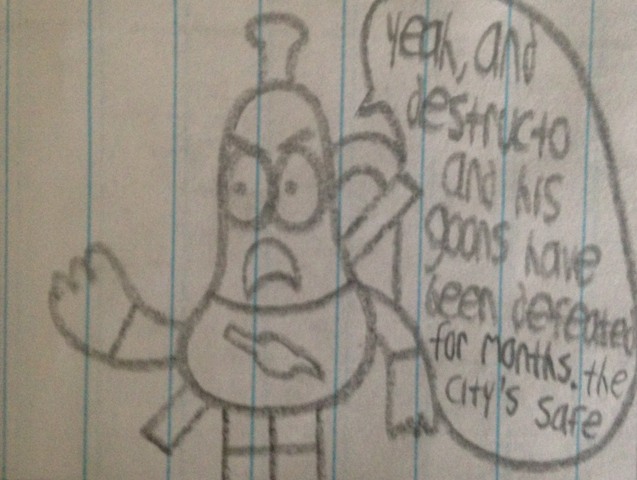 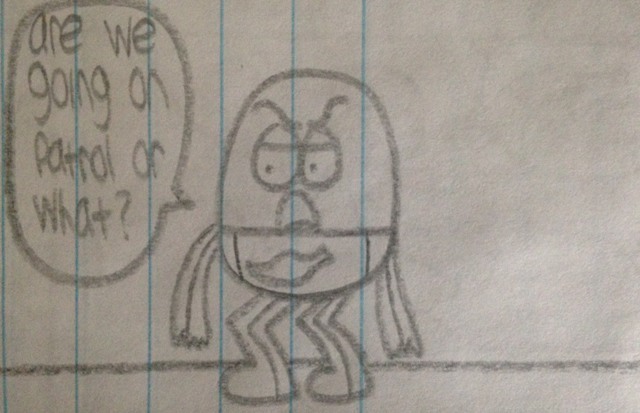 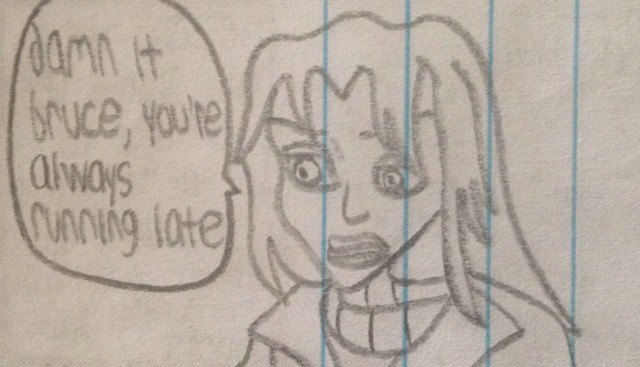 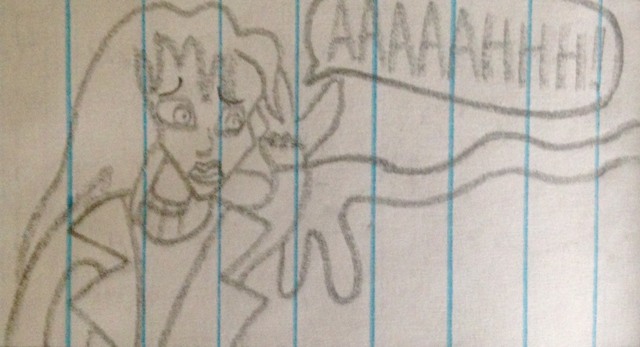 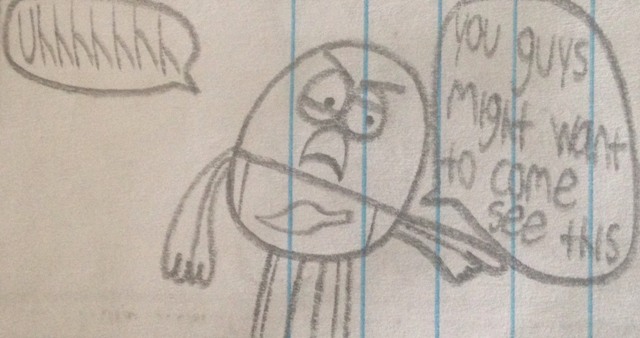 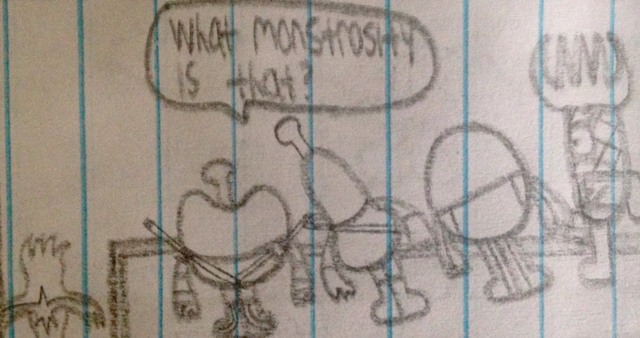 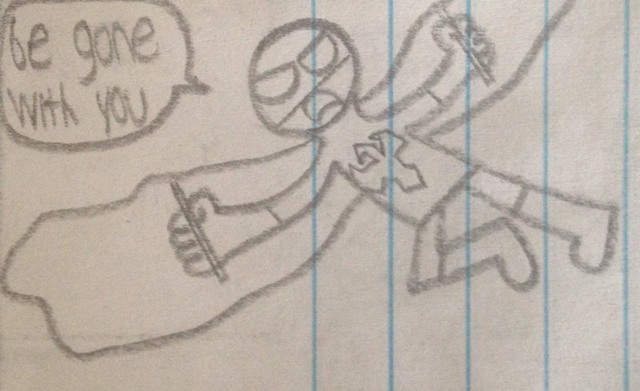 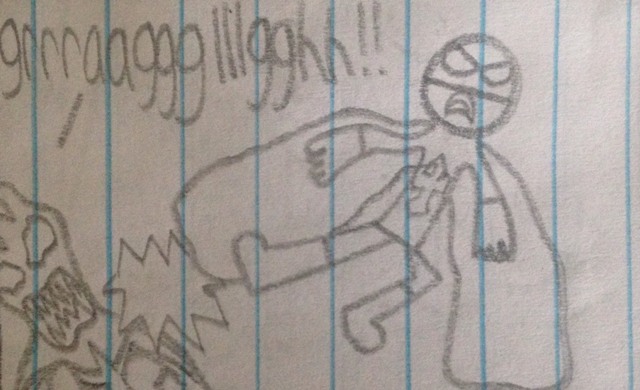 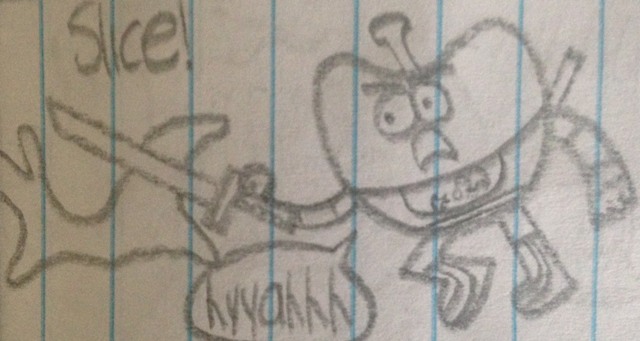 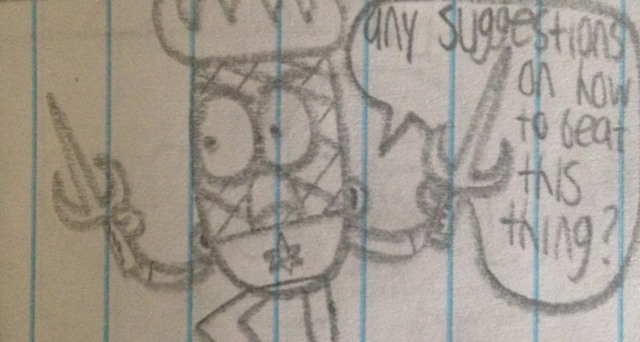 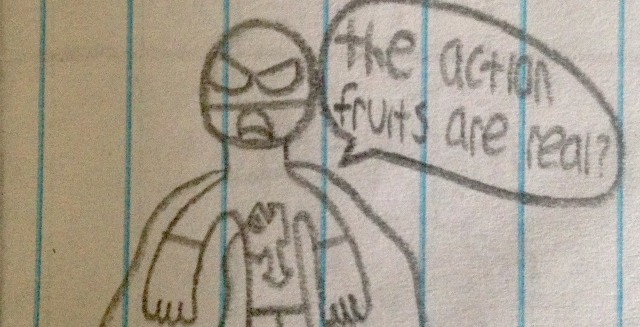 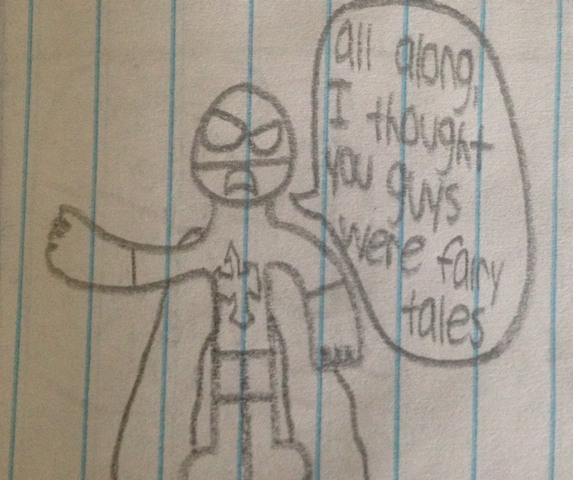 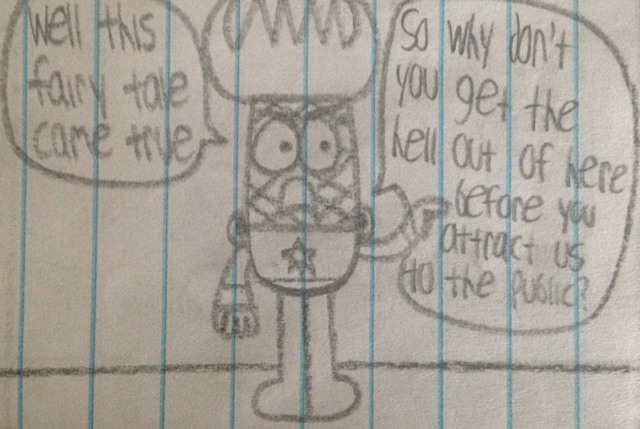 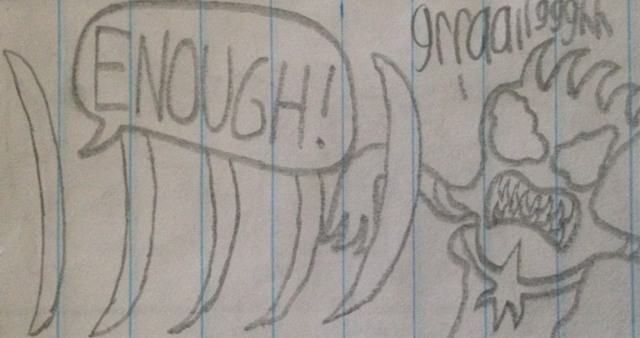 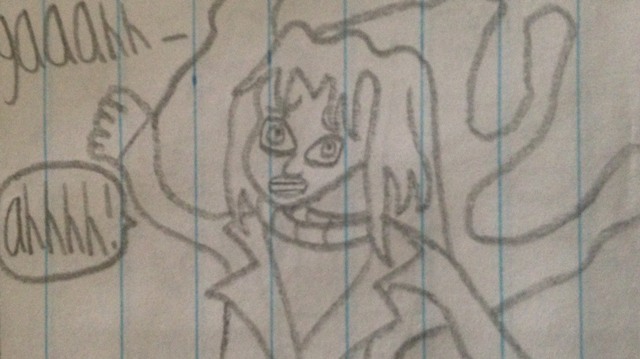 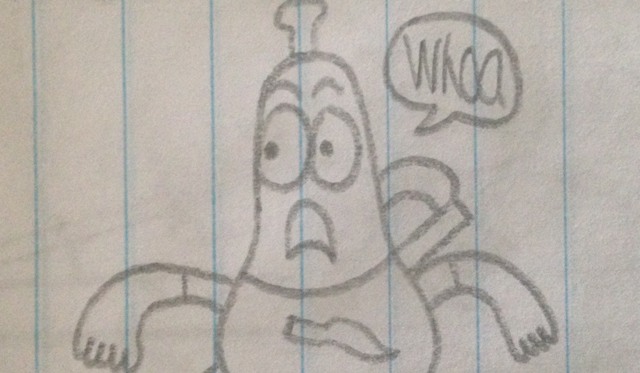 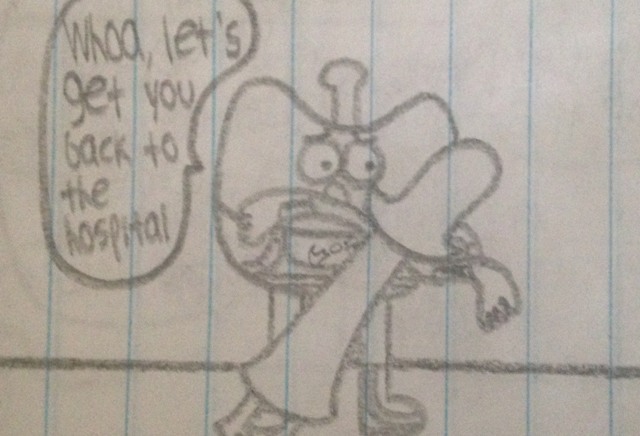 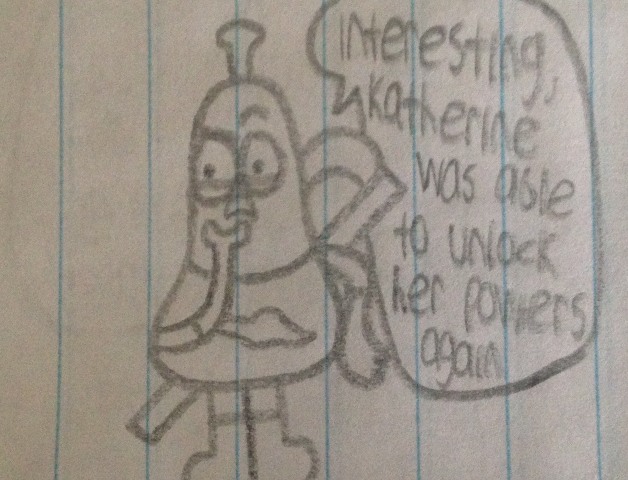 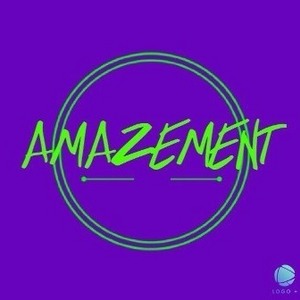 A few months after Oblivion's invasion of New York, the Action Fruits have rested and recuperated after watching over the quiet and peaceful city. Apple, feeling tremendous sorrow, goes to a local hospital to check on Katherine. Meanwhile, a new threat with a mysterious past emerges and begins to spread like a disease, sweeping across the nation at an alarming rate. 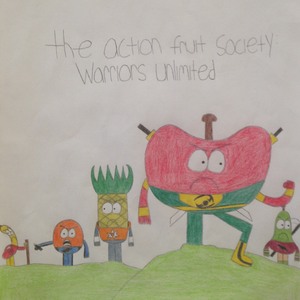 The arrival of a new foe has put the world on the brink of collapse. Millions of people across the globe are turning into mindless beasts after bonding to symbiotic hosts called the Globulins. It's going to take the heroes everything they have to save the world from destruction. The Action Fruit Society's greatest battle begins.
Subscribe 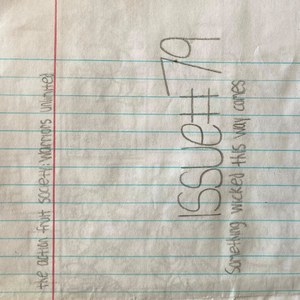