Warning: This chapter contains rape scenes that other readers may find disturbing. Please read at your own risk!

Myy head is getting heavy and my eyes are starting to get fuzzy. My breathing is so heavy as my body starts to heat up. I am also having a difficulty in walking that I just wanted to sit or even lie down to relieve this heat that I am feeling.

I was okay just a while ago. I was just quietly listening to our professor, until I started feeling this weird sensation in my body.

When I entered the comfort room, I quickly closed the door and I made sure that it was locked. After that, I staggered into a cubicle and again, I made sure I locked the door before I sat on the toilet.

I am having a hard time. I no longer knew what I am going to do. I closed my legs and rub my ass on the lid of the toilet bowl, trying to ease the itchiness that I am feeling. But whatever I do still does not remove the itch and heat that I am feeling and instead, it only intensifies. Something inside me is telling me to let it all out. But I know that even if I release this heat that I am feeling now, it still won't end.

Why did it have to happen today, when I forgot to take my suppressants? And out of all the days, why does it have to be this day, where I have my classes, for my very first heat to come?

There are only a few sensible parts left in my mind. And I know that little by little, it will be completely overcome by the lust and hunger my body feels. And before I knew it, I have already unbuckled my belt, unzipped my jeans, and I have already pulled down my jeans and my briefs.

My stiff and hard manhood sprang and it's oozing with precum. I don't want to do this but my body can't take it anymore. So my foggy mind followed my instinct, my natural instinct as an omega. I gripped my furious manhood and began to move my hand.

But it wasn't enough. I want something more.

So my other hand went to my needy ass. And I shiver in pure pleasure the moment my fingers touched my ass hole.

My hole was twitching and dripping. Something inside my ass is twitching, wanting to be touched. And something is itching, wanting to be scratched. Again, I followed my instinct. I slowly inserted my middle finger into my dripping hole and I almost fainted when I felt how delicious it was to insert my finger into my own hole. I pulled my fingers out of my ass, only to put it back with force causing my lips to part and a growl came out. If I am just in my sane and right mind right now, I will never even think of doing this. But no, I am not sane right now. Every part of my body is burning and if this is the only way to somehow alleviate the heat I feel, I will. So I started thrusting my finger inside my ass. At first, I only inserted one finger but it's not enough so I added one more finger, and added another one until three of my fingers are now going in and out of my hole.

"Hmp!" I muttered sharply as I synchronized the movement of my fingers into my hole and the moving of my hand on my manhood. The sensation and pleasure is too much that it's blinding my senses.

I am still lost in pleasure that I was not able to hear how someone crushed the door of the comfort room that I am in.

"Hmp! Hmp! Ahh!" I muttered repeatedly as I accelerated the movement of my two hands, until I finally came. And the moment my juices dropped on the floor, the door to the cubicle where I was, was violently opened.

And I was so shocked and so surprised when I saw who violently opened the door.

It is no other than, Everett Montenegro, the sole heir of one of the largest companies in the country, the Montenegro Enterprises. Everett is also considered the campus crush at our university and this guy, happens to be my classmate in one of my subjects. But more than that, this guy, happens to be an alpha, which is a bad news for me, an omega who's in heat. Everett is staring at me as if I am some kind of a delicious meal that he's about to eat.

Despite the heat I am feeling, I am still nervous. Breathless and seemingly gasping for breath, Everett entered inside the cubicle. Lust and hunger is written all over his face.

I shook my head again. I know fear and lust can be clearly seen in my eyes. "No, no, no, no. No, Everett..." I said in a pleading but weak voice.

But Everett doesn't seem to hear me. It seemed that lust filled his body and mind that all he wanted was to claim and bite me. But no. That can't happen. I can't let that happen. But in my current state, what else can I do but beg?

"Want. Want. Want. Want. Want." Everett repeatedly chanted as if he was trying to cast a spell on me. And just like a beast that he is, he suddenly grabbed my hair and pulled me, for me to stand up before he violently claimed my lips.

He forcefully entered his tongue inside my mouth. His tongue searched for my tongue and when he found it, just like a sword, his tongue fought against mine. Now that he's near, I can now clearly smell his pheromones that just made my body even more hotter and wilder. But I tried to fight it. I tried to fight what my body wanted and I tried to fight Everett but then again, I am too weak that even pushing him is too hard for me to do.

"N-no --- ahh!" I moaned when Everett suddenly pulled me upright. His hand was still tangled in my hair as he maneuvered my body to turn around, my back and my ass facing him.

"D-don't, Everett. Please, don't ..." I begged him. But Everett still does not seem to hear anything.

My body started to tremble in fear and in lust when I felt his rough hand on my ass. I shook my head and I kept on begging him, hoping that he would regain his senses. But nothing happened. Until I felt the violent penetration of his throbbing manhood into my hole that made me gasp and brought tears to my eyes. And the next thing I knew, he already started pounding into me while I was crying, moaning, calling his name and begging him to stop. But he still won't listen. Instead, each of his thrusts just got faster and stronger. And I hate to admit it, but my body is starting to like it, until it started asking for more, begging for more. But my senses instantly came back when I felt his hot breath fanning on my neck, then he kissed my neck and licked it after. My nervousness and fear returned. The desire to get away from Everett resurfaced within me. But before I could even speak or move, I felt Everett's teeth slowly sink into my neck, marking me.

My eyes widened and my lips parted. 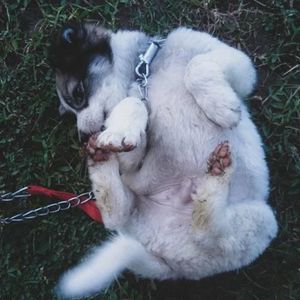 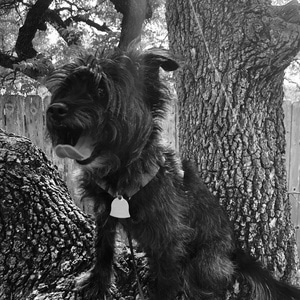 I personally have nothing against it, but I’m sure plenty of people would prefer a rape warning. Thanks 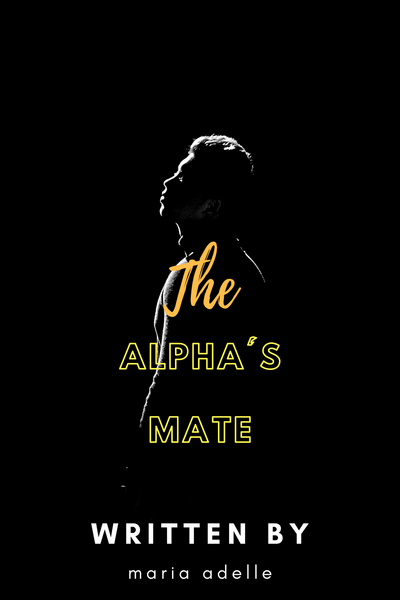 The omega, Zane has a huge crush on Everett, an alpha who is extremely popular in their university. But he knew that a nobody like him will never have the chance to be by Everett's side, who has Rina, his fiancee who is also an alpha, who came from a wealthy and well-known family. So he got contented with just looking at Everett from a distance. He thought that was all he would do, admiring Everett from afar.

Not until his heat came and he has accidentally paired with Everett. With Everett who is about to get married.

So out of fear and guilt, he runs away. He runs away from his friends, family, and most of all, from Everett. 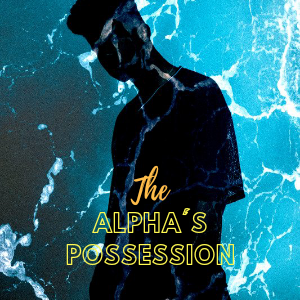