I assume it was the same for everyone, but I have much more special reasons. I think high school is form of torture. We're forced to endure listening to adults we don't much care about and gain work from different classes to end up staying up all night and sleep through class all day the next day.

"Come on, the bus is here." Ah, the bus. Another reason not to want to go school. I got up, pulled my bag over my shoulder and followed Keith onto the metal death-trap.

Keith sat wherever in the bus. I mostly sat in the front, the folks up there were more likely to scoot over instead of not. The bus ride to school was its usual loud, bumpy self. With the 'popular' rude kids at the back. When it was time to get off, you needed jjuuusssttt the right timing to get off before the first bell rang.

Yes, a lot of kids were stuffed into that bus.

I was lucky to get off quickly, and Keith--somehow--was close behind. But within my miscalculations of the amount of steps and add in my loose laces.

I tripped and almost landed on my face, I caught myself just in time. Keith was snickering behind me on the way to class. He may have seen it.

"Today, we'll be working how the body works." The class groans and I smile a little. Nothing makes me happier than the beauty of science. Knowing how things work and why they do what they do...no one really understands the sheer amazement. So, I'll say having Biology before break was perfect.

My sister calls me a nerd. Actually, I'm much smarter than she is, but I let her think she's better.

Ha. Aren't I the best brother? 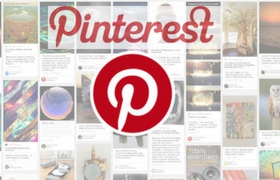 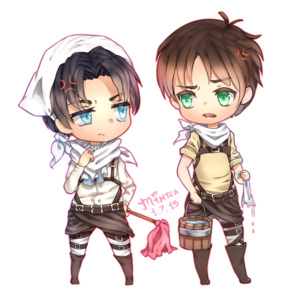 We begin our story at a day of school with Daniel giving us a small probe into his mind. 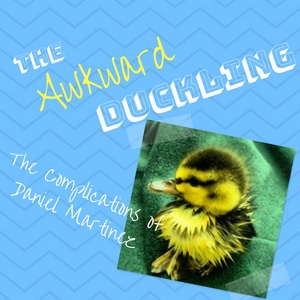 I am Daniel Martinez.
I hate high school, but who doesn't right? I don't exactly get along with everyone easily. It's hard to talk to people when you are social awkward.

Join Daniel on his journey of self-discovery through the forced social events of high school.
Subscribe 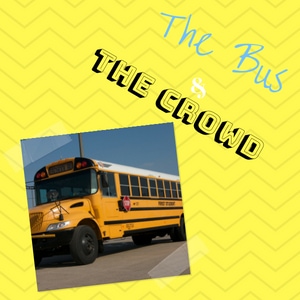