The Case of the Hidden Assassin 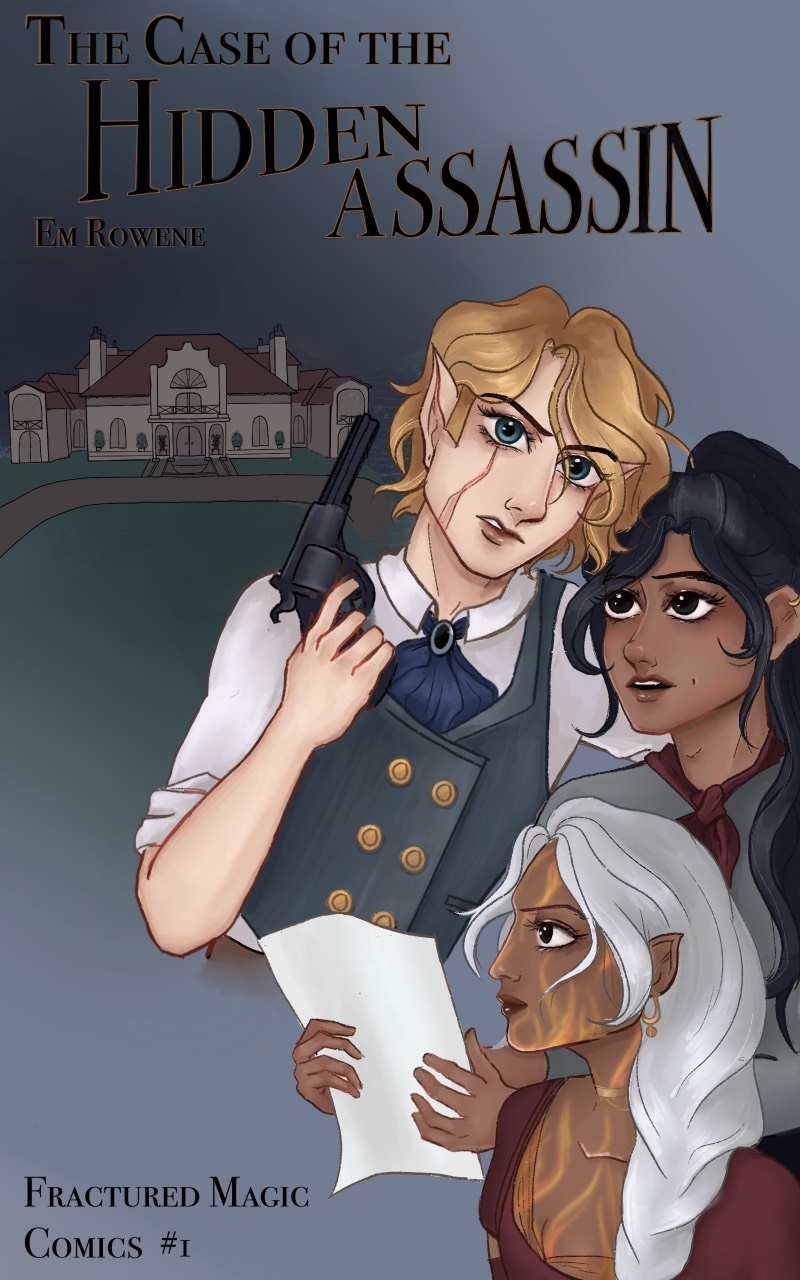 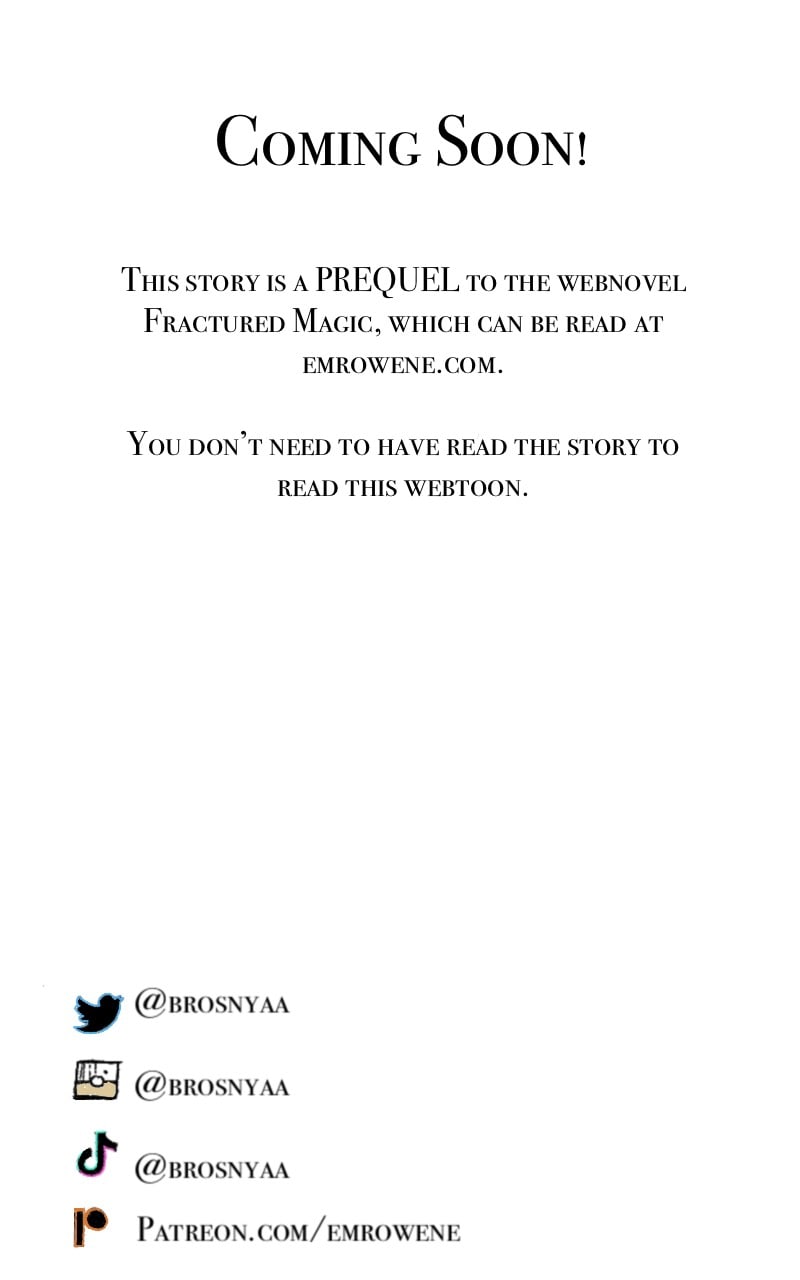 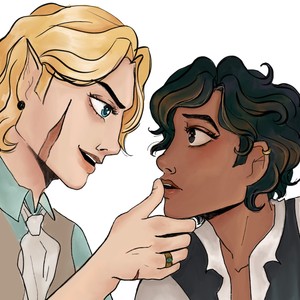 Hi All! I have an exciting update about this comic: if you hadn't noticed, it's been a while since I've posted anything new. My original plan was to recreate my novel Fractured Magic as a comic, but with the craziness that is the rest of my life, I realized that project was too ambitious.

What I've decided to do instead is create a Fractured Magic side story. This will be a PREQUEL to the novel, a murder mystery following the novel's main characters. As it says above, you don't have to have read the novel in order for the comic to make sense.

Rather than create a new comic, I'll just be repurposing this one - please see the updated summary for more info on what's to come! Of course, I understand if this isn't the content you signed up for and you want to unsubscribe, but I hope you'll stay with me! This mystery is going to be a LOT of fun! 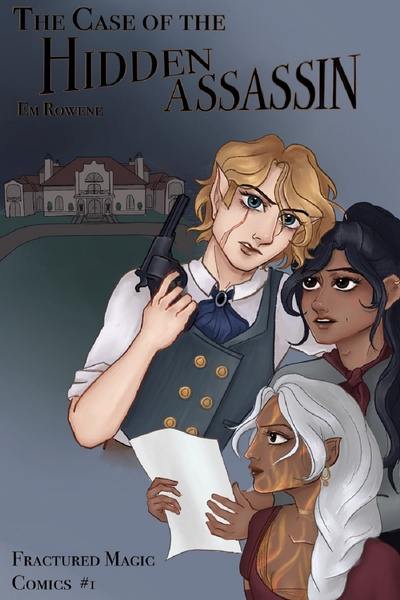 The Case of the Hidden Assassin

When the Oracle of Damael prophesies the death of an old friend, she sends her subordinates Roman Hallisey and Leandros Nochdvor to find out who killed him. But when Roman's mysterious past comes back to haunt him and he is framed for the murder, Leandros has to find the true killer before their time runs out. 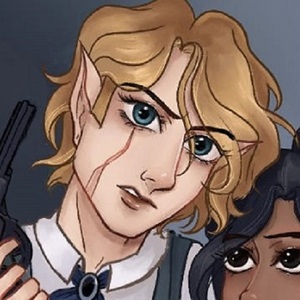