The Cities of Dawn

There was twelve of them. A group of adventurers who had been resting under an ash grove.

They had traveled across the realms, seeking new experiences and always willing to… lend a hand…

“I don’t think they’re going to let us back into the Islands.” Malakai winced as the others looked through their new treasure hoard.

“Not our problem that they no longer have all this gold.” Bahari and Chay said as one.

Erela rolled her eyes at them, frowning as she recounted their supplies. “We’re going to have to hit a city soon. We used most of our equipment on the Sol Beast.”

“But we just restocked!” Carrie complained. “You said we’d have enough for a month.”

“And then you and Talbot decided that you wanted to hunt that accursed beast. Using our supplies!” Erela shot back.

“Now, Erela.” Talbot said, an innocent smile on his face. “Think about how much a Sol Beast is worth – the pelt alone should net us 100 gold, considering its size. And Decker can use its organs in potions.”

“Don’t drag me into this.” Decker told him. “You dug your own grave.”

“Did you feel that?” he asked Sera.

“Yes.” She hissed, clutching at her head. “Strong magicks are at work.”

The rest of their team stopped messing around, knowing that this would be important.

“Cities of Dawn.” Malakai repeated. “For them to be available again…”

The adventurers shared a look. It looked like they had found where they were going next.

To celebrate my 21st birthday, I give you a little project of mine - Red. 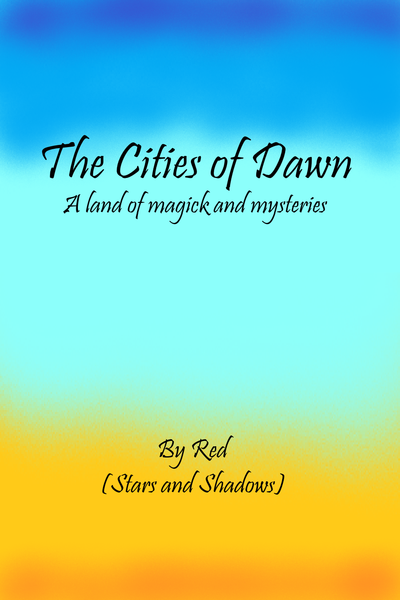 The Cities of Dawn

This is the Story about the Cities of Dawn. A land of magick and mysteries.
The Cities were long since untouchable by the other Realms and now the Walls have fallen.
Brave adventurers journey into the Cities, hunting for answers.
What they find instead are five guilds - whose guildmasters hold many secrets, all hinging on the mythical Crown of Haven.
Subscribe 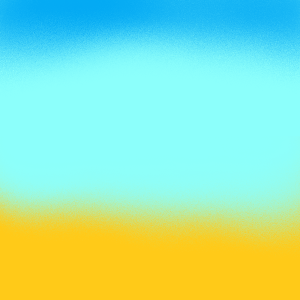