The Dagger of Darkness (BETA) 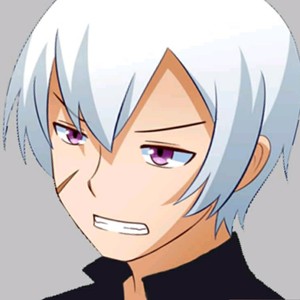 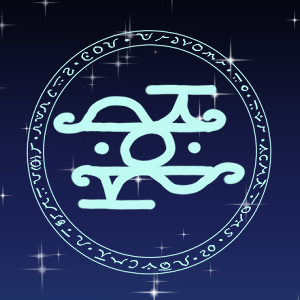 I love the idea of the whisper moths and their symbiotic connection. That was the definitely the strongest theme of your story 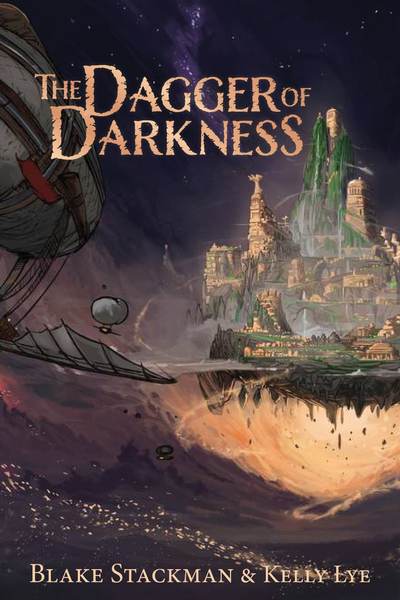 The Dagger of Darkness (BETA)

This story starts with a malevolent sacrifice, to break a curse that has had its hold on an entire race for eons - though, in doing so, unleashes a terrible evil upon the world.
A world now plunged into darkness and terror... a changed world, inhabited by monsters and demons.

A century has passed, and a young farm boy, Valan, prepares for his coming of age with the help of his ailing mother. Valan's Awakening ceremony unlocks mystical abilities within himself, strengthening the ties between him and his Familiar, Whisp - a giant moth with mystical powers and mood swings.
In an attempt to acquire a remedy for his sick mother, he is captured by a pirate turned slave-trader, who inadvertently changes everything.
Valan is taken away from the only world he has known, and struggles to understand the world for what it really is...a dark and unforgiving place. Coming to accept that harsh reality, and that he may never be able to save his mother from the cold grasp of death, challenges not only his ideals of the world, but his own values that he once held dear, sending him spiraling down towards doubt and self-loathing.
Faced with the ultimate threat of a dark primordial god and his disciples, who plan to open a gateway into another dimension and destroy the world, Valan almost loses all hope in humanity. He gradually gathers friends who show him that there are still people who are pure at heart, who are willing to fight with him, and are worth fighting for. 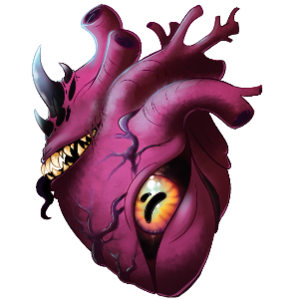