The Darkness Comes for All of Us

“This is the way the world ends,

This is the way the world ends,

This is the way the world ends,

Not with a bang but with a whimper.” 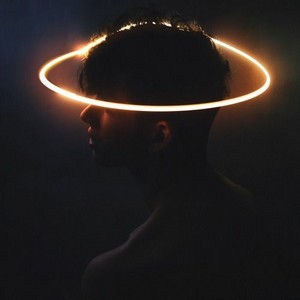 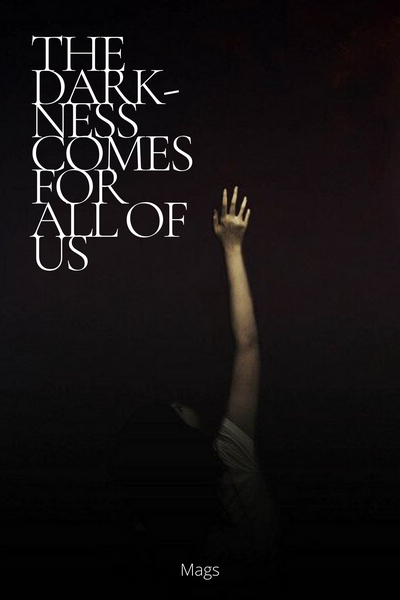 The Darkness Comes for All of Us

The once modern monoliths and paragons of technological advancement have crumbled. Factories and warehouses have been swallowed by the once-proud earth they plagued. Smokestacks and nuclear plants have all since burned out as they have been smothered. Once common comforts became luxury, as humanity had been taken down a step in the natural order, kicking and screaming upon its descent from the top. Their destruction and insolence were no longer tolerable, the planet they had steadily poisoned and tormented for decades finally had enough. The time of reckoning was upon them, spanning years, and though they tried to make their change, nothing worked. Nothing stopped what was to come. After all, the gods were out for blood.

Fair warning this is the roughest of drafts of this work so far.
Subscribe 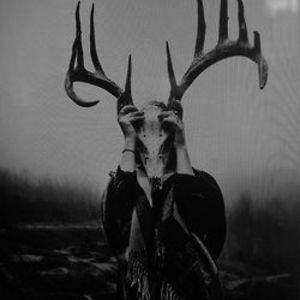